Protests in Hong Kong reignited on Wednesday, June 13, as the people continued to push back against the proposed extradition law.

Images circulating on social media reveal the level of brutality on the streets as clashes erupted between the protestors and police.

The video started by showing protestors running away from the advancing police.

It then zooms in on a young girl who had already fallen on the ground.

However, this did not stop the policemen who continued to beat her with their batons.

One even used his riot shield to smash the girl who has curled up into a foetal position.

Another video online showed a bloodied man being attended to by medical services.

The caption simply read: "There are demonstrators vomiting blood but their actual injuries are not clear, bloody government." 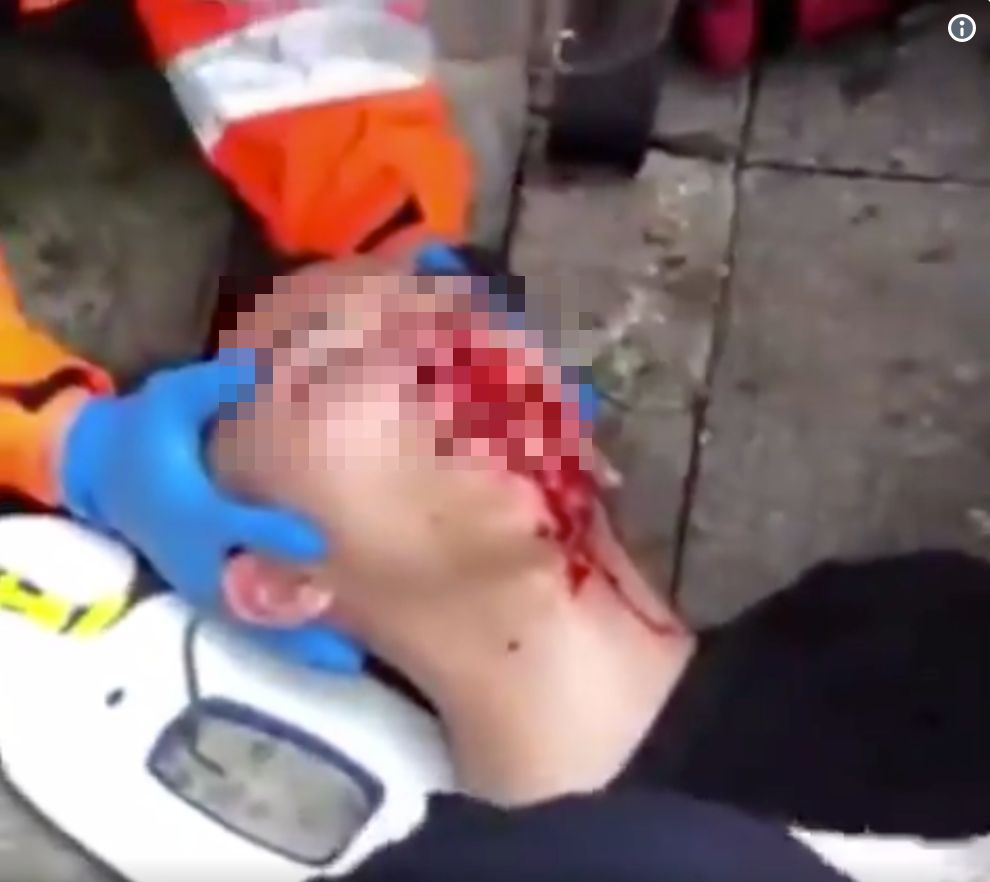 The video can be seen here.

Elsewhere, images have surfaced appearing to show policemen posing for a group photo after dispersing a crowd of protestors with rubber bullets.

Some of the officers are seen smiling and wielding their riot equipment, while another officer takes the photo for them.

Shanghaiist reported that another image showed the police taking a big group photo while taking a break in Hong Kong's parliament building.

Officers could be seen giving a "thumbs up" gesture to the camera.

According to South China Morning Post, Commissioner of Police Stephen Lo Wai-chung has denied that his officers had used excessive force against protestors.

Lo added that the equipment used -- such as pepper spray, pepper liquid jets, rounds of beanbags, and rubber bullets -- were in line with procedures followed internationally in similar situations.