Unless you’re someone who “has it all together”, adulting can be a pretty tiring affair.

The endless rigmarole of routine can take a toll on even the most resilient and diligent of people, let alone a regular Jane like me.

Don’t get me started on platforms like LinkedIn or Facebook, where every other post of a friend or acquaintance seems to be of them “getting ahead” in life with a new promotion, job, engagement, or baby on the way.

Because I got so tired of being an adult, I decided to do these five things to feel like a primary school kid again.

I mean, who wouldn’t want to relive the days when the biggest problem in life was choosing whether to eat chicken rice or fishball noodles for recess, right??

In the early 2000s, Neoprints were the equivalent of polaroids and Instagram stickers.

I distinctly remember heading to the Neoprints outlet at Jurong Entertainment Centre (before it closed in 2008) with my primary school friends in the days after our PSLE, where we would spend a good amount of our time (and allowance) taking and designing these gaudy keepsakes.

Because Neoprint booths are no longer around in Singapore, I settled for the next best option - Dollop Print Club.

I made a trip to Dollop Print Club’s Suntec City booth with my best friend on a weekend afternoon and got ourselves a photo strip each. 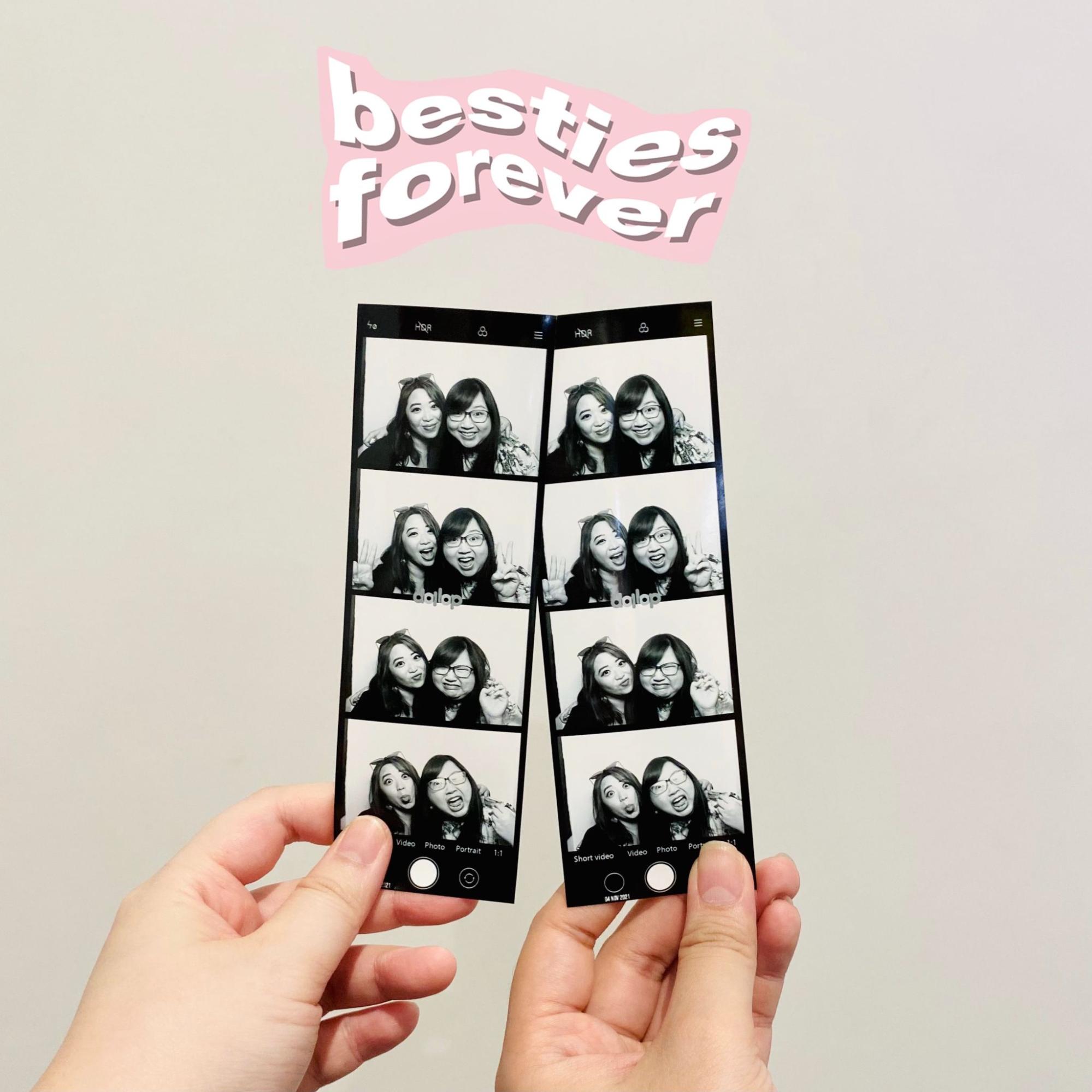 While we didn’t opt to zhng (modify) our photos with handwritten words and stickers, it was still pretty fun to pose for photos and pretend like we didn’t have a care in the world.

2) Watched the entire season of Phua Chu Kang on Netflix

Back when I was still in primary school, local shows were the talk of the town.

Weekday nights were spent watching TV series like Phua Chu Kang or Under One Roof, complete with annoying commercial breaks and an episodic catch-up session with friends in school the day after.

So when Phua Chu Kang first aired on Netflix, I remember telling a friend wistfully - “they don’t make shows like that anymore”.

And with good reason of course, since Phua Chu Kang is a TV show in a league of its own.

To relive the good ol’ days, I decided to watch the entire season one of Phua Chu Kang on Netflix.

After all, it’s pretty fun to reminisce on Chu Kang’s signature phrases “Don’t play play” (pronounced as "pray pray"), or even “best in Singapore, JB, and some say Batam”.

Before the rise of Kpop in the 2010s, mandopop was pretty much the biggest thing in Asia.

If my memory serves me right, Mayday, 5566 and S.H.E were some of the hottest Taiwanese boy bands and girl groups back in the early 2000s.

Not to mention the OG mandopop idols like Jay Chou, JJ Lin, Jolin Tsai and Stefanie Sun, who continue to remain relevant even till today.

While Gen Z kids might not know how big these celebrities were back then, we 90’s babies do, and perhaps that’s all that really matters.

To feel like a girl in her tweens again, I listened to a whole playlist of mandopop hits from the early 2000s.

Thanks for the recommendations, Spotify.

4) Got my colleagues to write in my autograph book

Throughout my time in primary school, exchanging autograph books with classmates was a HUGE thing. 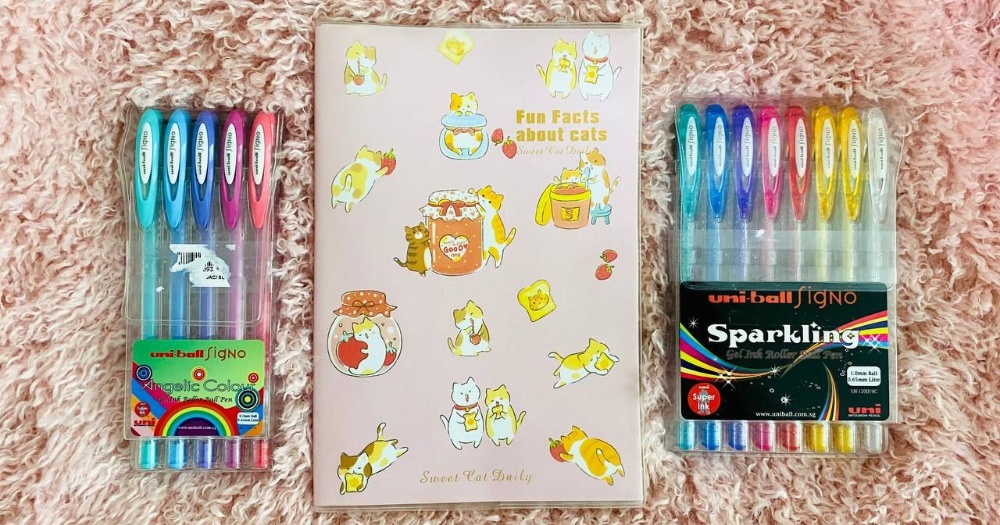 Unless you were a buzzkill, everyone who was anyone would get their friends to write in their autograph books.

And of course, we only used ~glitter~ or ~pastel~ gel pens to write in them because they were a signifier of “coolness”.

Plus points if you owned both types of pens.

To relive my primary school days, I got my colleagues from work to take turns to write in an autograph book I bought from a neighbourhood bookshop, complete with glitter gel pens and pastel gel pens.

I even made sure to include a section where friends were ranked, all in the name of fun.

I remember my first bubble tea experience being with a homegrown brand back in Primary 3, although I’ve now become more of a Gong cha kinda’ girl.

To celebrate the sweet taste of nostalgia, Gong cha has recently launched two new drink flavours at S$5.70 per cup: 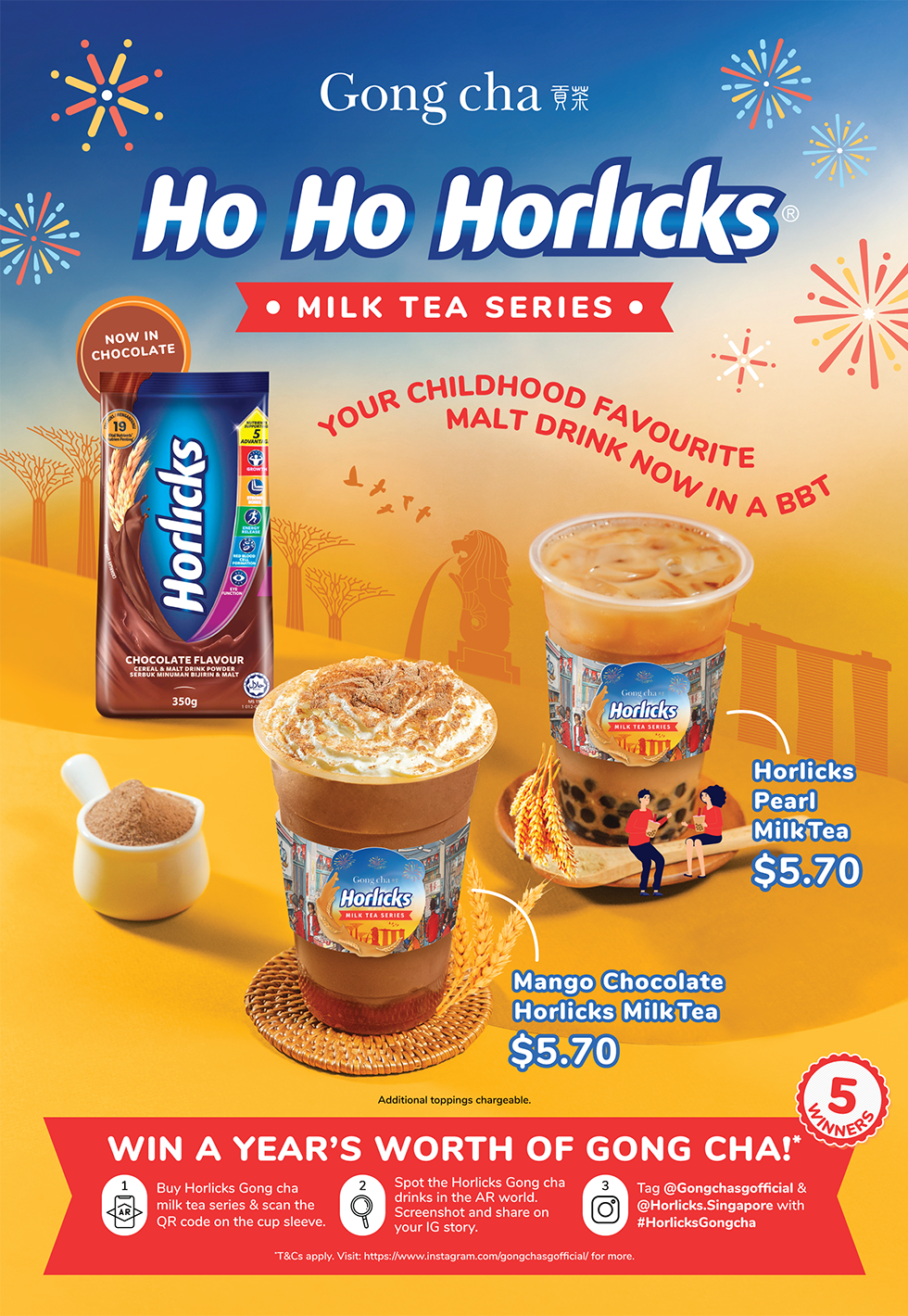 I knew I had to try these drinks because bubble tea aside, Horlicks also played a significant role in my childhood.

I used to beg my mum to buy me Horlicks malties candies back when I was in lower primary, all the way till I could afford buying them myself in secondary school.

So when I got my hands on these drinks, it was like time travelling to the past. At first glance, I thought that the Mango Chocolate Horlicks Milk Tea would have a very strong flavour and taste rather jelak, but the mango and chocolate horlicks elements ended up blending together very well.

On the other hand, the Horlicks Pearl Milk Tea hit me with a punch of sweet yet salty flavours upon first sip - definitely suitable for those who prefer a more ‘balanced’ drink.

From July 16 to August 31, Gong cha will be having a promotion where customers who purchase at least S$6 worth of Horlicks products at selected retailers (Fairprice, Cold Storage, Giant, Sheng Siong) can redeem a free Gong cha x Horlicks Chocolate or Original drink, while stocks last.

They are also having another promotion where customers can stand a chance to win a year’s worth of free bubble tea.

All you have to do is: 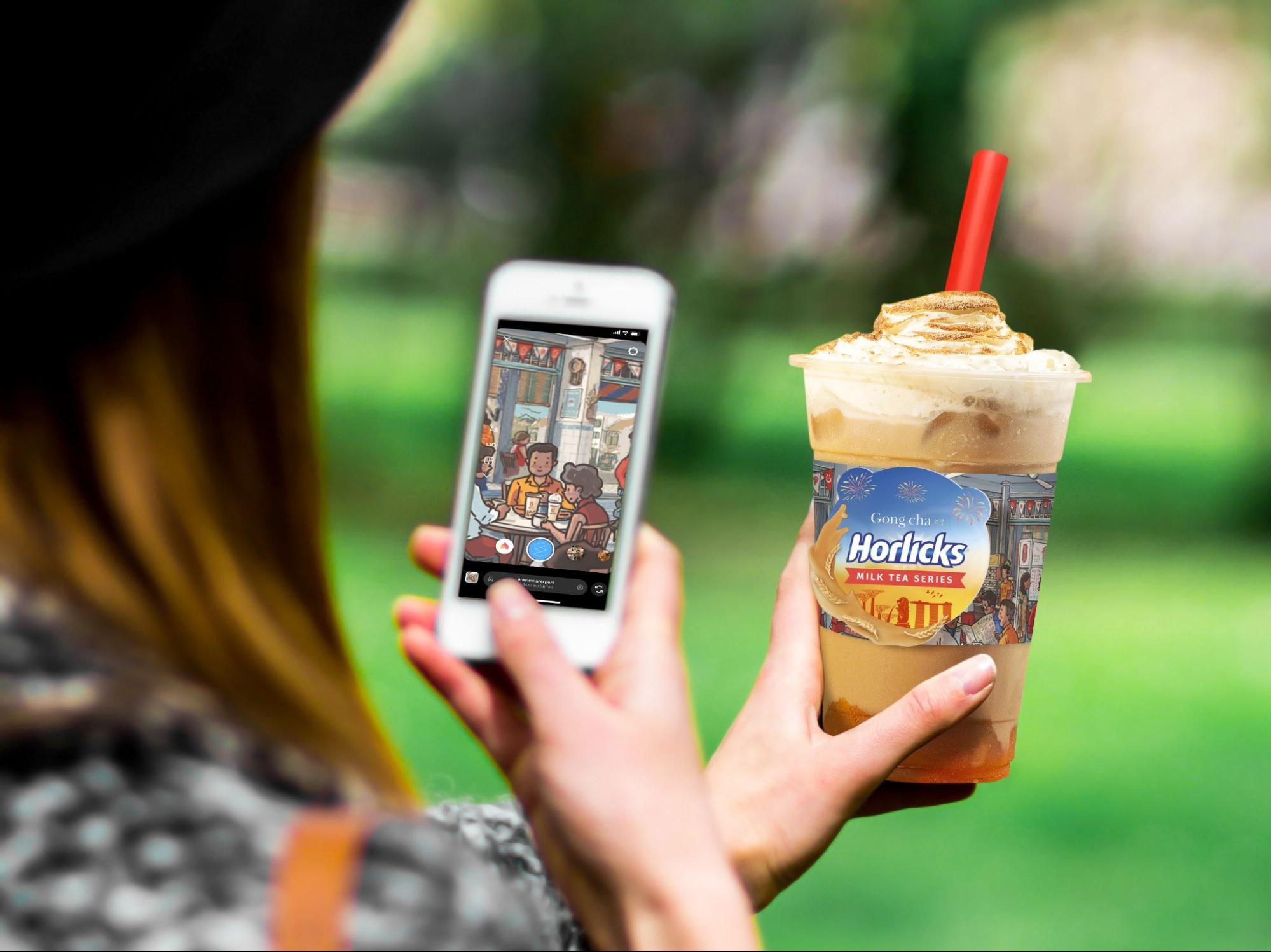 This sponsored article by Gong cha allowed this writer to relive her primary school years.