The pasar malam located at GV Yishun, which began in late May, was wrapped up on June 28 afternoon after the awning that provided shelter for the stalls collapsed during inclement weather at about 2:15pm.

A video of the incident was put up on Facebook: 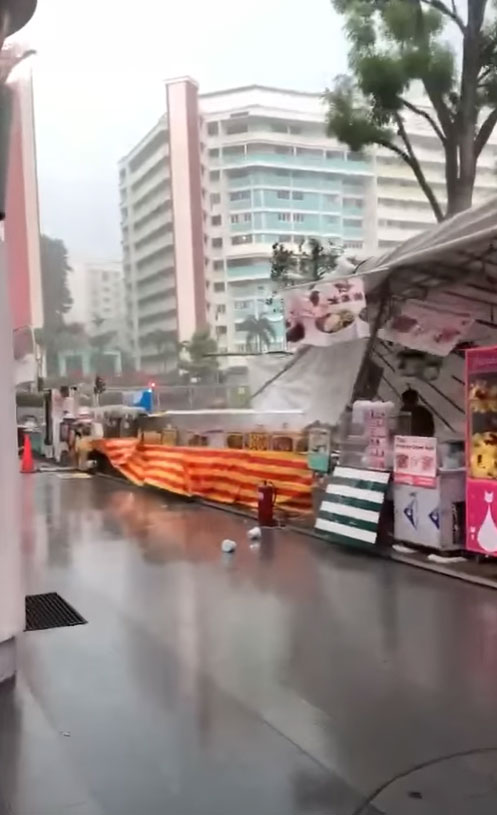 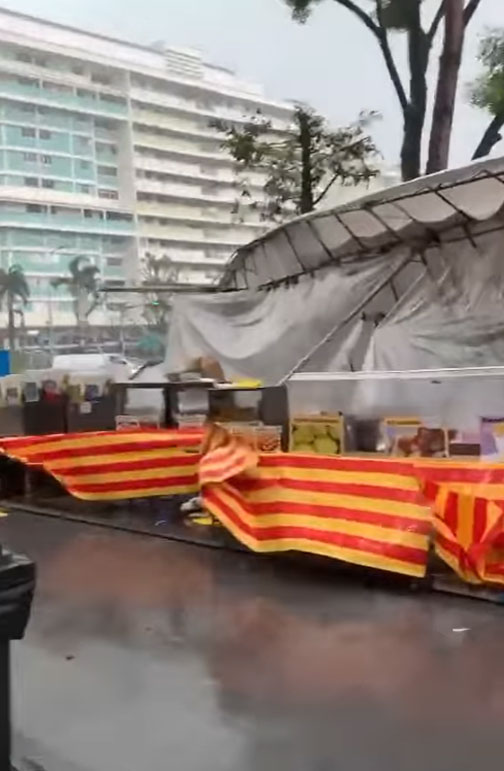 The tentage was knocked over onto the pedestrian walkway, leaving the stalls without shelter from the rain at that time.

Some of the stalls were completely upended as a result of the collapsed tentage. 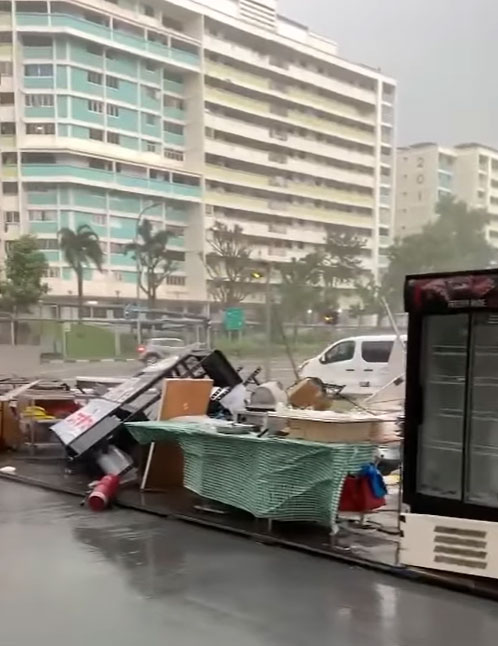 Another video showed the extent of the damage from a vantage point.

The people at the scene appeared to be stall owners. 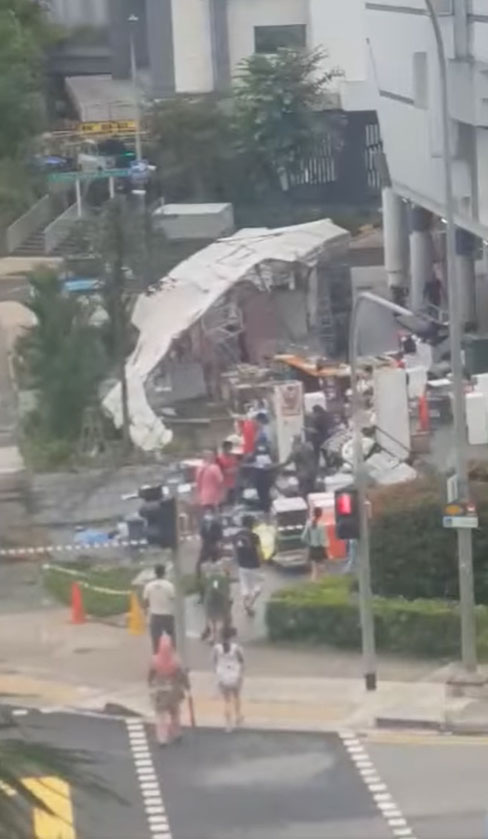 After the tentage collapsed, the structure was dismantled by 6pm.

According to a security officer at the scene, one person was injured by the collapsed tentage.

In response to Mothership's queries, the Singapore Civil Defence Force said they received a call for assistance near 51 Yishun Central 1 at about 2.20pm.