The Singapore Civil Defence Force (SCDF) rescued a dog from a fire at a condominium unit in Sengkang on Monday, June 6.

A total of 10 people were evacuated from the block.

SCDF responded to a fire alert at about 5.55pm on Monday at The Quartz, a condominium along Compassvale Bow in Sengkang, they revealed in Facebook post. 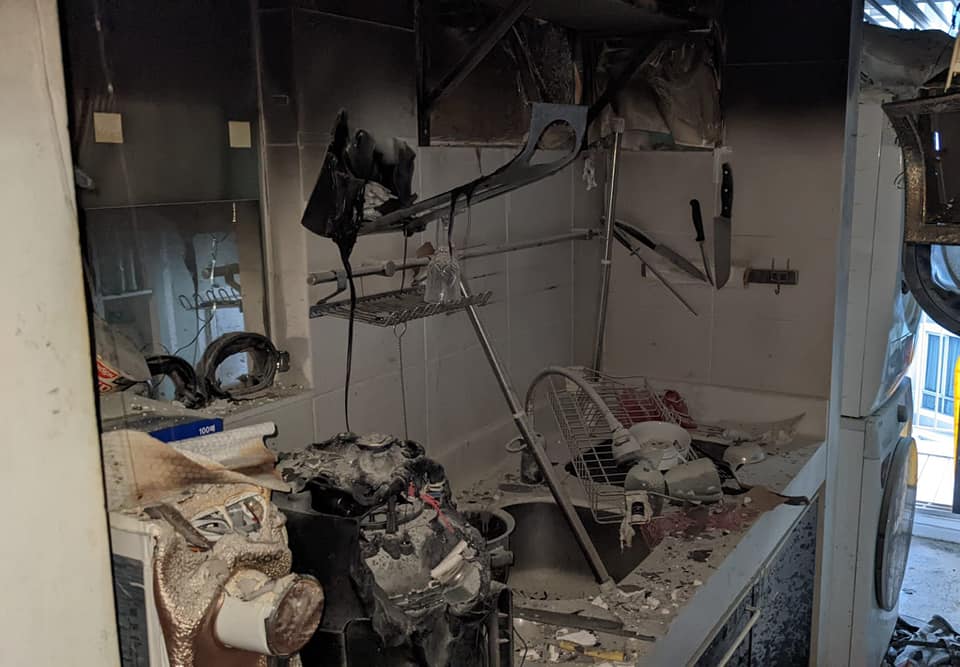 Firefighters who arrived at the scene saw black smoke coming out from a 15th-floor unit at Block 53 of the private property.

"Firefighters from Sengkang Fire Station donned breathing apparatus sets and conducted forcible entry to gain access into the unit. No one was in the unit," SCDF said.

The fire involved contents in the kitchen and was confined there.

The fire was extinguished using a water jet.

A dog was found in the living room of the unit.

It was rescued and handed back to the owner.

The cause of the fire is under investigation.