The star-studded event was also attended by Aaron Kwok and Nicholas Tse.

Cheung was not only a guest at the event — she was also the deejay.

Kwok and Tse were sighted grooving to the music. 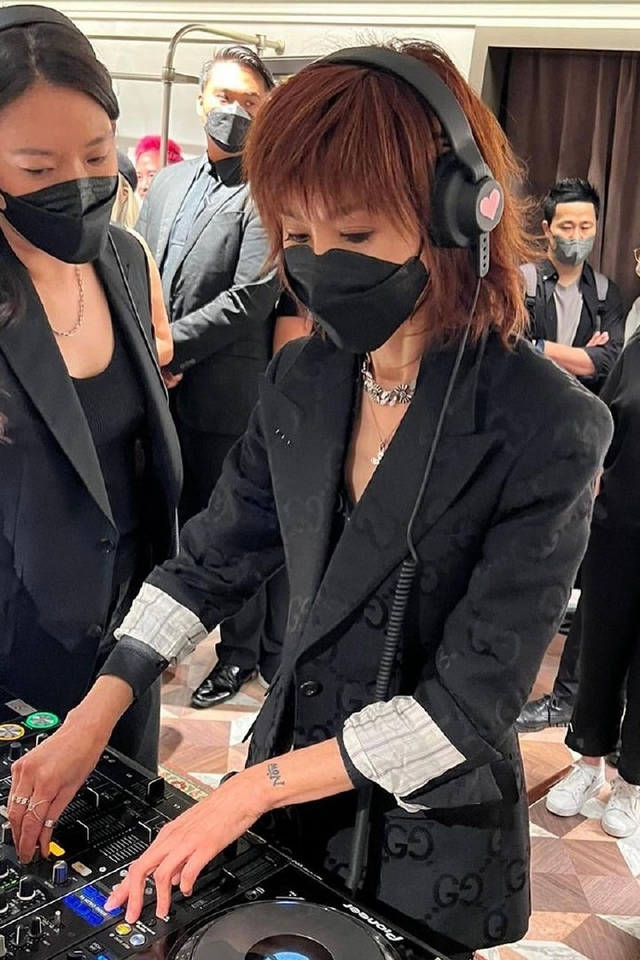 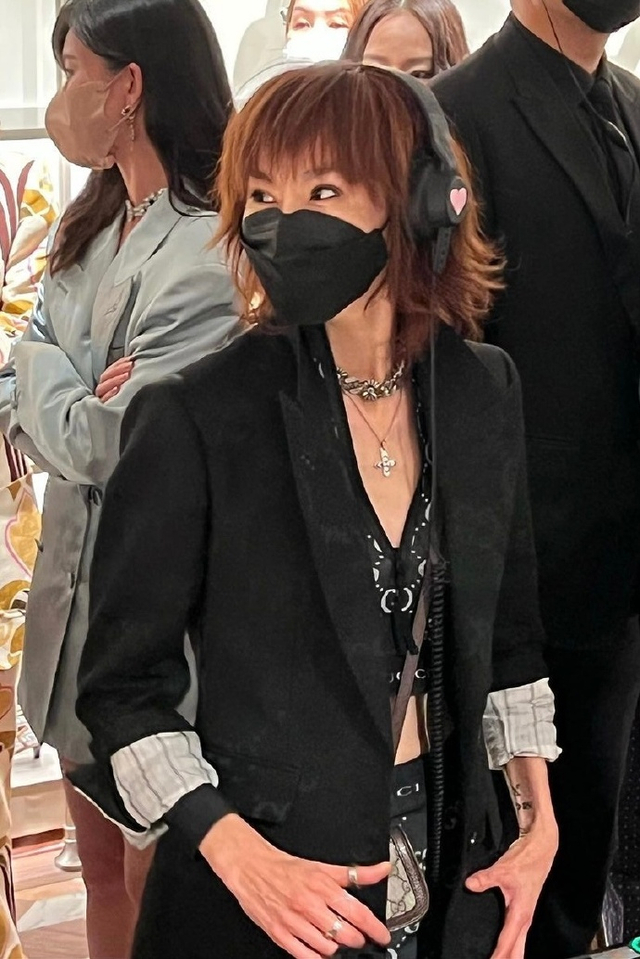 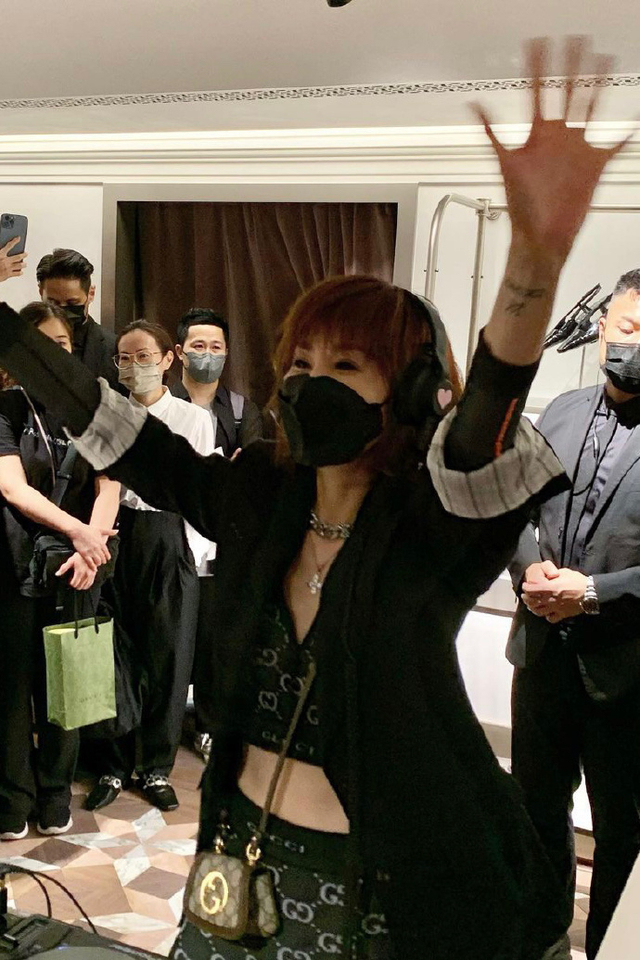 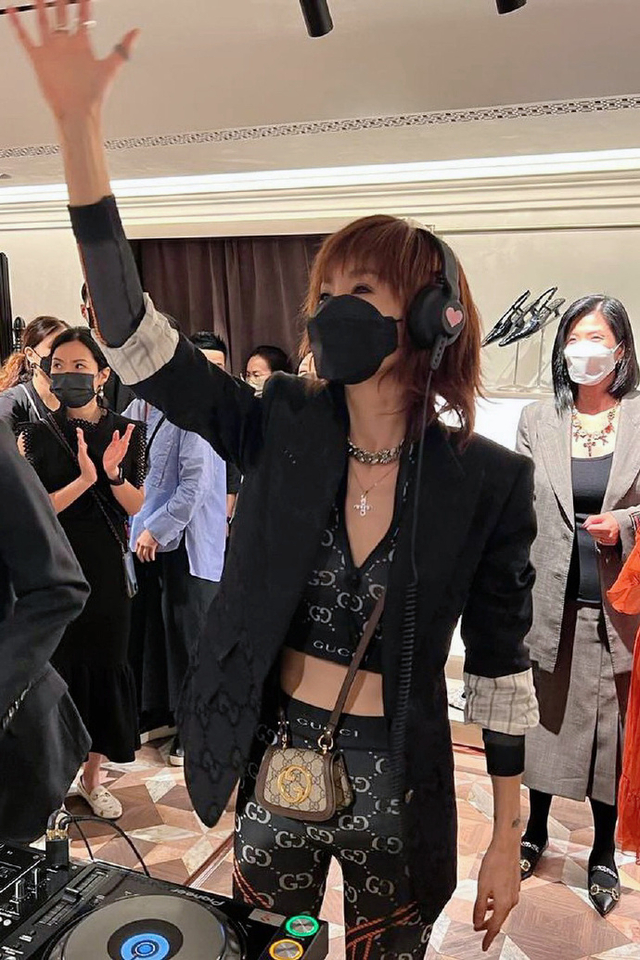 In his Instagram post, Kwok revealed that the event celebrated the reopening of the flagship store after a renovation.

He added that he was surprised by Cheung's DJ performance, and it added colours to this reopening ceremony.