A Chinese immigrant, who moved to the United States just three years ago, has died eight months after he was randomly and brutally attacked in New York City.

Ma was attacked in April 2021 while collecting cans in East Harlem.

Jarrod Powell, 49, of New York City, was previously charged with attempted murder, felony assault and hate crime charges in the case, which remains under investigation.

The deceased man's name has been widely reported as Yao Pan Ma, with Ma referred to as his surname.

The attack drew national attention and outrage as it was believed to be another racially motivated attack.

It had also happened in the midst of a rise in anti-Asian hate crimes in New York and around the U.S. at that time.

Powell attacked Ma from behind, knocking him to the ground and repeatedly kicking his head.

The attacker then fled the scene, prosecutors said. 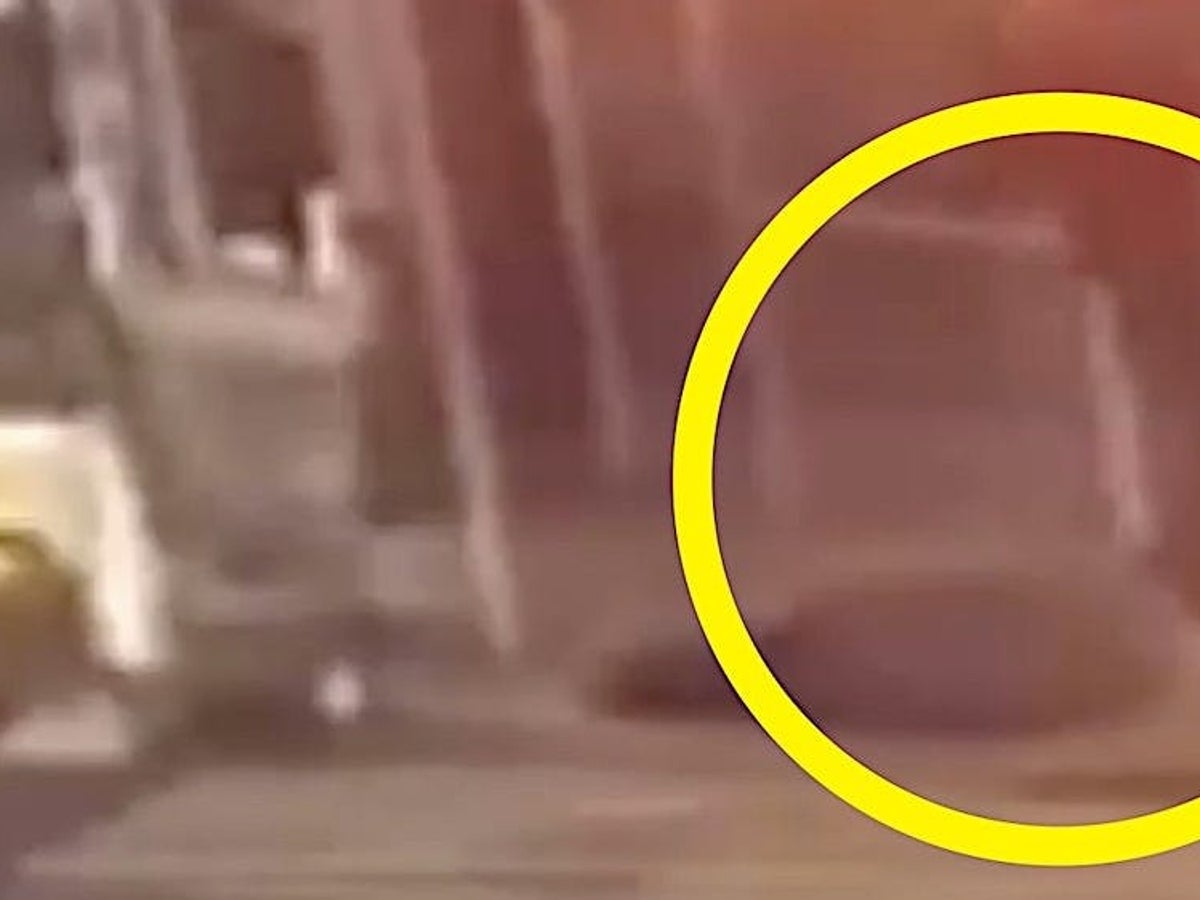 Ma never regained consciousness after the attack, and his condition continued to deteriorate over time.

He was moved in and out of multiple facilities during the past eight months, ultimately dying in a long-term care centre run by the New Jewish Home.

A funeral is being planned.

Attacker said the victim had robbed him previously

A police detective said in a criminal complaint that Powell admitted to attacking an Asian man around the time and near the place of the attack on Ma.

Powell claimed he did so because the man had robbed him the day before.

But it is understood the two men had never met before.

Just moved to the U.S.

Ma and his wife immigrated to the U.S. from China only in October 2018.

Ma was a dim sum chef before going to the States.

After arriving in the U.S., Ma obtained work as a general kitchen worker at a Chinese restaurant, making pastries and performing other kitchen tasks.

But he lost his job when the restaurant closed during lockdown.

He had not worked long enough to qualify for unemployment benefits.

Ma's wife had also lost her job as a home healthcare attendant.

The couple then resorted to collecting returnable bottles and cans to eke out a living.

The couple have two adult children, a son and daughter, who still live in China.

The couple reportedly lost their Chinatown apartment in December 2019 to a fire and had to move in with relatives.