A driver was seen disobeying the instructions of a traffic marshall by turning left out of Henry Park Primary School at a road that disallowed left turns.

This was despite the recent brouhaha involving a Bentley driver who tried to get his way regardless of the safety of others by cutting queue to enter Red Swastika School.

A video of the incident involving the Volkswagen was put up on Facebook on Jan.17.

A black Volkswagen was seen trying to get its way by making an illegal left turn out of Henry Park Primary School at Holland Grove Road where left turns were clearly disallowed.

A road sign was even erected to state that left turns are a no-no. 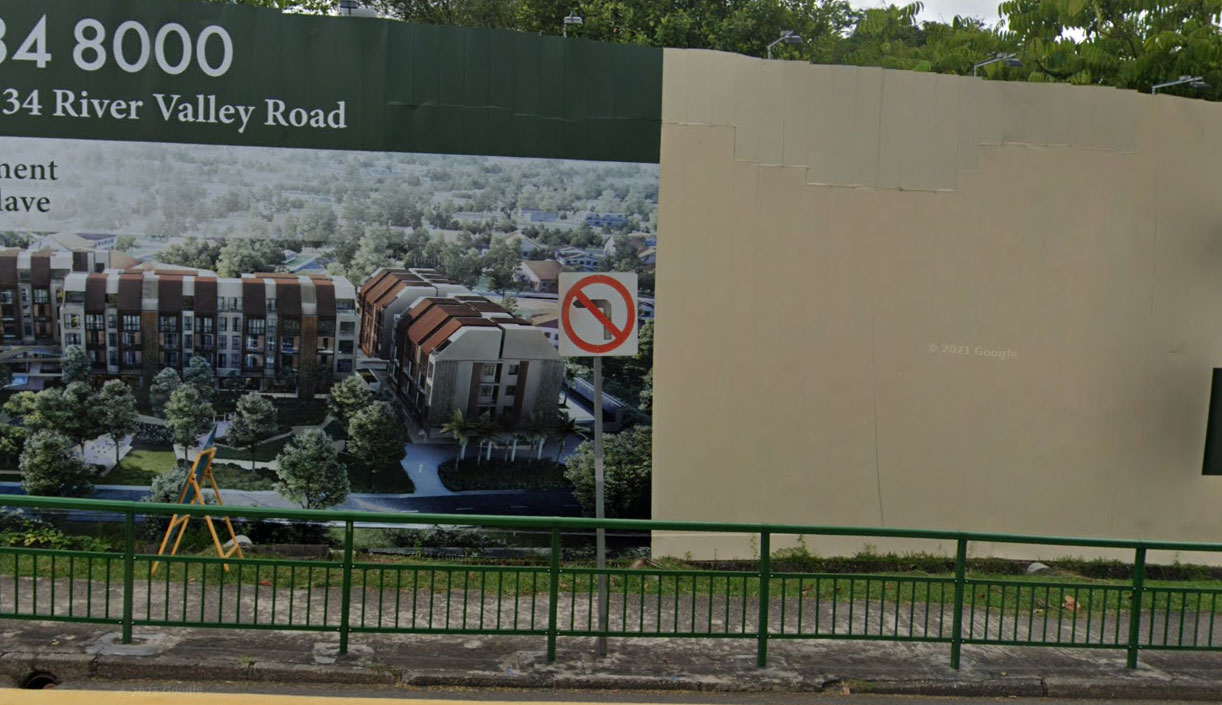 The Volkswagen was even seen nudging its way forward into the path of the traffic marshall who was dressed in a high-visibility jacket.

The road marshall could be seen gesticulating at the driver to make a right turn instead, but his instructions fell on deaf ears -- and blind eyes.

The Volkswagen eventually pushed its way through by making a left turn, with the road marshall stepping aside and appearing exasperated.

No left turn due to two parallel that go right only

According to an internal memo sent to parents of children attending the primary school, the left turn is disallowed at the exit for safety reasons.

The memo said: "For cars exiting the school from the Bus Bay, only right turn is allowed as a safety measure. Cars are not to turn left unless directed by the school staff. This is because there are cars turning right from level 3 exit which can be in the blind spot of cars from the bus bay."

On the ground, the roads show two exits with clearly demarcated directional arrows following the right curve of both small roads. By turning left, the Volkswagen could have caused an accident as any vehicle on its left is supposed to turn right only.