On Jan. 12, 2022, State Coroner Adam Nakhoda declared an open verdict into the case of a human skeleton found under a bridge at Kallang Bahru more than a year ago, CNA reported.

The body was found decomposed beyond recognition.

The identity of the deceased is still unknown despite investigations trying to link the remains to 18 unsolved missing persons cases in Singapore.

The inquiry revealed that there are no fresh leads or evidence to go along to yield further answers.

An open verdict ruling affirms a suspicious death, but cannot determine a specific cause.

Here are all the facts that have come up so far.

Location body was found: Under the bridge at 1 Kallang Place. How body was found: Workers were erecting scaffolding under the bridge at 1 Kallang Place as part of a contract awarded by the Land Transport Authority (LTA), according to CNA.

One of them saw a skull in a space underneath the structure.

He immediately called for help.

LTA and the police were alerted.

What police uncovered: Skeletonised remains scattered around the top of a support beam. 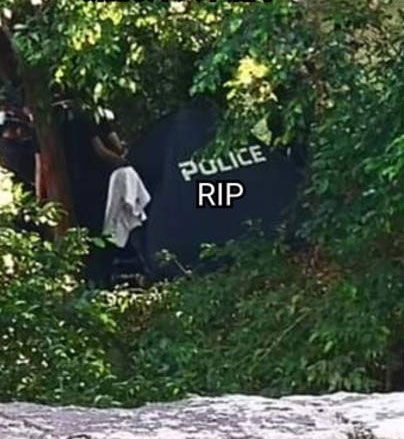 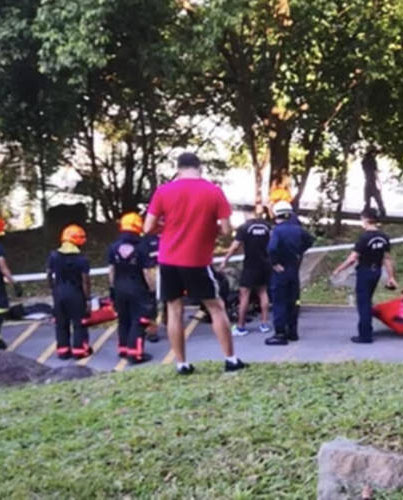 What autopsy uncovered: An autopsy was conducted a day after the remains were found.

A few small maggots within the skull were present, but there were no remnant organs, flesh or hair.

The body was skeletonised and the bones were not even connected, and showed brown discolouration.

When person died: The forensic pathologist found that death likely occurred at least six months to a year before the autopsy.

What was gleaned from the skeleton: The bones likely belonged to an adult man in his 30s to 60s.

This information was gleaned via examining the skull, which showed strong muscle attachments at the mandibles.

He was of Asian ancestry.

What items were uncovered at the scene: A shirt, underwear, three clumps of hair were also found in the vicinity of the skeleton.

At the river bank were a suitcase, a brown bag, and a black and white striped bag.

They were found near the entry point to the walkway that the workers were constructing.

Inside the suitcase was a pair of jeans, a set of underwear, a belt, and a single sock.

Faded receipts were found in the black and white bag.

Pieces of paper with telephone numbers were found in the bags.

More than one person's DNA found: The clothes found in the bags contained DNA that did not match the deceased's DNA.

Rather, it was found that they belonged to a homeless man who would sleep under the bridge.

Police called the numbers on the paper in the bags.

However, the people who answered did not know anything.

No evidence of blunt force injuries were found.

No foul play was suspected.

The deceased was likely not a victim of any crime prior to his death.