A large group of people, believed to be more than 14 but fewer than 20 persons, gathered at the Marina Bay Sands Boardwalk to socialise, smoke, and have food together.

A 34-second video of their antics was uploaded to the NUS – No Use Singapore Facebook page on Nov. 1.

It has since been viewed more than 135,000 times, with many commenters calling for the group to be investigated for breaching Covid-19 regulations.

Currently, social gatherings have been capped at two pax as long as the individuals are not from the same household.

Dining out in groups of more than two pax is not allowed.

The original TikTok account that put up the video has gone dark.

The video clearly showed the group socialising with one another in a large group outdoors, with little to no social distancing and often without wearing masks. 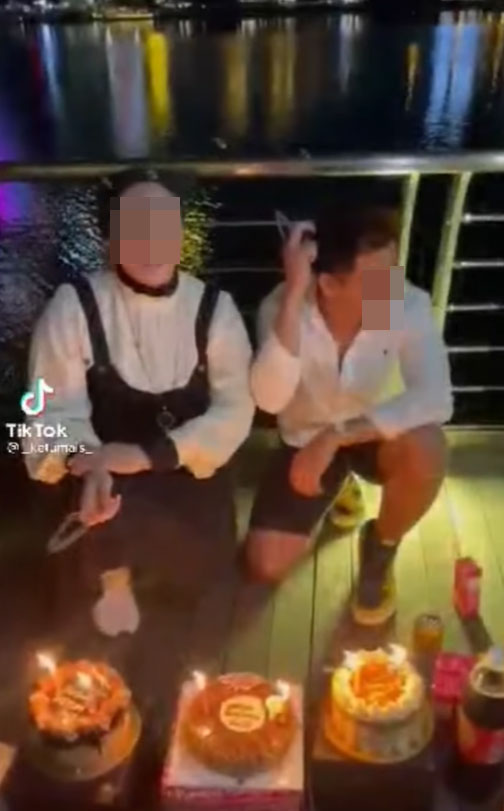 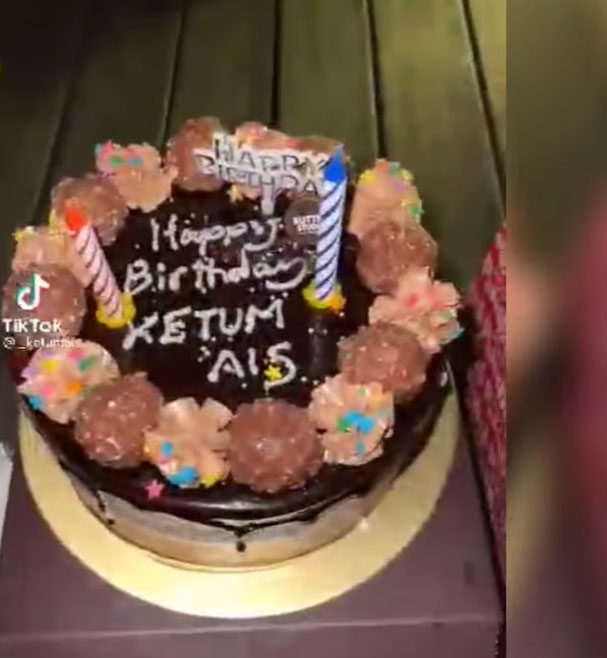 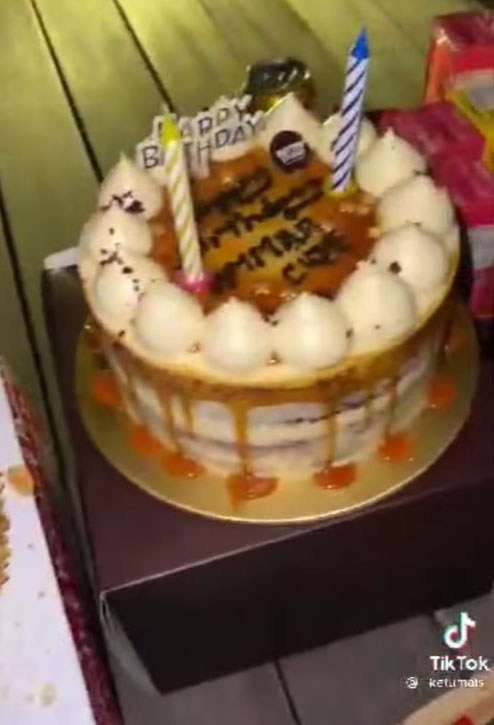 The incident is believed to have taken place around end-October during the Halloween period.

A few individuals in the video were dressed in costumes. 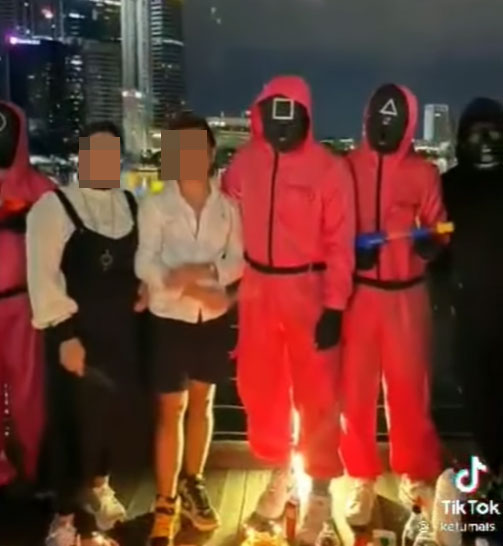 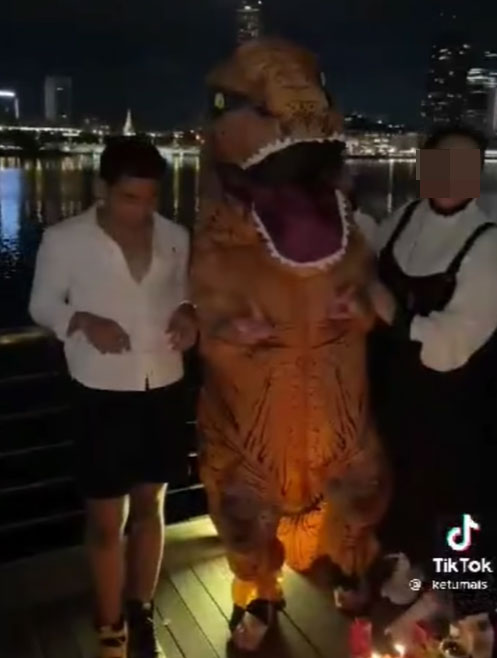 The group was also seen dining and smoking together on the boardwalk. 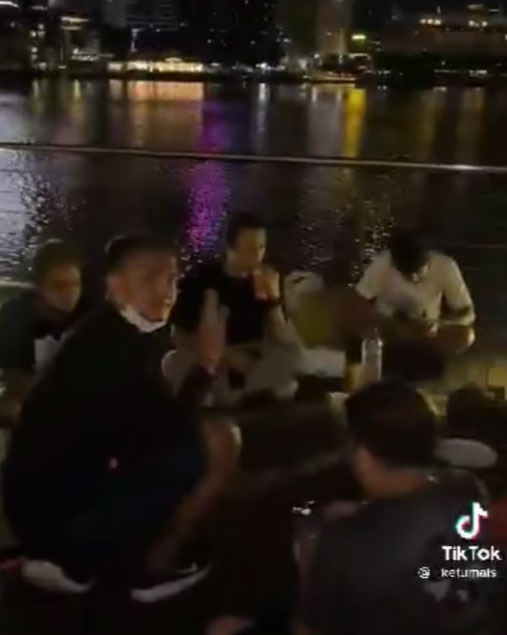 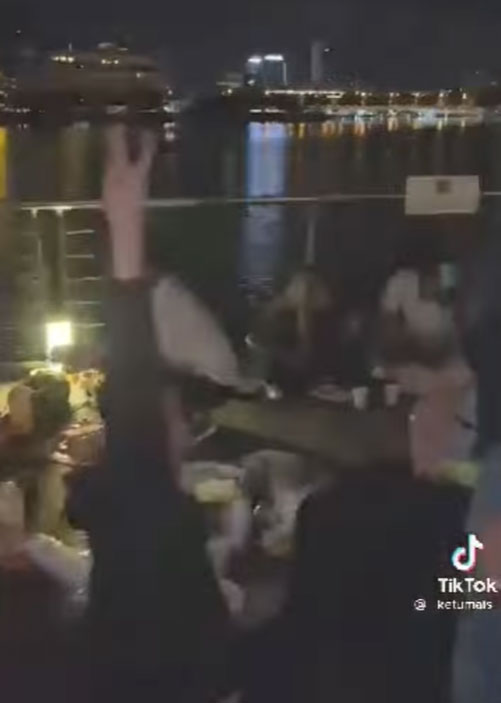 In one photo, 14 people, mostly without masks, were gathered together for a group shot. 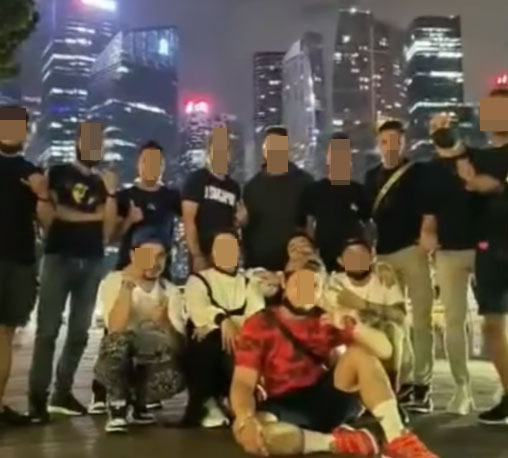 Other photos showed women gathered together in close proximity to pose for the camera, dancing, and exchanging gifts.

Commenters online slammed the group for taking the recent Covid-19 restrictions lightly as cases have spiked in the last few weeks.

Some queried as to why the group was not stopped from gathering in a public place when others were also in the vicinity, but some commenters countered that the incident could have taken place in the wee hours of the morning.

A recent case surfaced online about a man who was fined S$2,000 by NParks for a social gathering at Esplanade Park on Oct. 23, at 3:45am.

The offence was for gathering with more than one other individual to socialise at a public venue without reasonable excuse.