A beloved black community cat, which was always seen by residents for the past decade hanging out around Hougang Green, has died.

The cat, variously known as FeiMao and Ah Pui, was such a regular fixture in the estate that her passing has brought the community together to mourn her death.

An obituary announcing FeiMao's passing on Nov. 6 was put up at a makeshift memorial near the Giant supermarket at Hougang Green Shopping Mall.

Photos of the memorial were uploaded to Facebook by Elin Lim, one of the cat lovers who looked out for FeiMao over the years.

Lim also uploaded a short video montage of photos of FeiMao taken over the years, which showed the cat having successfully integrated into the community.

The memorial consisted of a short obituary put up on one of the pillars where the black cat was frequently spotted lazing about.

What started out as a simple memorial set-up, consisting of one bouquet of flowers, grew as the day went on and word got around.

Some of those who responded to the news online put up their own photos of FeiMao.

Previously, at least one post was put up on Facebook calling attention to an incident where FeiMao was allegedly subjected to abuse.

In response to the announcement to keep a lookout on behalf of the cat, many shared their own personal encounters with FeiMao, saying how docile and human-friendly she always was, and expressing how they could not comprehend why anyone would hurt her.

Well taken care of by community over the years

Photos from the video montage showed FeiMao co-existing not only with people in the Hougang estate, but also with another ginger community cat in the area. 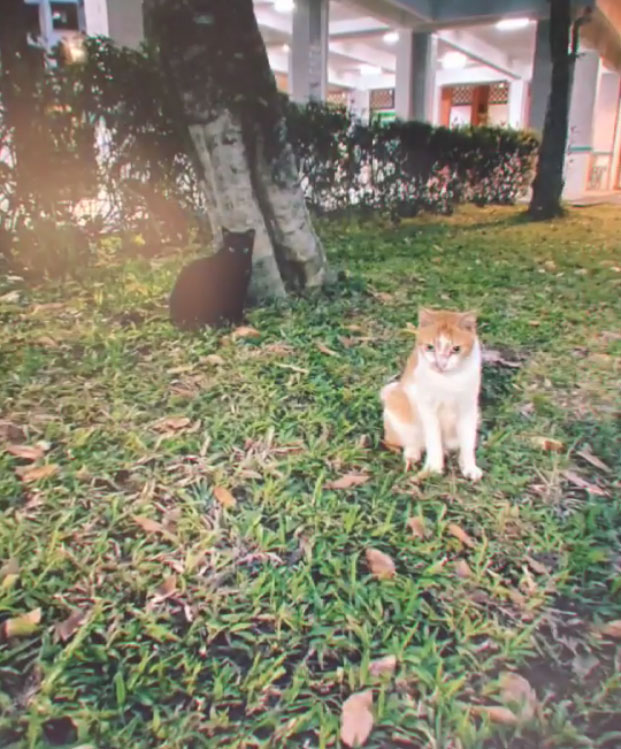 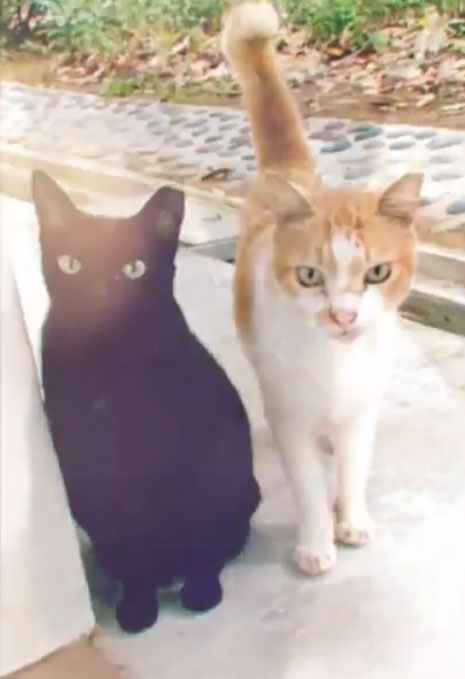 Other than getting in the way sometimes and causing a minor inconvenience to residents, FeiMao was either mostly minding her own business, or waiting to be pampered and fed. 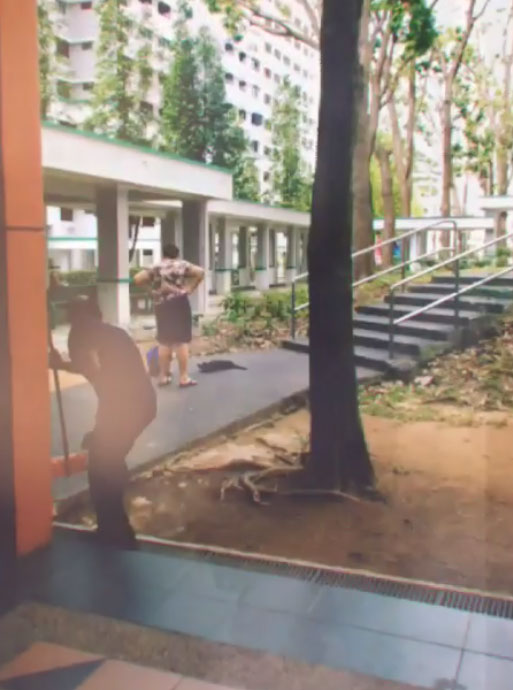 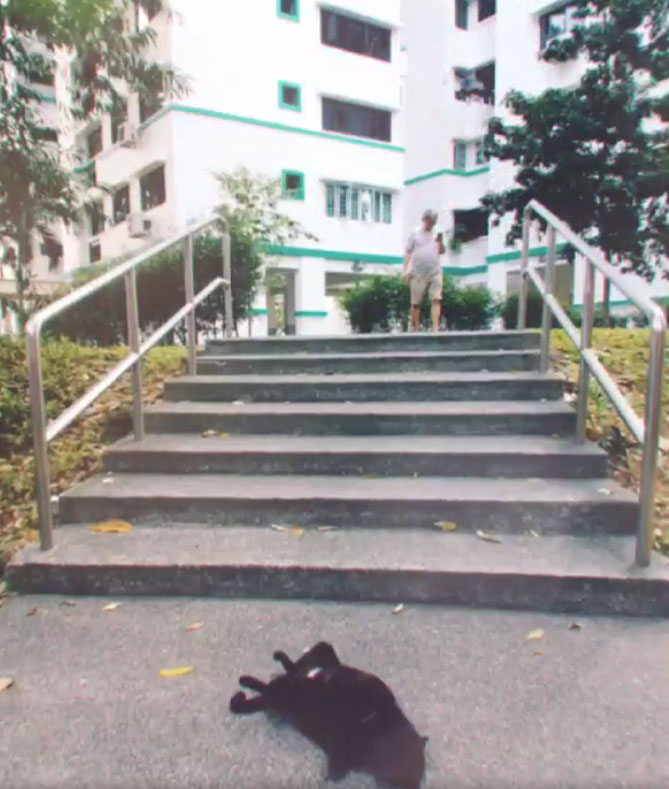 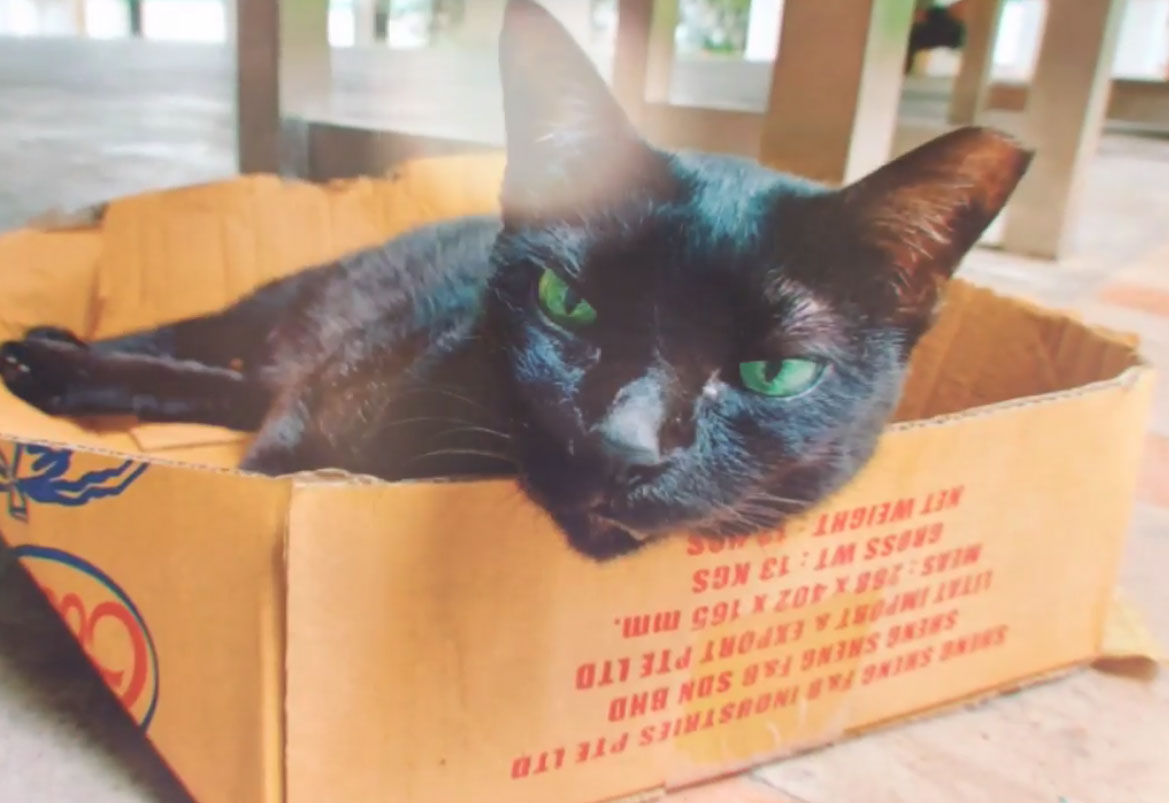 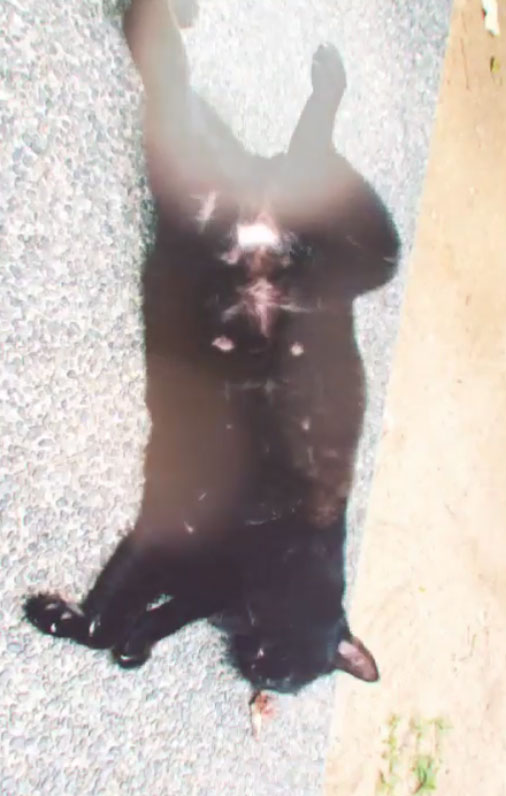 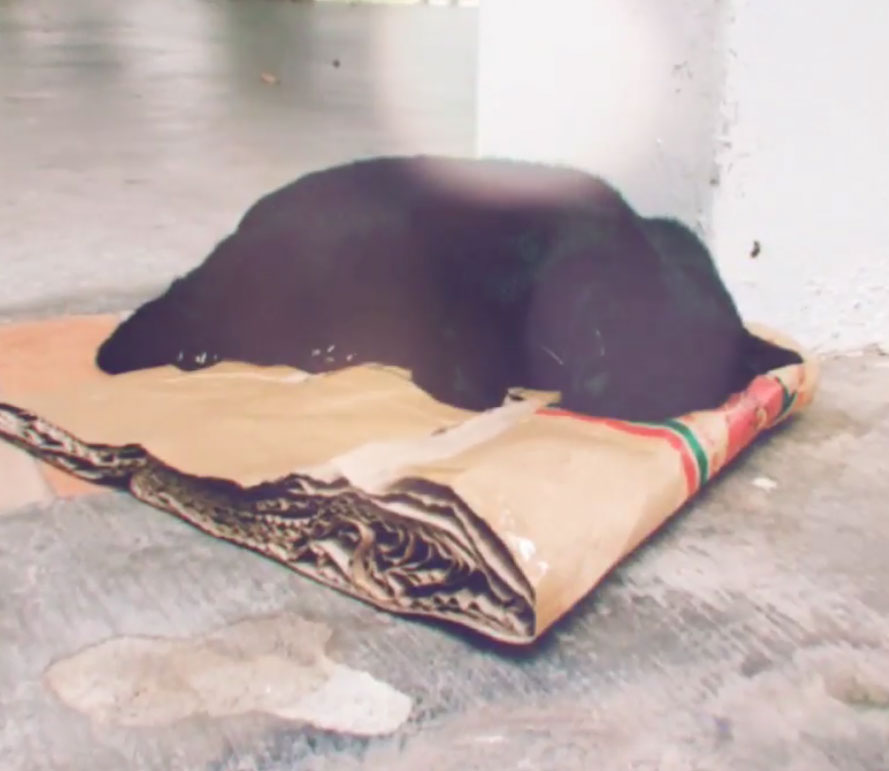