The Society for the Prevention of Cruelty to Animals (SPCA) does not euthanise healthy animals, local veterinarian Haoting Chow clarified in a Facebook post on Sunday (Oct. 17).

Chow is the locum veterinarian at SPCA, and published his post expressing concern that people were spreading misinformation about SPCA's euthanasia practices.

"Stop using SPCA as your scapegoat"

In his post, Chow highlighted how instances of people who vilify SPCA to get their rehoming requests to go viral hurts SPCA's credibility and ability to run its operations.

He said that euthanasia "is not taken lightly" and is only used as a last resort to "prevent unnecessary suffering and protect animal welfare".

Chow appealed to the public to stop using SPCA as a "villain" and "scapegoat" by making pet rehoming requests that wrongfully and casually state that SPCA euthanises its healthy animals.

Chow had made a similar appeal earlier in 2021, after a post online circulated a claim that SPCA had euthanised a cat that was brought in.

Chow shared the extent of how such misinformed posts can be extremely harmful for SPCA:

The "ripple effect" of this misinformation affects SPCA's public image, and can cut down the amount of donations that it receives.

With less funding, SPCA will have less resources to help the over 2,000 animals that the shelter receives every year, Chow added.

Chow also clarified that SPCA does not receive any government funding, and has to rely on public donations to operate.

Such accusations also undermine the "blood, sweat and tears" that SPCA staff and volunteers put into running the shelter.

He said there are "20 to 30 patients fighting for their lives in our hospital wards every single day" and plenty more who are awaiting adoption.

"Those animals you see up for adoption are only a fraction of the animals waiting for homes. We have a conveyor belt of animals still waiting for their turns," he added.

Chow suggested that "instead of spreading misinformation", members of the public can share about the long-term residents of the shelter so that they can be adopted.

Here are some long-term residents that Chow highlighted in his post: 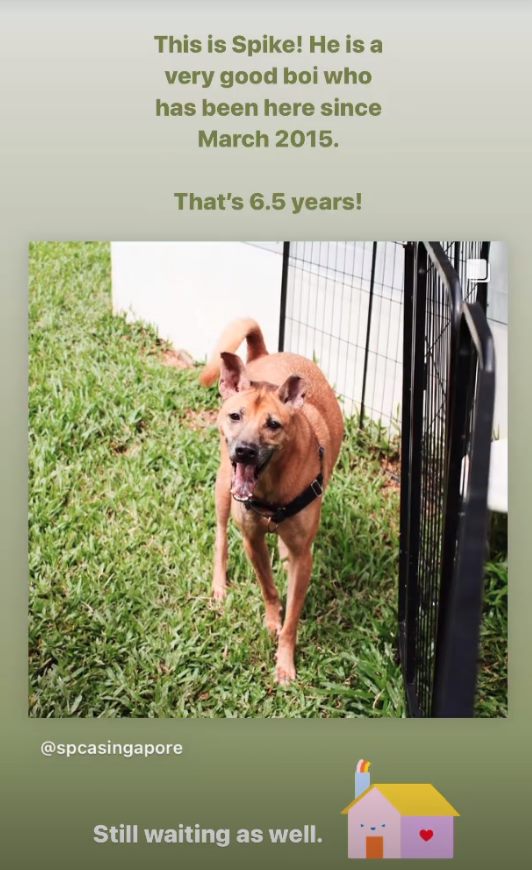 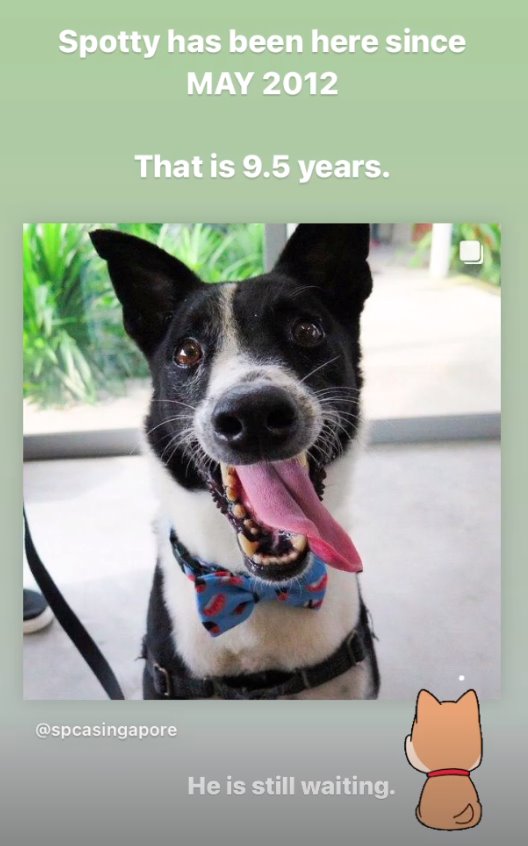 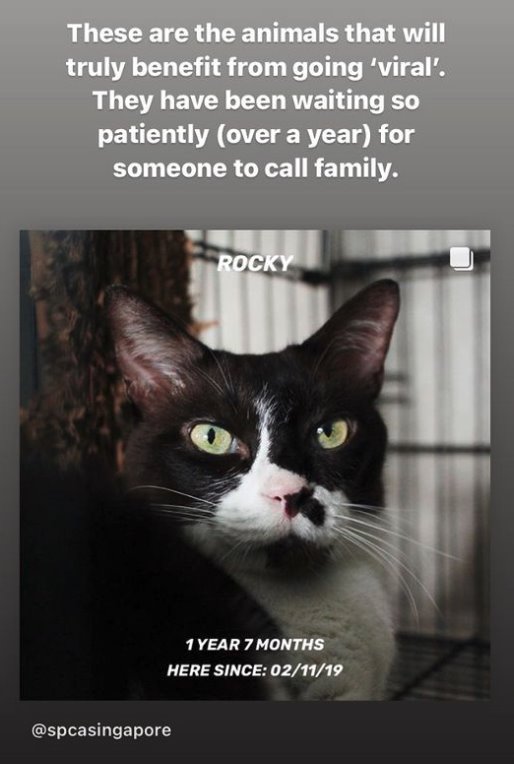 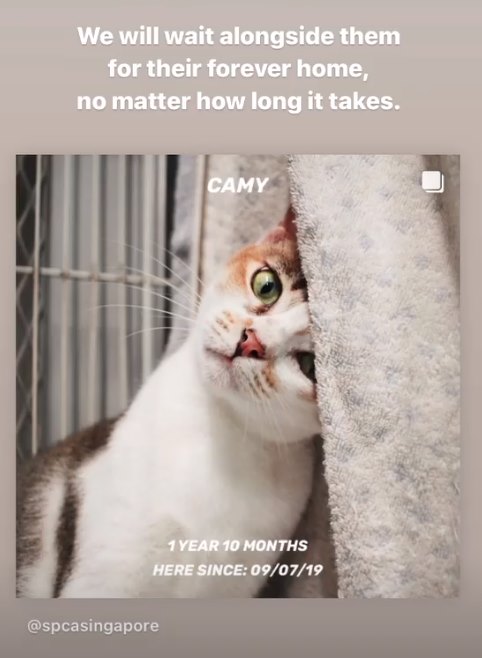