After the wildly successful South Korean show "Squid Game" topped the charts globally, Chinese video platform and Alibaba subsidiary Youku appeared to have hopped on the bandwagon and taken a leaf out of Netflix's book.

However, instead of the tracksuits, Dalgona candy, or white slip-ons, Youku appears to have taken a step further, by announcing plans for a variety show called "Squid's Victory" that will feature "large-scale kids games", according to the BBC. 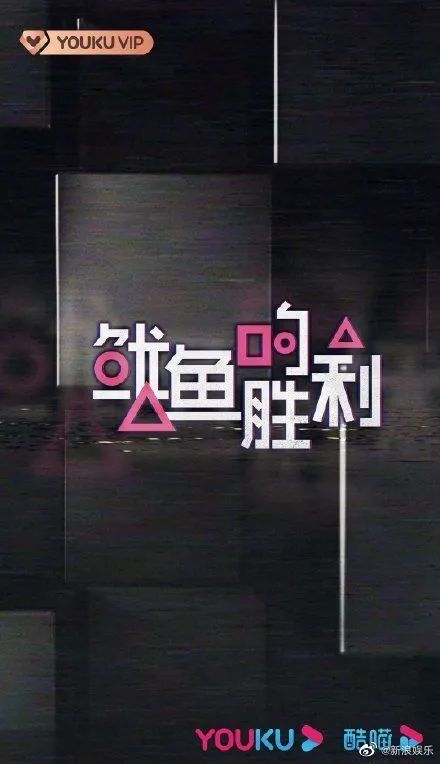 According to Global Times (GT), media reports indicated that Netflix denied having any copyright discussions with Youku.

Taking to social media, Chinese and Korean netizens alike have blasted Youku for its plagiarism.

Chinese Weibo users vented their anger at Youku, accusing the video platform of "stealing" the idea from a foreign show, and "embarrassing the country".

"Get out of China, embarrassing."

“They (South Koreans) call it Squid Game. The name is based on the plot, and is from a children's game in Korea, but this show (Squid's Victory) is also named 'Squid'? Isn't their (Youku's) objective clear? It's to hop on the bandwagon and blatantly copy (Squid Game), even the shapes, circle, square and triangle, were purposely added to the Chinese words."

"Help, I don't want to see the news (about Youku's copying) anymore. They (South Koreans) got our sore spot, it's happened again..."

"Are they (Youku) really unashamed? Does this country (China) have no shame?

"Are they (Youku) crazy? Even the name is so cheesy."

Youku apologised, changed name and poster design for the show

After the controversy blew up on Weibo, Youku announced on Oct. 20 that the show "Squid's Victory" was renamed to "Victory of the Game", and released a revamped poster for the show. In addition, the video platform claimed that the leaked "Squid's Victory" poster was an initial draft that has been "killed off", and that it has been mistakenly used at an investment fair.

Youku further apologised for the "error" and "misunderstanding" it has caused.

According to GT, the show was promoted by Youku during an investment fair on Oct. 20, and discussions about Youku's apology have since been trending on Weibo.

However, Weibo users were skeptical of the company's statement, and an influencer even speculated that the company was "testing the waters" when revealing the "Squid's Victory" poster at the investment fair.