A mother is appealing for public help in locating and returning her son's study laptop that was misplaced in Tiong Bahru.

Her Secondary 2 son has been bringing the laptop to school to be used for daily lessons and school work, she wrote in her appeal, sent to Mothership.sg as a last resort attempt to locate the lost property.

Inside the bag was a Lenovo Thinkpad laptop and a stylus pen. 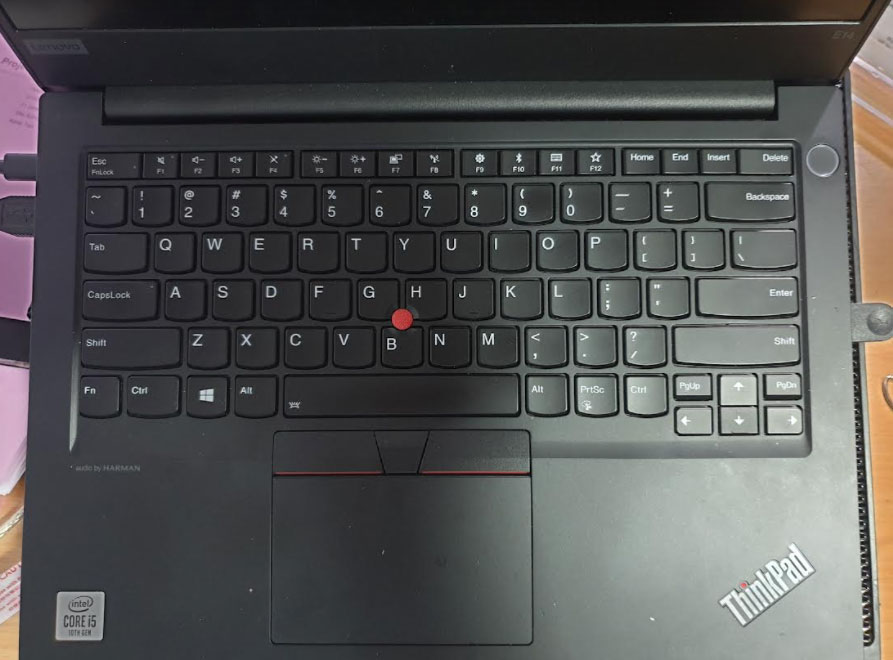 However, her son cannot recall where exactly he last left his grey laptop bag.

One likely location the bag was last seen at was the bus stop opposite Tiong Bahru Plaza.

The other likely location is on SBS bus service 5, which goes to Bukit Merah interchange.

The mother said she has made a police report on the day the laptop was discovered missing, but was told that no further action will be taken as the case has been classified as a lost item incident.

A check with the police confirmed that her son had his laptop with him when he left the Kopitam food court in Tiong Bahru Plaza, as he was seen on closed-circuit television footage with his device there, the mother also said.

The mother added she has checked with the bus interchange as well, but no laptops were handed over as a lost and found item.

Anyone with information about the lost laptop can reach out to [email protected] or send a message via Facebook.