According to Bangkok Times, Panipak was down by one point against her Spanish competitor, Adriana Cerezo Iglesias, when she did a nine-second miracle with her last two shots that gave her two extra points and an 11-10 win.

This is Panipak's second time representing Thailand in the Olympics.

She won the bronze medal in the Olympics in Rio De Janeiro in 2016.

How she was greeted at the airport 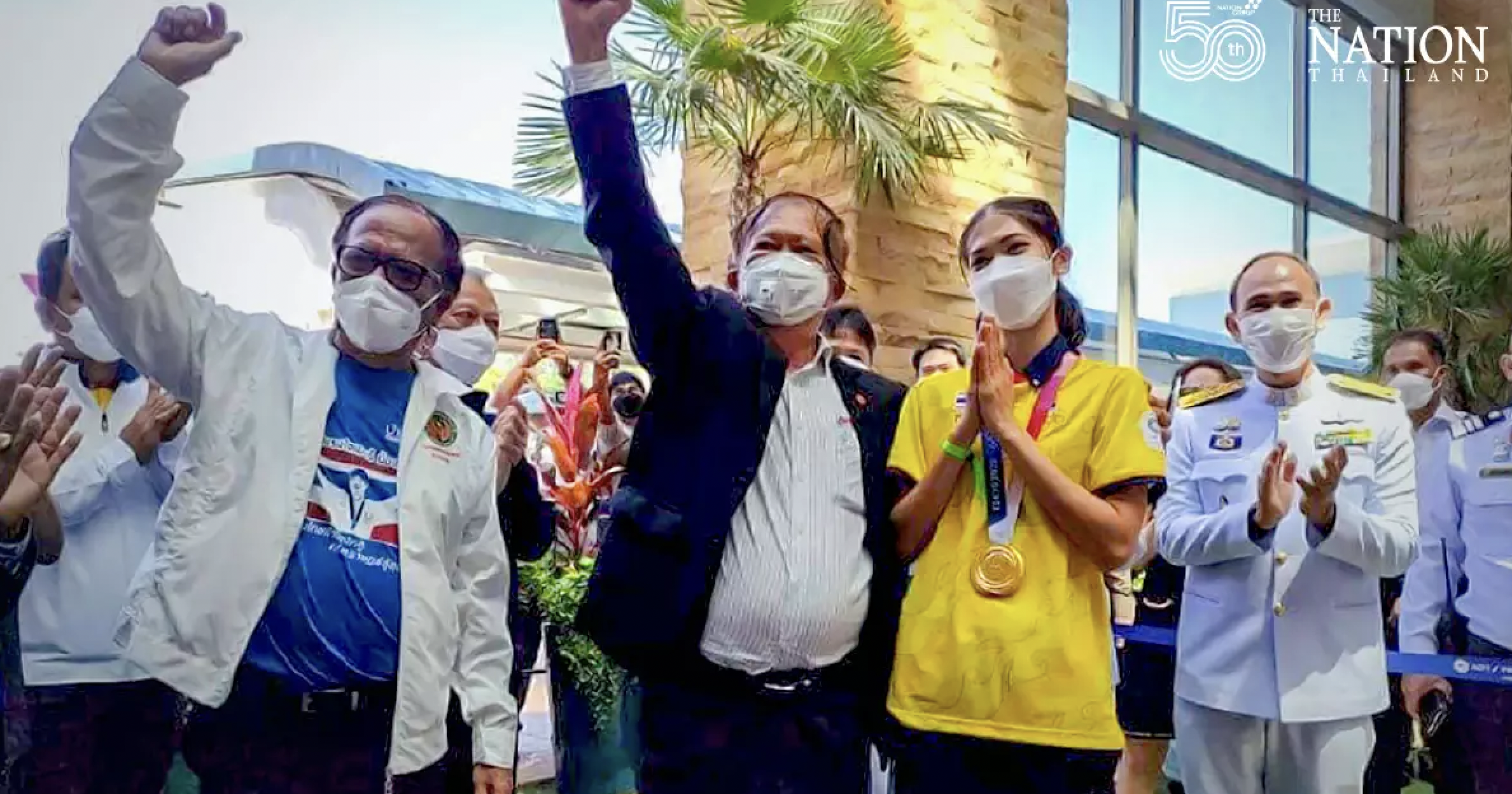 The Thailand Taekwondo team touched down at Phuket International Airport, which was crowded with fans and officials who were there to send their congratulations.

The Nation Thailand showed a video of the athlete's arrival.

Amongst the crowd of people, her father, the Phuket governor Narong Wunsiew and the Taekwondo Association of Thailand President Pimol Srivikorn were there to congratulate her, said Bangkok Post.

In a touching scene, Panipak knelt and presented her gold medal to her father who was waiting for her arrival at the airport.

She placed the gold medal around his neck and he proudly threw his fist into the air, which led the crowd to cheer and clap. 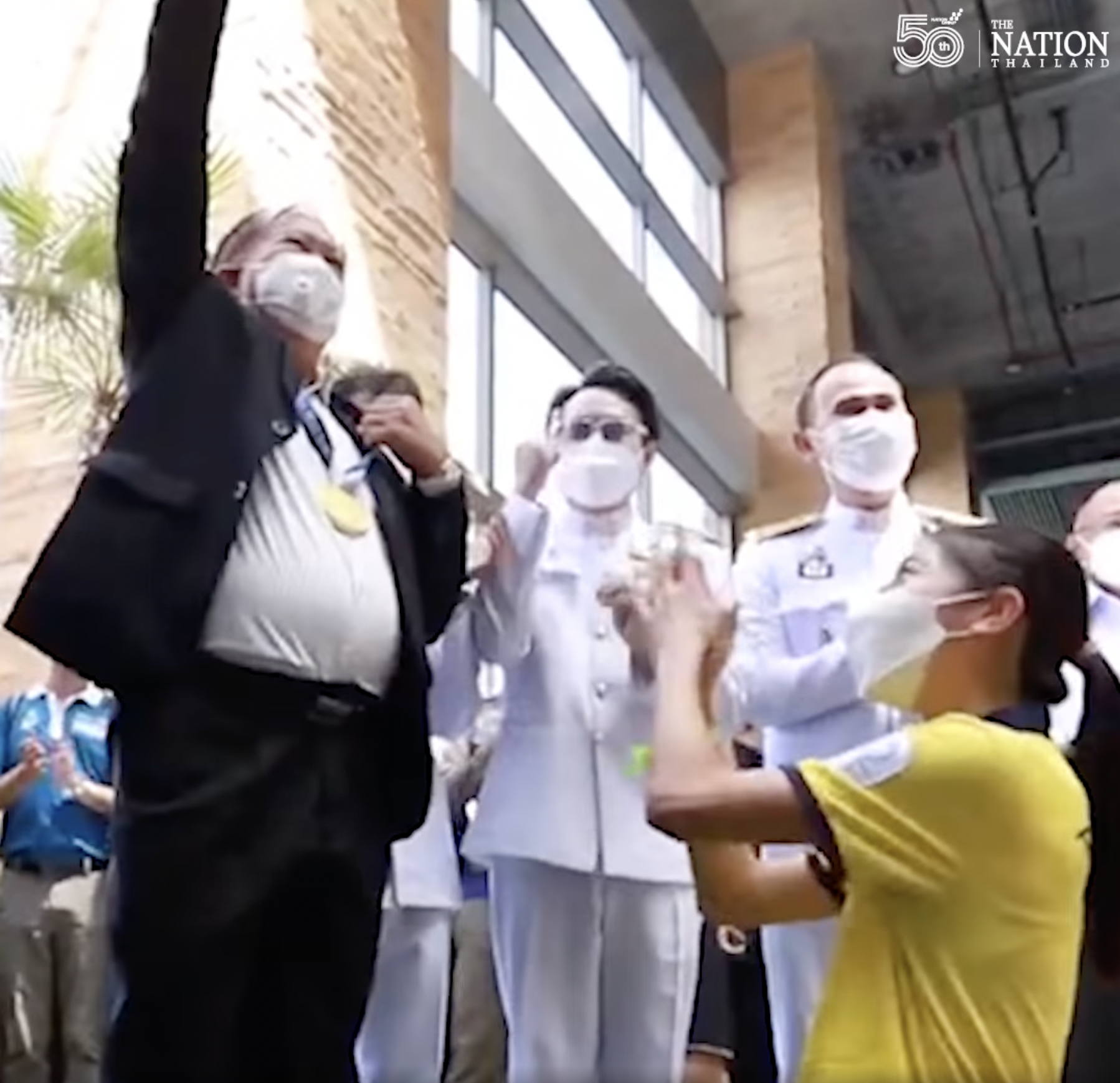 He later returned the medal and placed it back around the champion's neck.

She also paid respect to the coach, her team, and the Taekwondo Association of Thailand president. 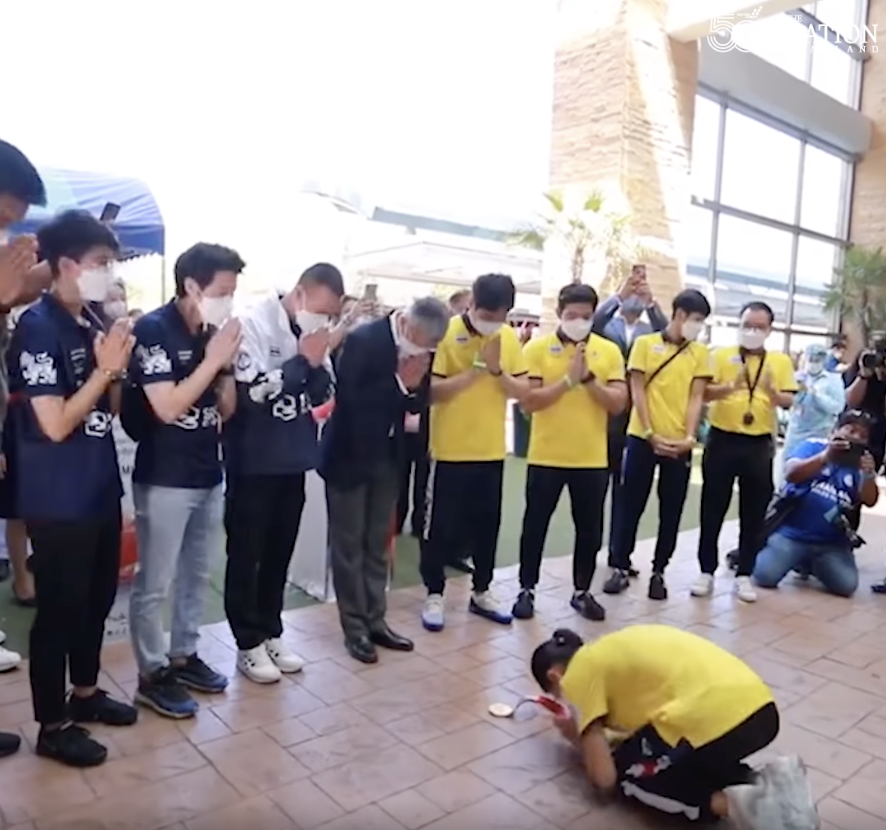 Thrilled about her experience

On her YouTube channel, PaNISPak, Panipak posted a video of herself in her hotel room, giving her subscribers a close-up view of the Olympic medal. She also showed her Olympic victory bouquet that is given to each medallist and the Olympic mascot Miraitowa plush toy.

The bouquet includes eustomas and Solomon’s seals from Fukushima, sunflowers from Miyagi, gentians from Iwate, and aspidistras from Tokyo, which were chosen to represent disaster-affected prefectures in Japan.

The flowers were bounded with their Olympic mascot in a golden outfit for the gold medallist. Panipak told The Nation Thailand that she would like to participate in the next Olympics in Paris in 2024.