Truth be told, I gleefully accepted this arrow because I really really thought it was going to be about me sending/receiving a parcel via Lalamove.

I mean what else could it be?

But when I opened the email, this greeted me:

I Tried to be a Lalamove Driver for The Day

This will be an experiential angle by a Mothership writer. They will document their first time being a driver and share his experience making 1-2 deliveries in a day.

I then thought more about it -- nothing will ever make me appreciate delivery staff by spending some time (albeit a day, I admit) in their shoes.

The thought of earning extra income is super enticing because money never enough, so I did the baller move of downloading it without connecting to Wi-Fi.

Next up, I followed the step-by-step instructions which were honestly a breeze: I just needed to fill in the registration form with my particulars, upload pictures of my IC and driver’s license, watch tutorial videos on how to use the app and voila, I’m done.

My only job after doing the deed was to wait for a verification text message from Lalamove that will be sent to me in the next three to five days.

As I only started the registration late in the evening (after completing my full-time job), the text came the next morning. Lalamove told me that verification usually is within two hours if particulars uploaded were uploaded accurately.

Time to live up to the app’s name and Earn Extra Income.

I booted up the app as I waited in the car. The first thing I saw was the sheer number of motorcycle orders.

Depending on the size of their packages, Lalamove users can choose between motorcycle, car, 1.7m van, 2.4m van, 10 ft lorry and 14 ft lorry, with motorcycles being the most affordable option.

And that explains the number of motorcycle orders.

But the good thing is that car drivers can pick up the motorcycle orders, which come at a lower delivery cost because the parcels are smaller as compared to the other vehicles.

What happened next really threw me off.

There I was, chilling in the car, thinking where should I go for my maiden delivery experience.

Orders were being filled almost immediately (how many delivery personnel does Lalamove have?!).

Desperate but excited at the same time (excited because this was more thrilling than my day job), I swiped any order that was available. And I finally got one!

Only for the order to be rejected.

Thankfully, the Lalamove gods heard my hyperventilation and I quickly got another job. Phew. 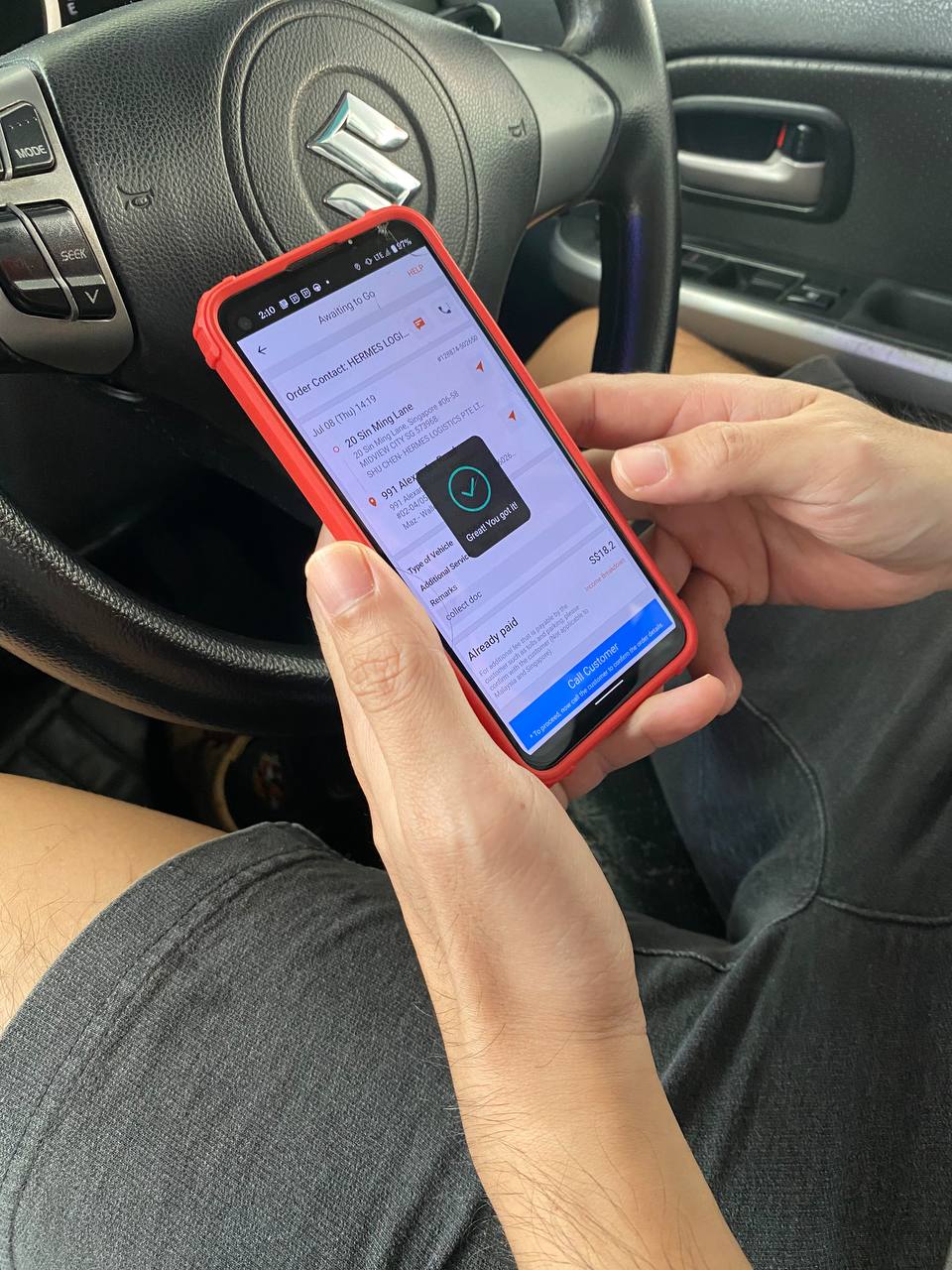 Chapter 4: I had only one job The job required me to send some presumably important documents from Sin Ming to Alexandra and then back to Sin Ming.

As that was my maiden delivery job, I wanted to impress my customer and I reached Sin Ming in a jiffy. 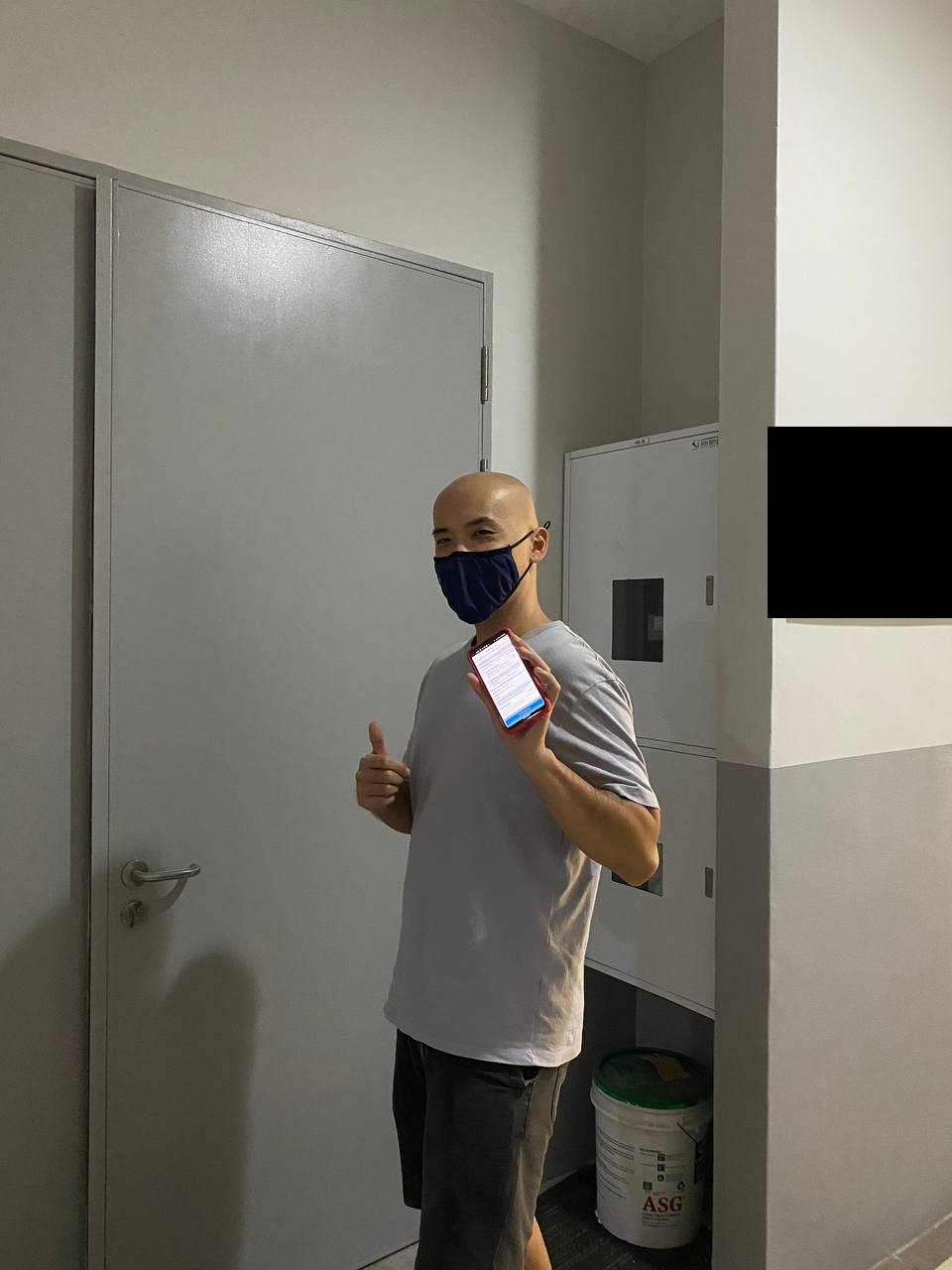 I reached the office, knocked on the door, stood there arms akimbo, and proudly proclaimed myself to be a Lalamove driver. The customer probably thought I was mad as she closed the door as quickly as she opened to pass me the documents. 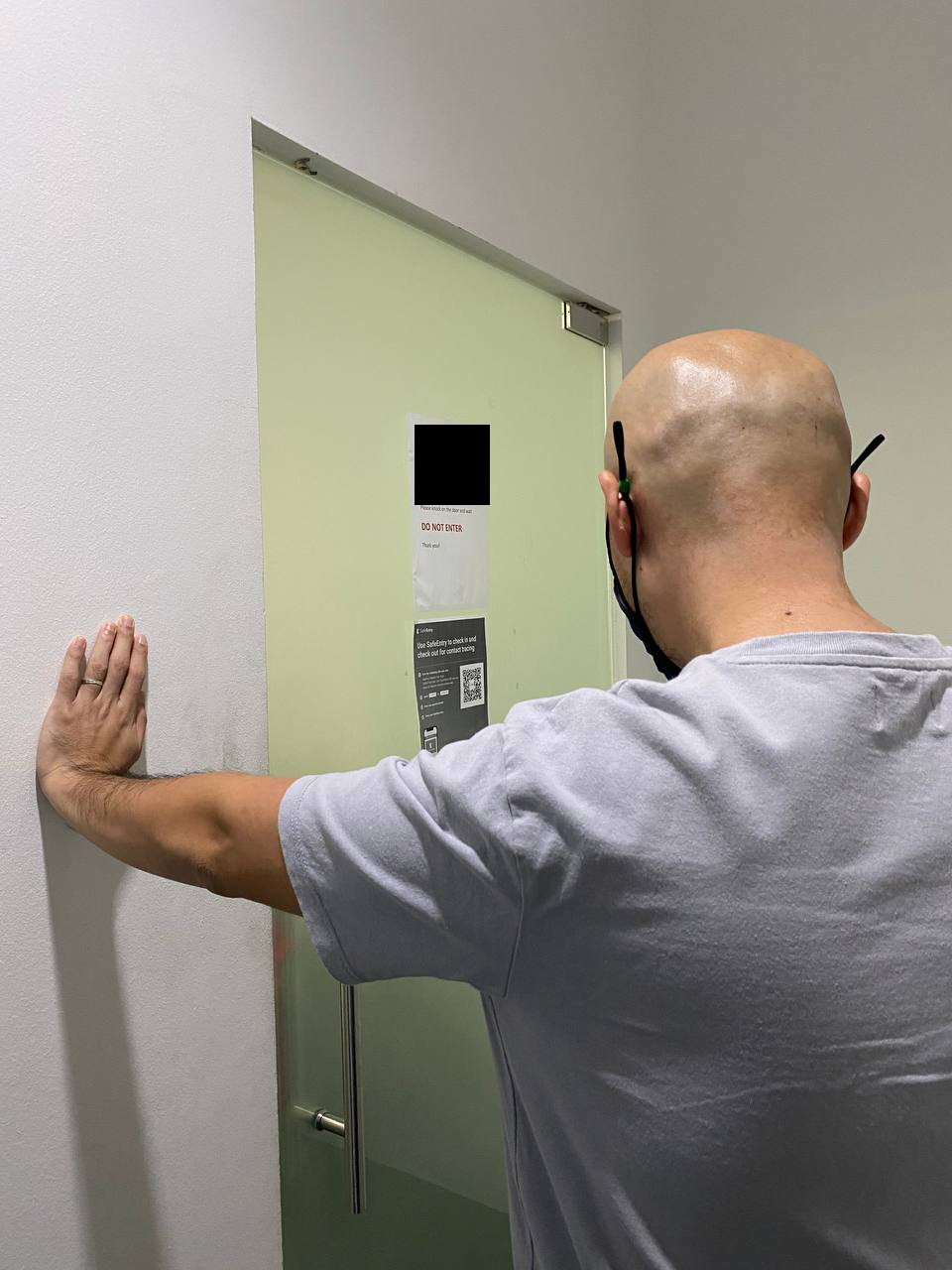 With said documents in hand, I proceeded to carry out my mission with pride and speed.

Not before I uploaded a picture of the documents safely in my car to the app. 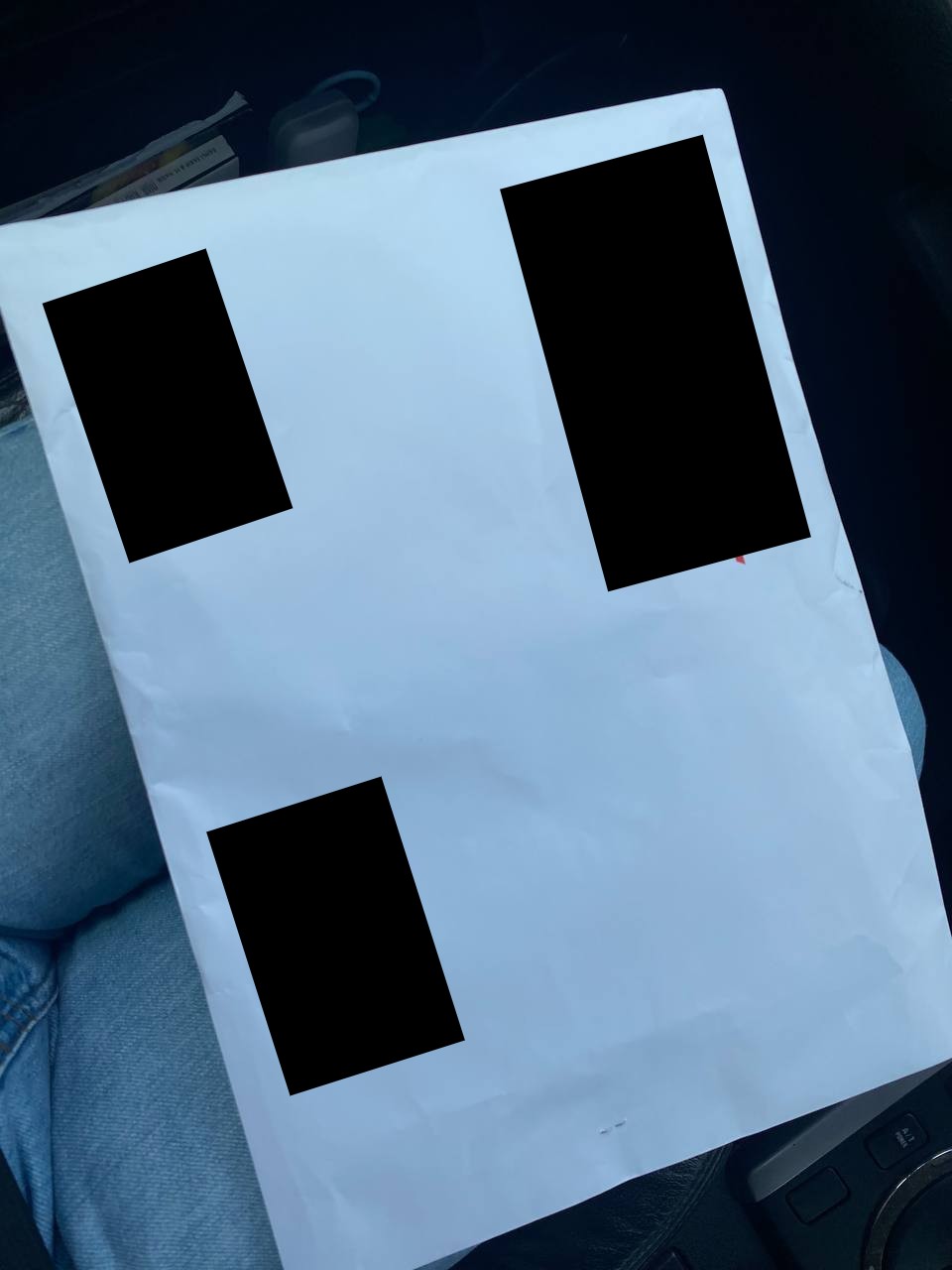 The journey was largely uneventful: as it was during off-peak hours, traffic was smooth and I managed to reach Alexandra quite quickly. 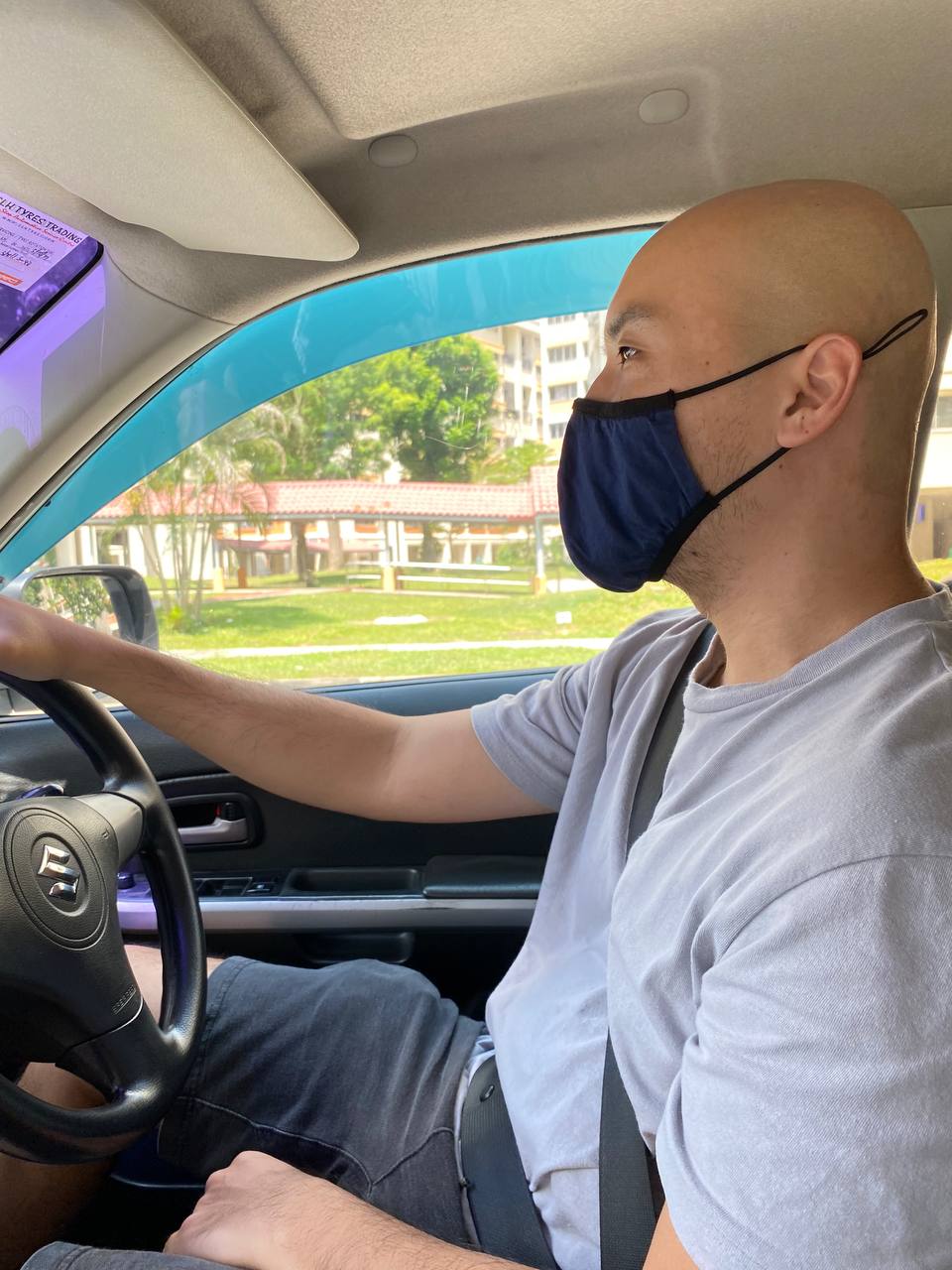 I had little trouble locating the office because the address was all spelt out rather clearly on the app. Upon reaching, I again proclaimed to be from Lalamove and was quickly entertained (in order to save the company from embarrassment) by the receptionist. 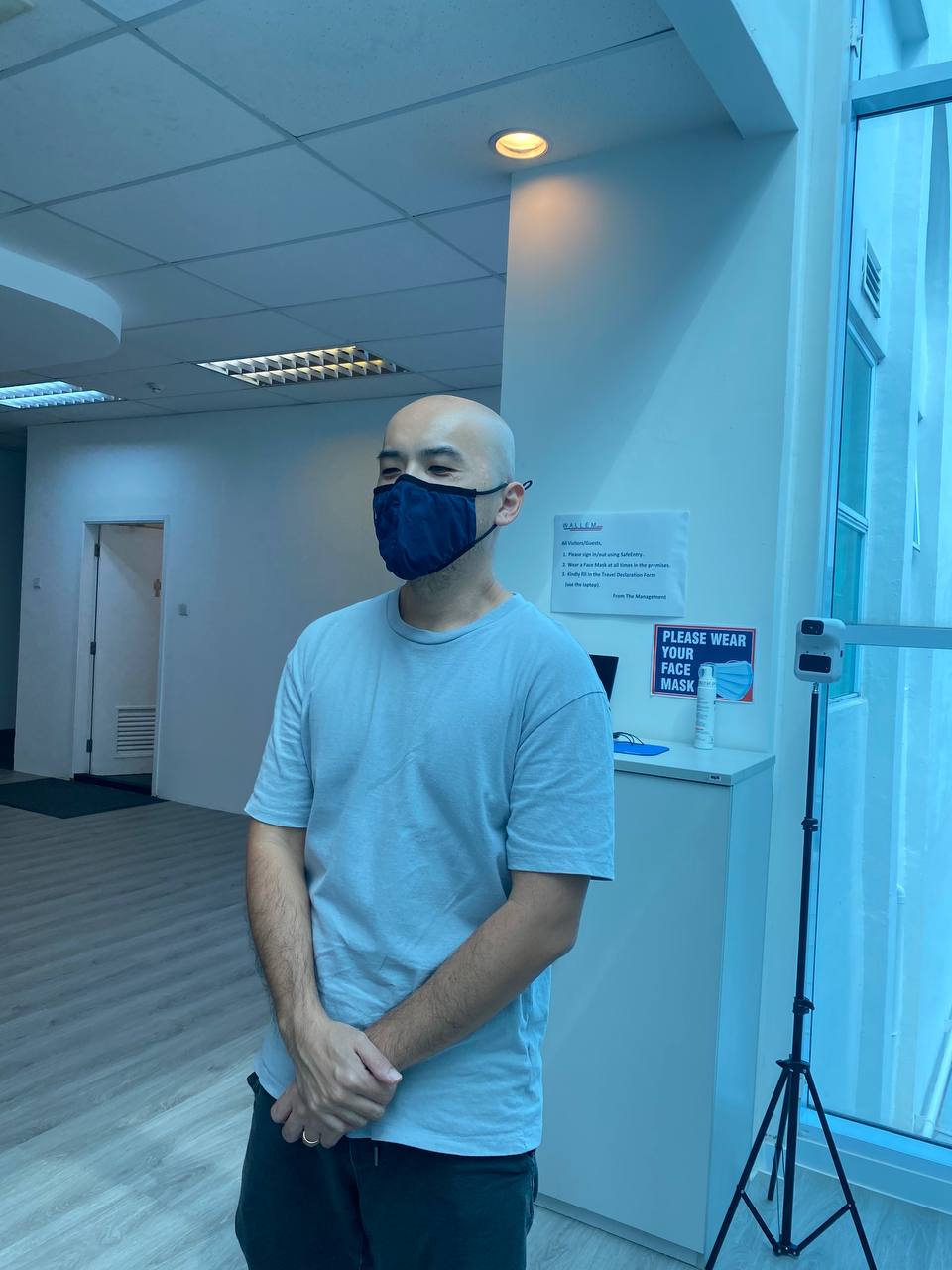 I handed the person the documents and hung back until she was done with them. After which, I got her to put down her John Hancock on the app and headed straight back to Sin Ming.

As I handed over the documents back to the customer, I felt a sense of pride because that was one of the rare instances in my adult life that I was that focused on completing a job.

And again, she closed the door as quickly as she opened to receive the documents.

This time though, she said thanks and that was enough for me.

Some two hours later (Lalamove told me that usually experienced drivers just take an hour. But that’s okay, I will be faster next time), it was mission accomplished as I completed my maiden delivery experience without any hiccups.

To be honest, I enjoyed the experience of doing something out of the ordinary during office hours.

The thrill of securing a gig, the chillax drive during off-peak hours and the opportunity to just do one job at any one time were great for me. Come to think about it, this could be a flexible side hustle for drivers.

Of course, the biggest takeaway for me was the ability to Earn Extra Income, just like the app says.

And the moral of this story? Always read your emails, guys.

All photos by Aisyah Iskandar.