The drugs seized are estimated to be worth close to S$1.18 million.

A red Mercedes was also seized.

On June 30 morning, CNB officers intercepted a vehicle in the vicinity of Tuas South and arrested a 24-year-old Malaysian male.

In the second phase of the operation, CNB officers arrested a 50-year-old Singaporean male in the vicinity of Jurong East Ave 1.

The 50-year-old male was brought to his hideout in the same vicinity, where a search was conducted.

Following up from the second phase of the operation in the same morning, a separate party of CNB officers intercepted a vehicle in the vicinity of Paya Lebar, and arrested a 33-year-old Singaporean male and a 30-year-old Malaysian male.

A search of the vehicle was conducted, and drug paraphernalia was seized in the vehicle.

The 33-year-old male was later brought to his residence in the vicinity of Toa Payoh Lorong 1, where one "Ecstasy" tablet was further recovered. 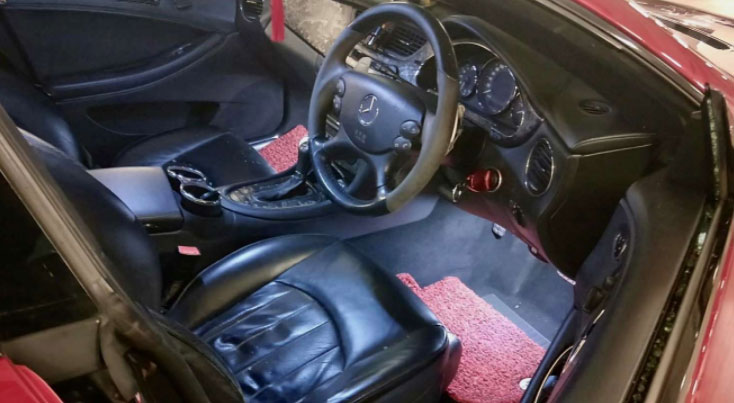 All photos via CNB