If you have many things you want to buy, this might be the sale for you.

Grab Manyversary — The Anything and Everything Sale will run from June 16 to July 8, exclusively on the Grab app.

Other than convenience, Grab said customers can expect sales of up to 50 per cent across three of its services: GrabFood, GrabMart and GrabPay.

Here are just eight of the many merchants working with Grab on this extravaganza:

1. Ben & Jerry’s and Magnum, via The Ice Cream Store (GrabMart)

As the incredibly wise saying goes, “I scream you scream we all scream for ice cream”.

Now that it’s summer, it’s more important than ever to get some of that ice to beat the heat.

The Ice Cream Store on GrabMart, which sells premium Magnum and Ben & Jerry’s, is offering 30 per cent off some of your favourite ice creams across its outlets islandwide.

Perfect for a chill night in.

Popeyes has some of the best fried chicken, not to mention butter biscuits, around.

For the Manyversary Sale, selected bundle meals are at 50 per cent off.

The Soup Spoon is a wholesome remedy for a rainy day.

Just nice for yourself, plus one.

The bundle comprises two large soups, one caesar salad, six pieces of Quorn Meat-free Nuggets, one sandwich, one slice of cake, and two cokes (no sugar).

Alternatively, for some home-cooked goodness, A-One Claypot House is offering a one-for-one deal for its juicy minced meat abalone porridge.

You can get it as a Father’s Day surprise, or just for a simple, dine-at-home affair.

If you’re craving Japanese, order from your nearest umisushi; there are 18 outlets available on GrabFood.

Otherwise, change it up with some Western-Japanese fusion from Bowl & Grill.

According to its Facebook, all outlets use the same halal-certified ingredients, and do not sell pork.

Choose between their Chicken Chop Bowl or the Chicken Cutlet with Nacho Cheese Sauce Bowl, for their one-for-one Chicken Happiness Bowls’ promotion (now S$7.20; was S$14.40).

Can’t decide? Get both.

Customise your own Mala bowl with Xing Le Mala Hotpot, complete with its trademark fragrant spices. 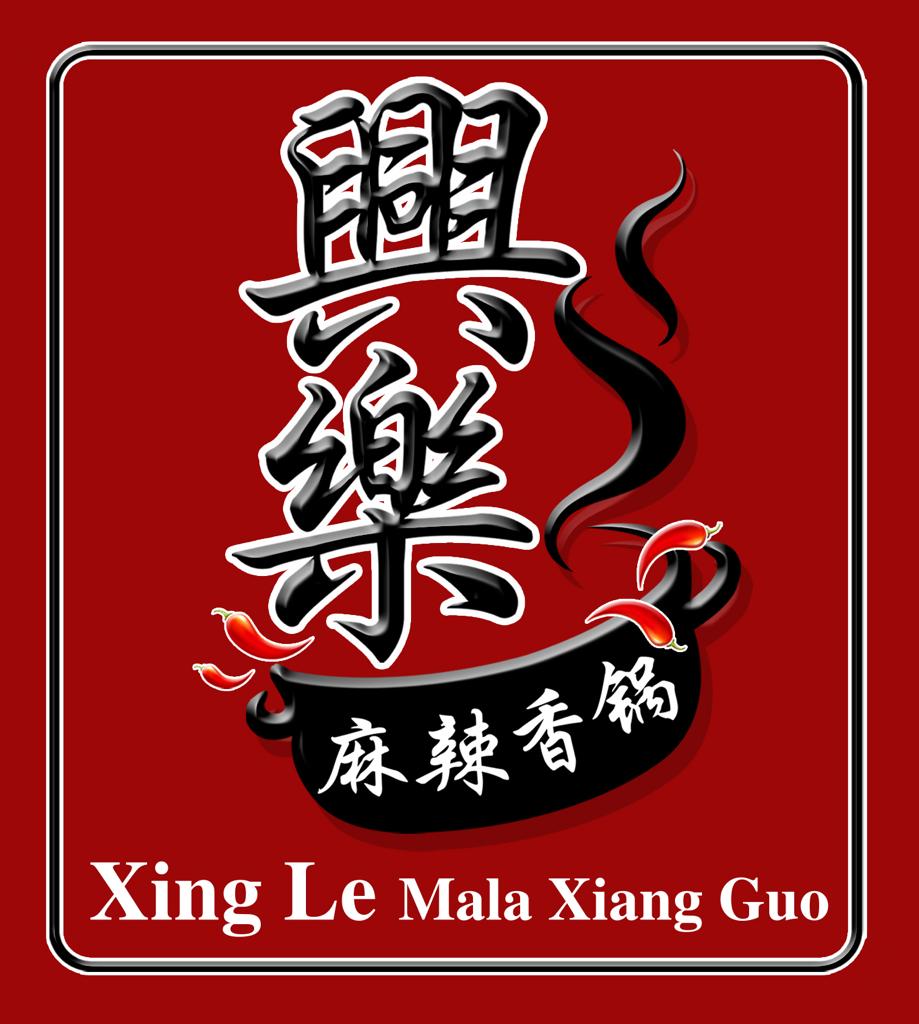 Four levels of spice are available – from mild to extra spicy.

Finally, for all the parents with young children out there.

Motherswork is offering up to 30 per cent off selected items, including from Green Toys, Elipse and more.

Feeding bowls from Elipse (now S$13.23; was S$18.90), uniquely designed to help train your kid to self-feed, are also available at 30 per cent off on the Grab Manyversary Sale.

All these and more will be available during Grab’s Manyversary Sale starting today, June 16, until July 8, 2021.

All you have to do is scroll through the many, many, deals available, and shop on.

This sponsored article for Grab reawakened the writer’s penchant for sales.

All images courtesy of Grab.