The Road Safety Park at East Coast Park, the site where many adult Singaporeans have a grand total of one memory, is apparently open to the public.

While the park may occasionally be booked for school visits, it appears to be open to the public at all other hours, as a Facebook post on May 2 shows.

Photos from the post, taken in the evening, show the park mostly empty.

Still, the familiar landmarks such as a mock-up Shell petrol station are still around.

The post's caption introduced the park as the equivalent of Kidzania for those born in the 80's and 90's, and said it was a "quiet and nice" place where children on training bicycles could practice their cycling.

The Road Safety Park was originally opened in 1961, to to educate young Singaporeans on road safety by giving them a sense of how to use the road.

The park was set up as the number of motor vehicles and licensed drivers increased in the 1960s, which led to road space in the central business district and nearby suburbs becoming more congested and dangerous.

In contrast, there were 82 fatal accidents in 2020, according to the Annual Road Traffic Situation 2020 report by the Police.

The Road Safety Park in Kallang eventually closed to make way for the construction of the National Stadium, which started in 1966. 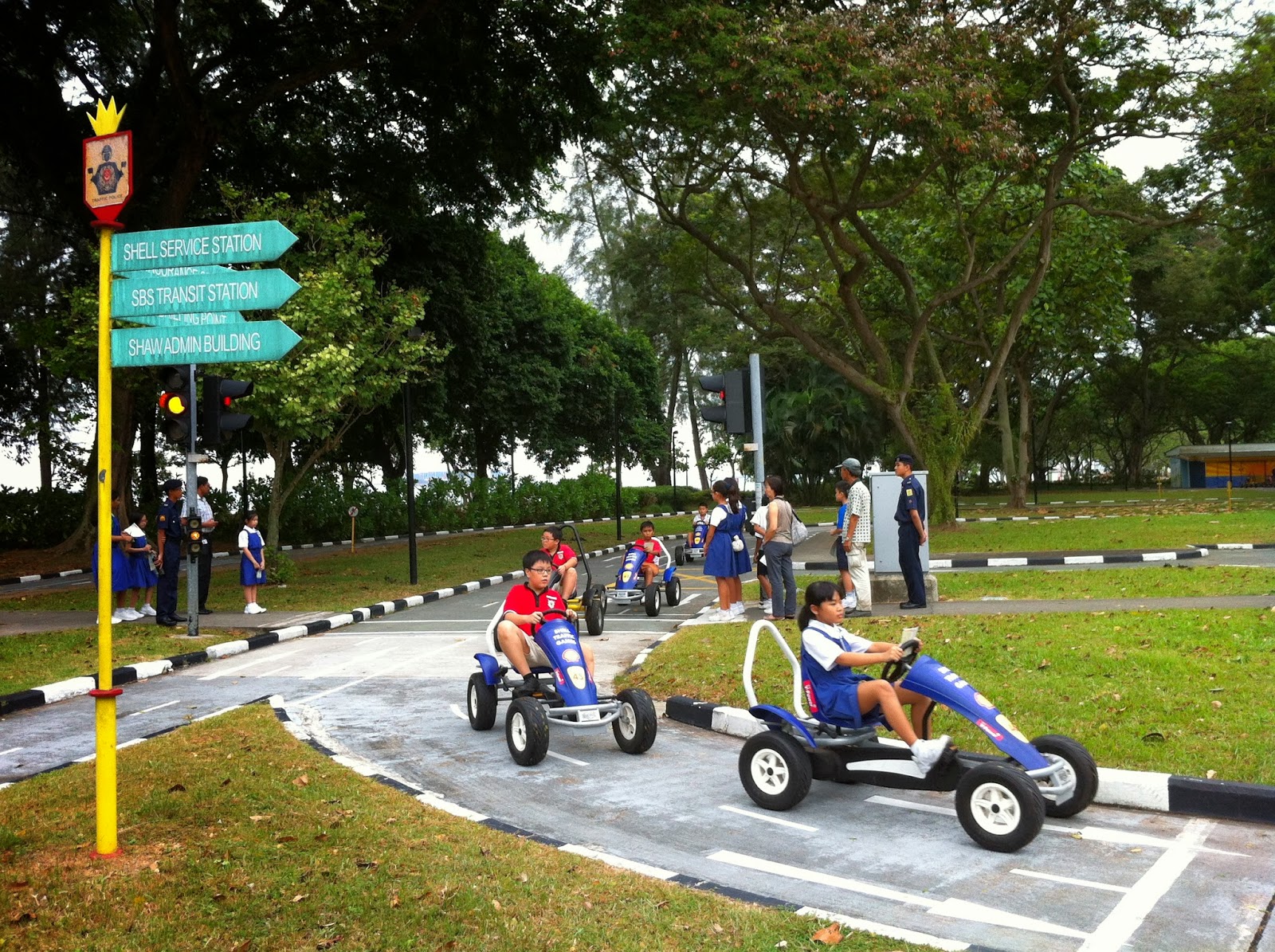 On visits to the park, children would take on different roles as cyclists, drivers and pedestrians, and were taught to observe proper road safety rules and etiquette.

The Road Safety Park at Kallang was also venue of the Shell Traffic Games.

The games saw teams of children from different schools competing against one another to score the highest points for completing their errands within the park, while observing proper road safety.

The Shell Traffic Games continue to be organised at the Road Safety Park, with a recent edition being held in November 2019.

To increase the number who could participate in the Games, they have also gone online in previous years.

Top image via Amrin Amin and Vivien Teo on Facebook