Fans of K-Pop group Blackpink will be happy to know that Pepsi has collaborated with Blackpink to bring you the limited edition Pepsi x Blackpink designs.

There are four designs, each featuring a Blackpink member on Pepsi Black bottles.

They will be available in stores islandwide for a limited time.

The group consists of members Jisoo, Jennie, Rosé and Lisa who are known for their youthful attitude and zest for life, according to Pepsi. 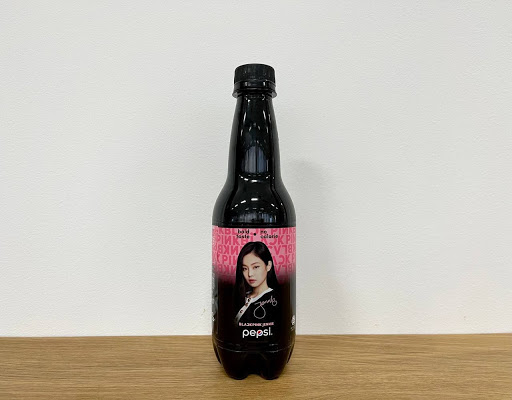 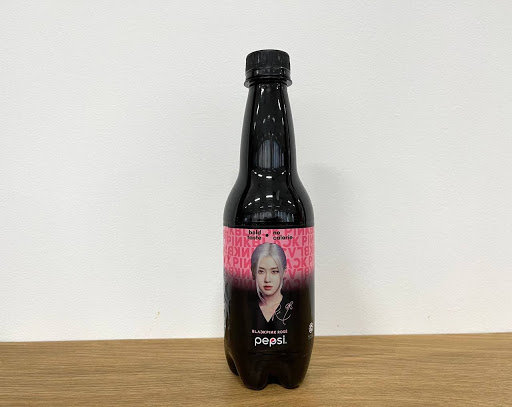 “Go All In For What You Love” The tie-up is part of Pepsi’s “Go All In For What You Love” campaign, which hopes to motivate the younger Gen Z to be bold and pursue their dreams and ambitions.

It’s no secret that the members of Blackpink displayed tenacity and resilience over the years to realise their dreams and pursue stardom.

Thus, Pepsi hopes that these traits will resonate with the younger generation and inspire them to go after their own dreams.

For a refreshing pick-me-up on a blistering hot day, head to any store and grab a bottle of Pepsi x Blackpink’s drink. Plus, it’s zero calorie!

You might even want to collect all four bottles, since they are limited edition.

This sponsored article in collaboration with Pepsi made the writer want to head to the nearest store.