A 49-year-old woman who was cycling in Nanyang Technological University died after colliding with a shuttle bus on Monday night, May 3.

The crash involved a bus and a bicycle along Nanyang Crescent, before the junction with Nanyang Drive. 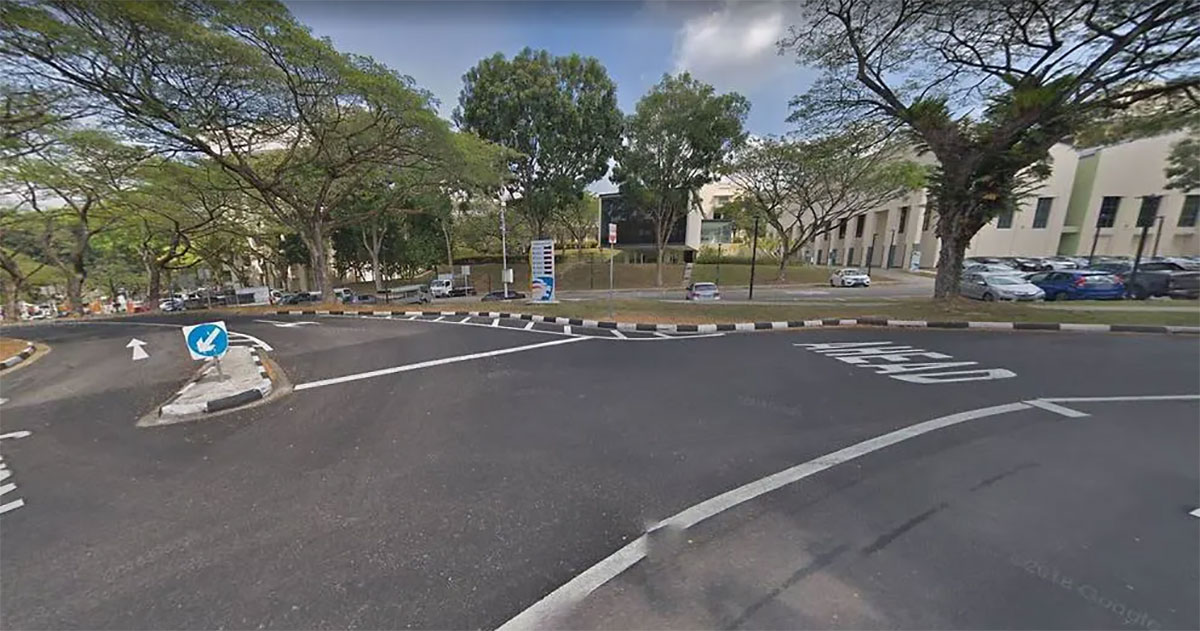 The police were alerted to the accident at 8:40pm.

The woman was pronounced dead at the scene by a paramedic.

A video, seen by The Straits Times, showed a blue tent set up on a zebra crossing.