A woman allegedly kept 60 dogs in her house, all of which were bichon-maltese crossbreed.

In the end, 46 survived and 14 died of the highly contagious and fatal parvovirus following an outbreak.

Leow Suat Hong, 49, is before the courts and she is defending herself against two charges of failing to take two dogs to the vet for proper treatment. 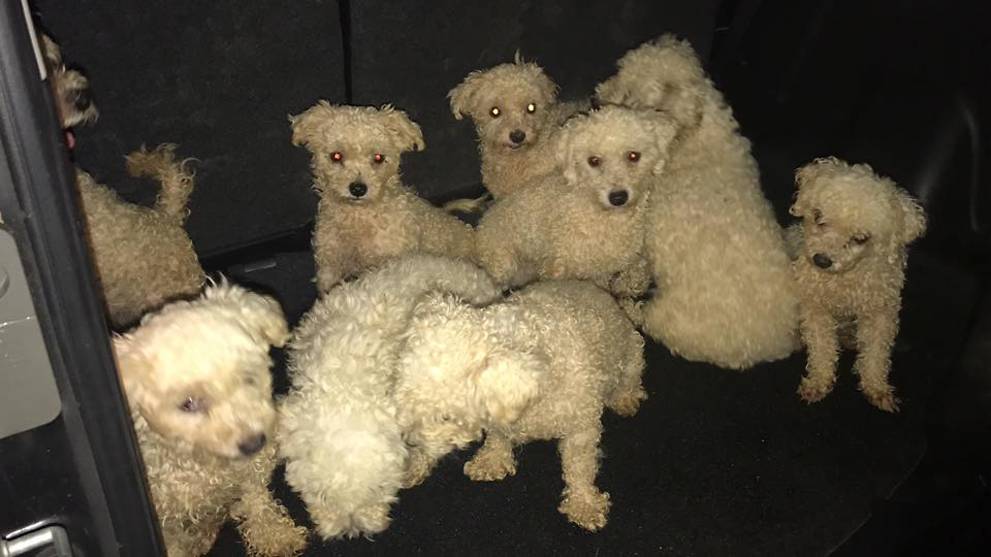 She was facing more than 50 other charges, but they have been stood down or set aside for now.

The charges proceeding against her were for incidents that took place in October 2016, when a male dog died after it was not treated, and in June 2018, when a female dog suffered a ear infection after it was not brought to a vet.

In a Facebook post on April 8, Voices For Animals provided an update on the dogs that survived.

The post said all the surviving dogs have been adopted.

It also provided photos of some of the dogs' transformation after being rehomed and taken care of by adopters. 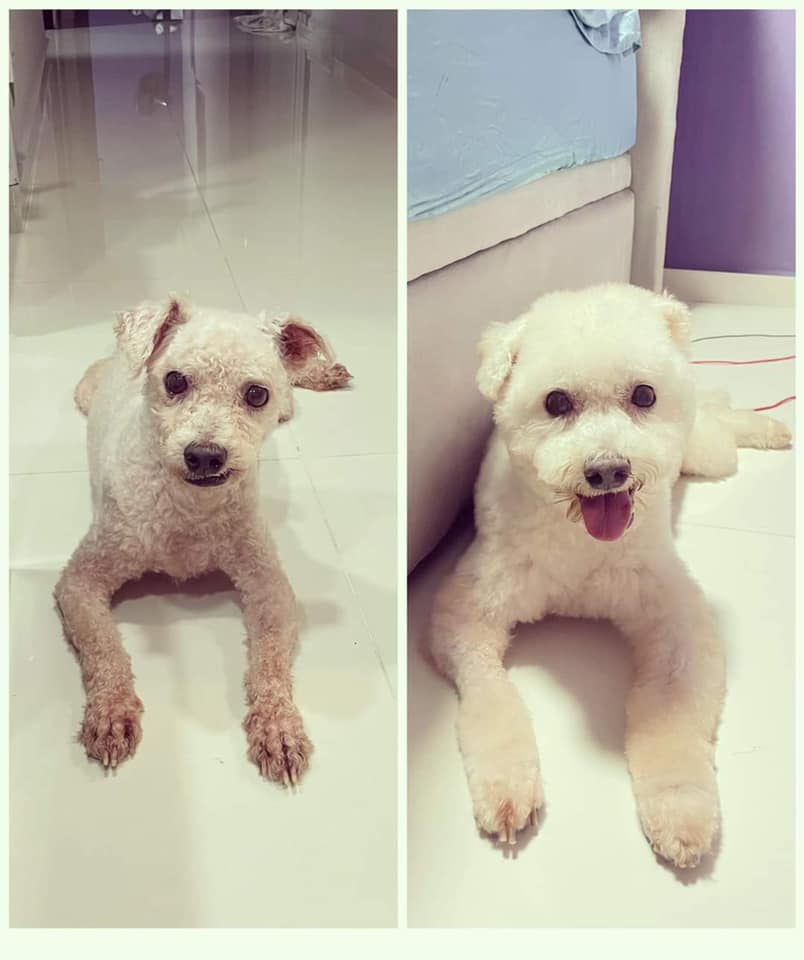 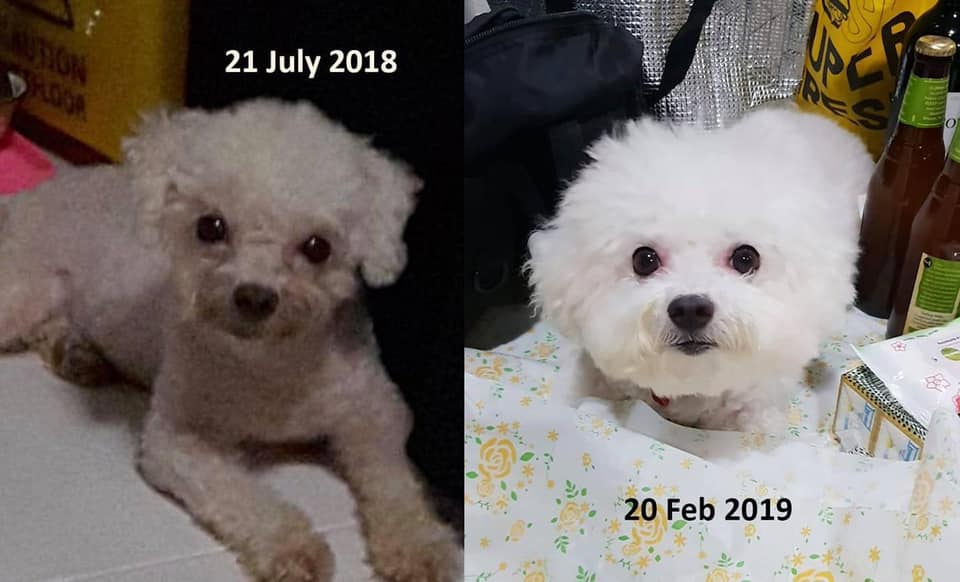 Voices For Animals also said having to deal with so many dogs and removing them from the hoarder was "a very tiring case dealing with that lady".

The post, signed off by Derrick Tan, president of Voices For Animals, also said huge amounts of resources were put in to deal with this case.

He wrote: "The amount of time/ manpower/ finances/ resources that we had rendered just to have the dogs removed from their 'owner', it was tiring, nevertheless it was all worth it."

The dogs would fight over food when they were first rescued because they were so hungry and they had many ticks removed, the post also said.

Tan concluded his post by writing that the dogs' past were not an issue, as how they are treated moving forward is more important.

He wrote: "Like I always said, their past is not important, let’s focus on their future. And here are their future being so well loved."

The photos put up appear to have been supplied by the dogs' adopters. 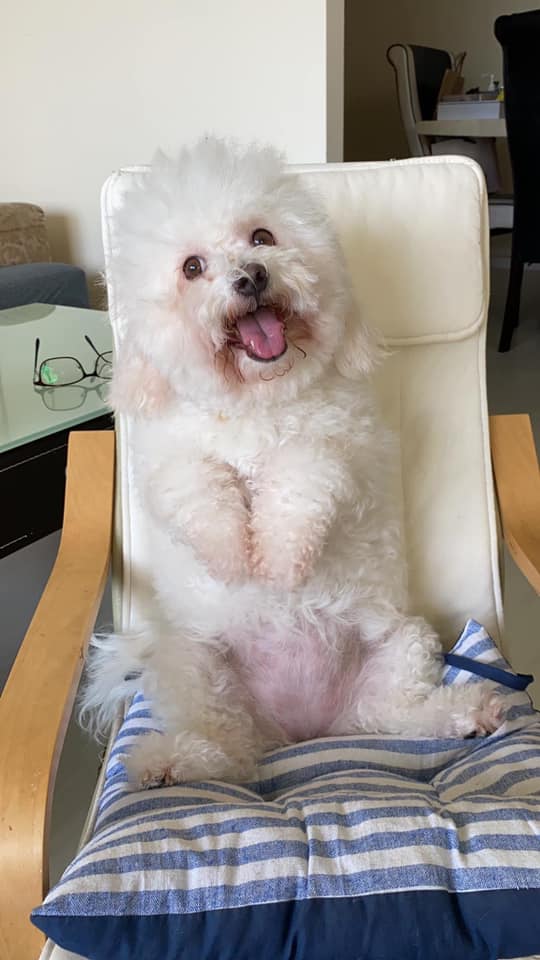 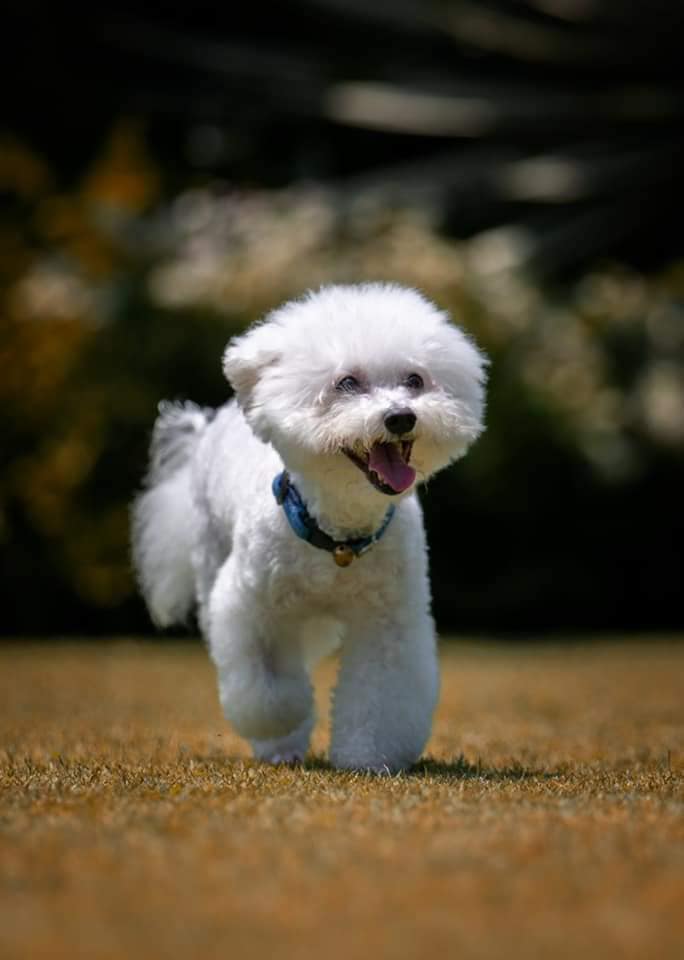 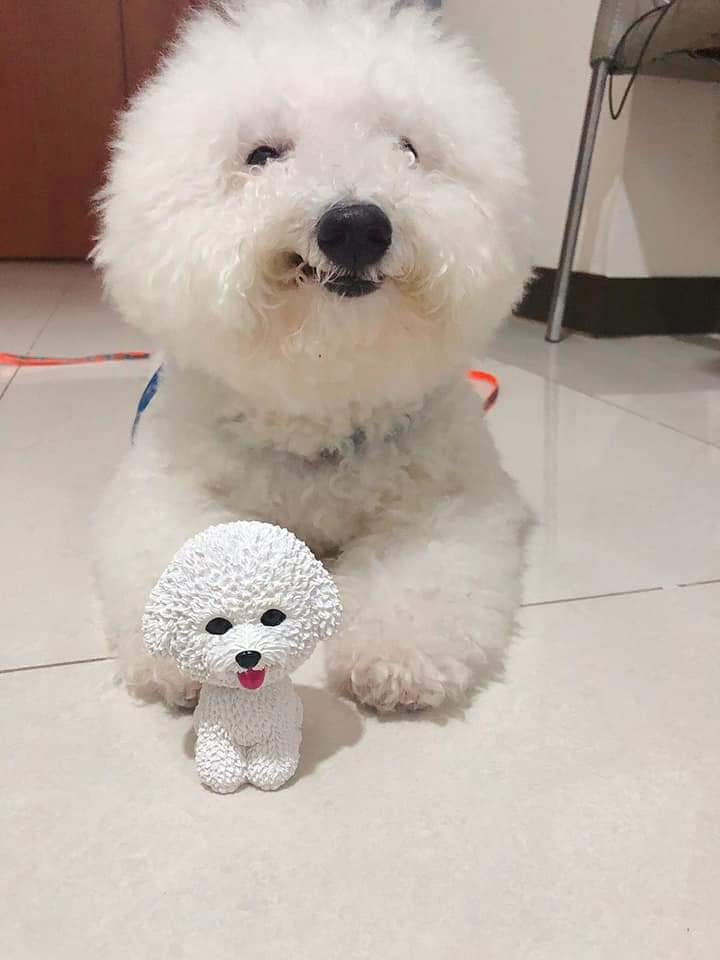 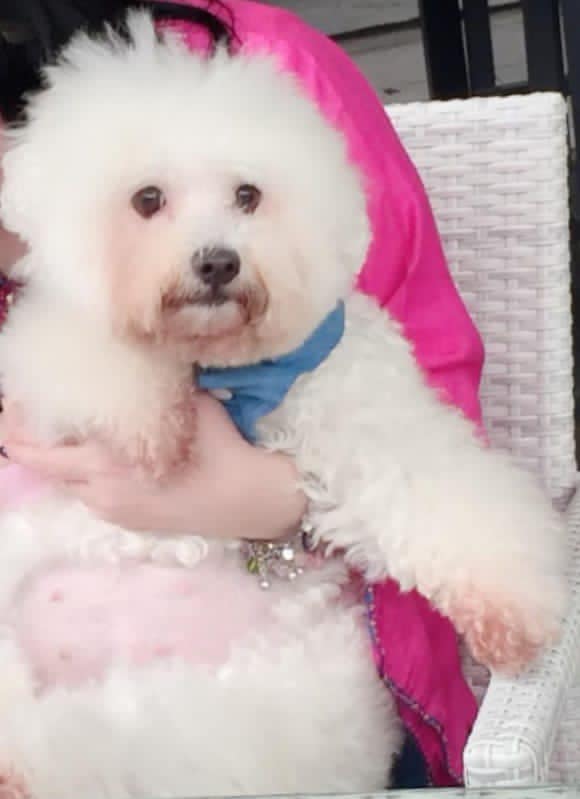 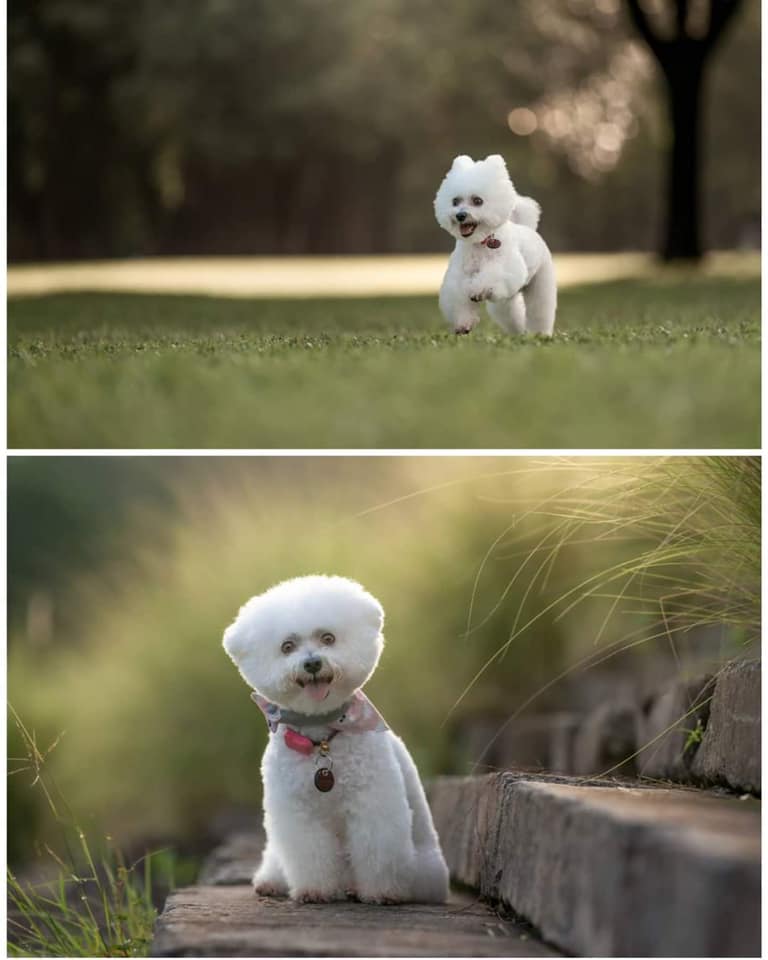 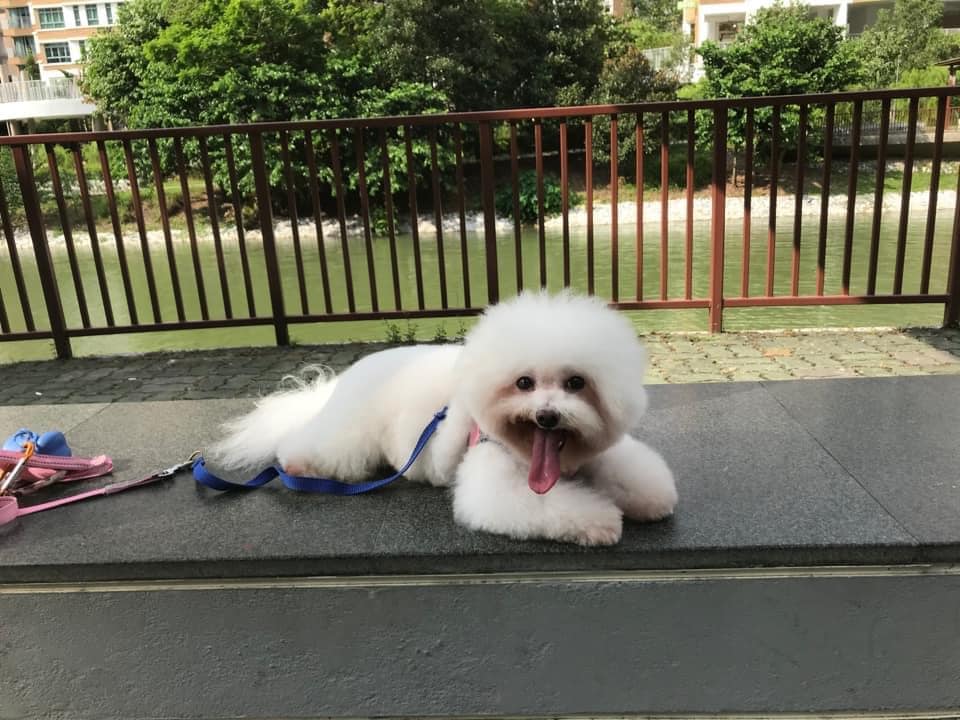 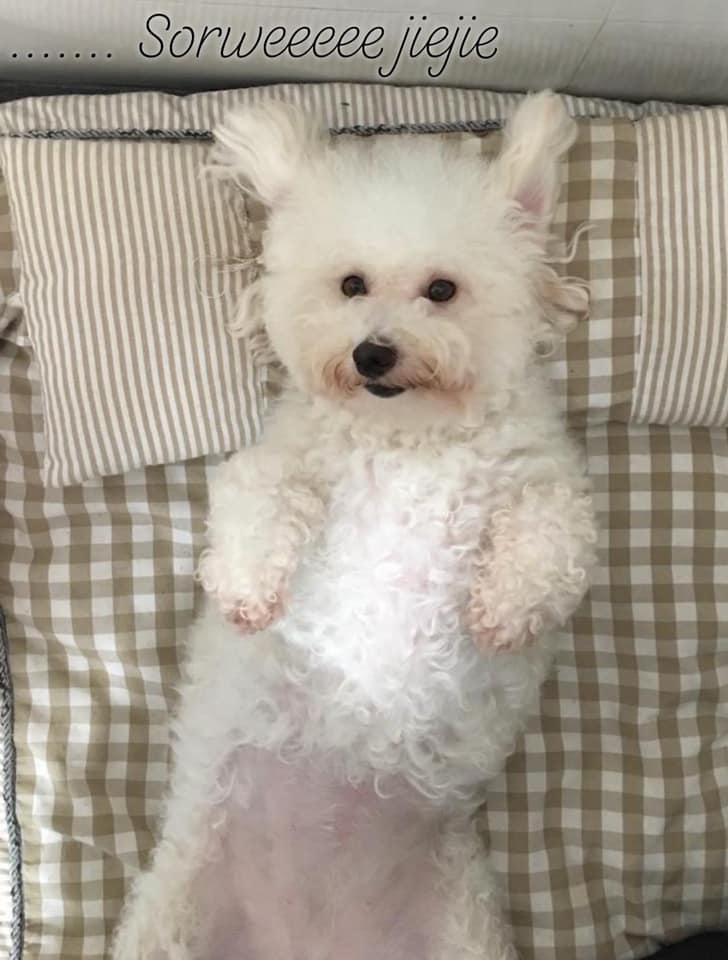 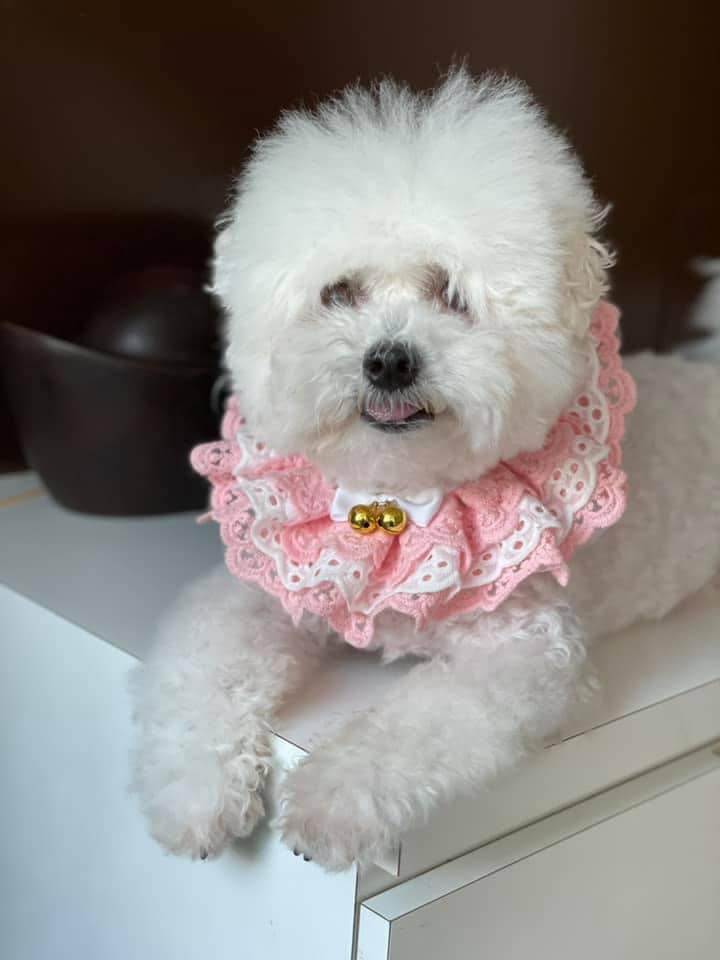 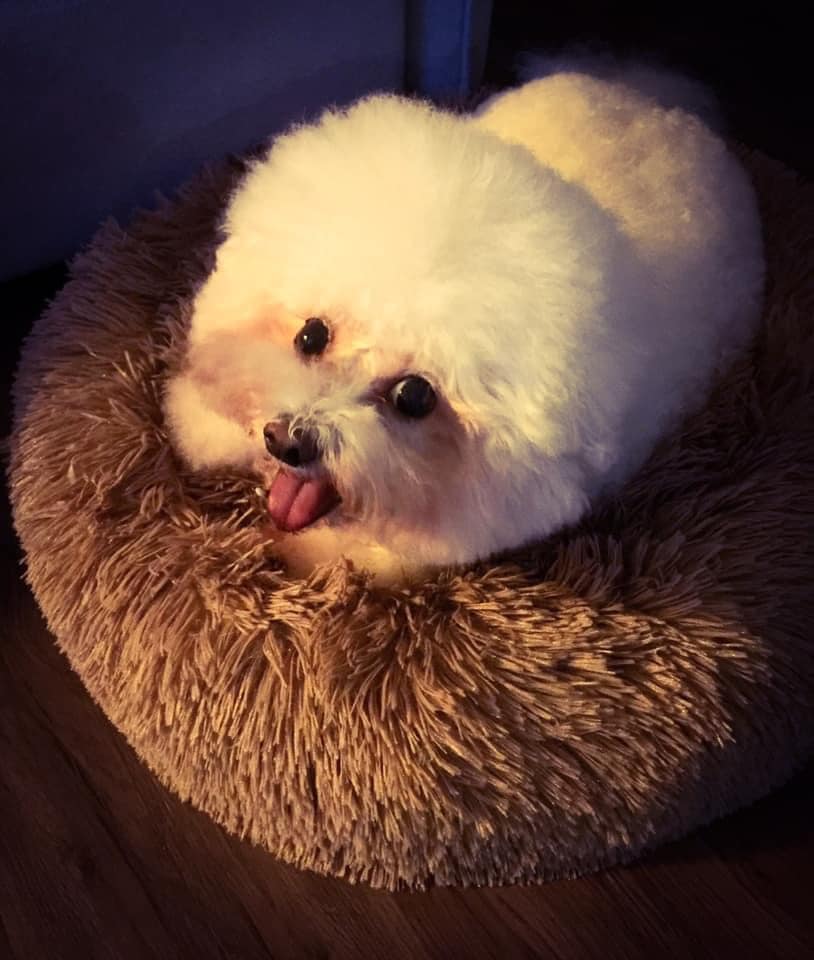