Derek Chauvin, a former Minneapolis policeman, was convicted of murder on April 20, 2021 (United States time) in the arrest of George Floyd.

The 12-member jury found Chauvin, 45, guilty of all charges.

The jury considered three weeks of testimony from 45 witnesses during the trial where Chauvin was charged with second-degree murder, third-degree murder and manslaughter.

They came to a guilty verdict in just over 10 hours as deliberations began on April 19.

In court, Chauvin wore a grey suit with a blue tie and white shirt, as well as a light blue face mask.

After the verdict was read, he nodded and stood quickly when the judge ruled that his bail was revoked.

He was taken out of the courtroom in handcuffs.

Chauvin faces 12.5 years in prison for his murder conviction as a first-time criminal offender.

A longer sentence of up to the maximum of 40 years could be sought by prosecutors if the judge determines that there were “aggravating factors”.

In Minnesota, convicted criminals generally leave prison on supervised release after completing two-thirds of their sentence.

Chauvin had no previous criminal convictions.

Celebrations on the streets

Outside the courthouse, a crowd of several hundred people erupted in cheers when the verdict was announced.

Cars honked and chants of “George Floyd” and “All three counts” broke out.

At George Floyd square in Minneapolis, people screamed and applauded as they celebrated the verdict.

Some threw money in the air in jubilation.

The intersection where Floyd was killed and is now named after him and has since become a rallying point for racial justice protests.

Chauvin's conviction is seen as a rebuke of U.S. law enforcement’s treatment of black Americans.

In a confrontation captured on video, Chauvin, who is white, pushed his knee into the neck of Floyd, a 46-year-old black man in handcuffs, for more than nine minutes on May 25, 2020. 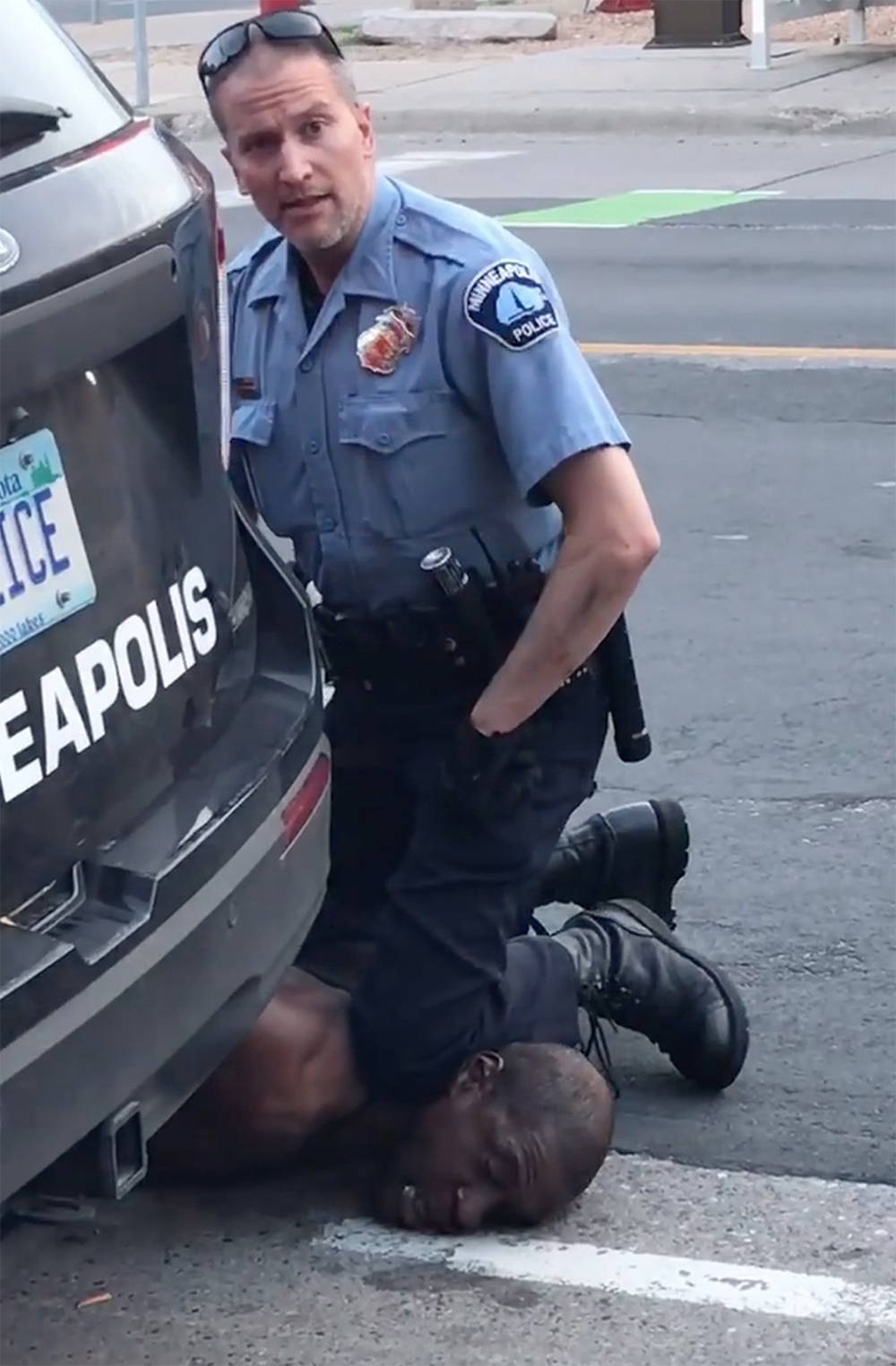 He was one of four officers who arrested Floyd who was accused of using a fake US$20 bill to buy cigarettes at a grocery store.