One of the photographers shared about his encounter with the animal in Bukit Timah, describing the scene as a "heartbreaking" sight.

The animal appeared to have matted fur all over its body and its downward-facing head and gait looked different from the way civets are typically seen in the wild or in photographs.

In the post, the photographer said the animal was even seen being harassed by mynahs as it tried to find a place to rest.

As the civet looked tired and sick, the group of photographers followed it to check on it.

However, as a storm was approaching, the duo decided to retreat and not pursue the animal further when it went into the bushes. 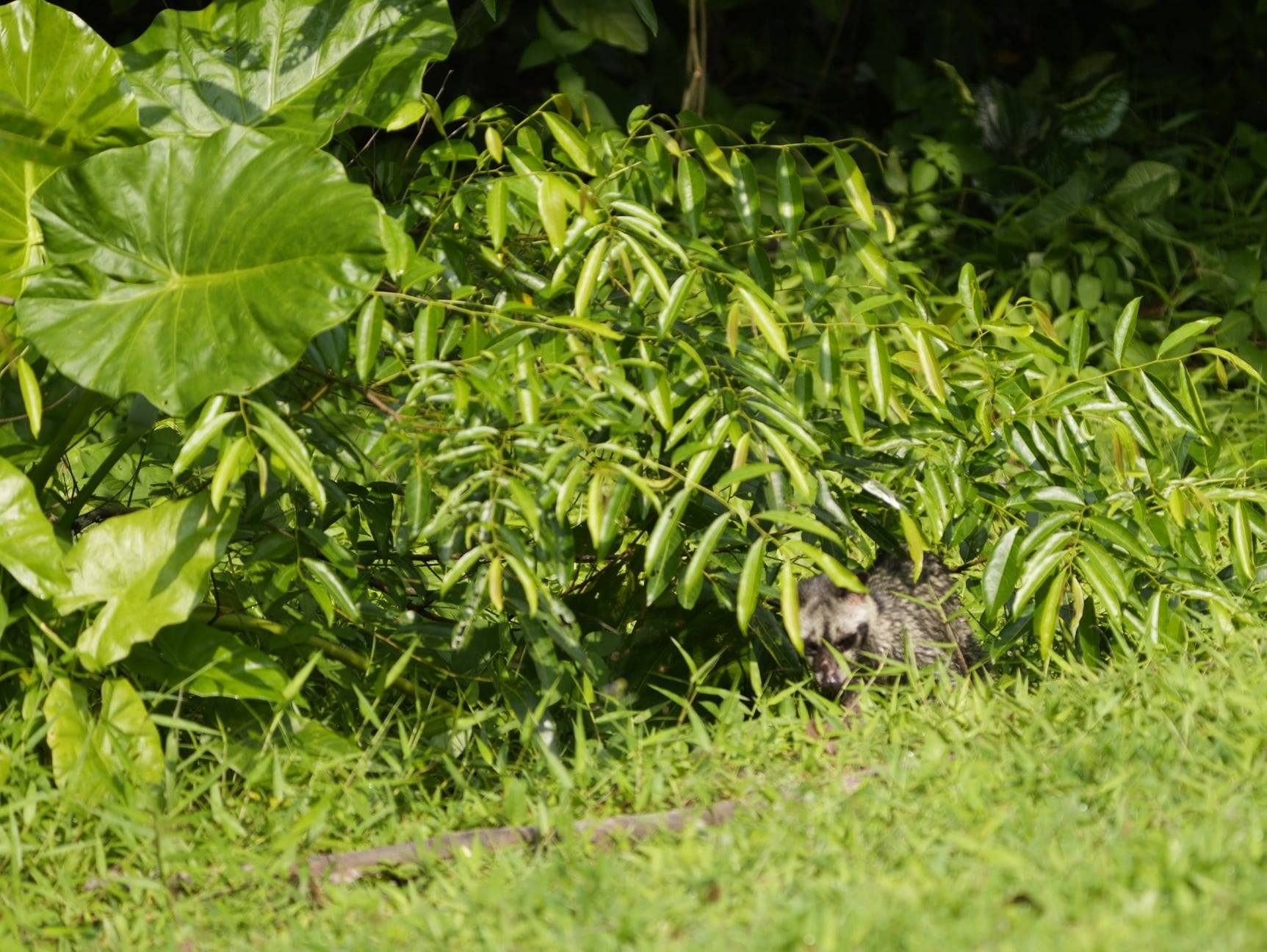 The photographers informed Animal Concerns Research and Education Society (ACRES) and the National Parks Board about the animal and its location in the hopes of providing the civet with treatment.

One concerned commenter on Facebook asked where the photographer spotted the civet and offered to help find it.

Others even advised wildlife photographers to go out prepared for sick or injured animals they may encounter.

One commenter advised the photographers to bring out a first-aid kit and other items such as blankets, gloves and nets to cover or catch the animal.

However, ACRES advises against this.

They advise to not pick up animals, even if gloves are worn.

Also, make sure there are breathing holes.

What should you do if you see a wild animal in need of help? 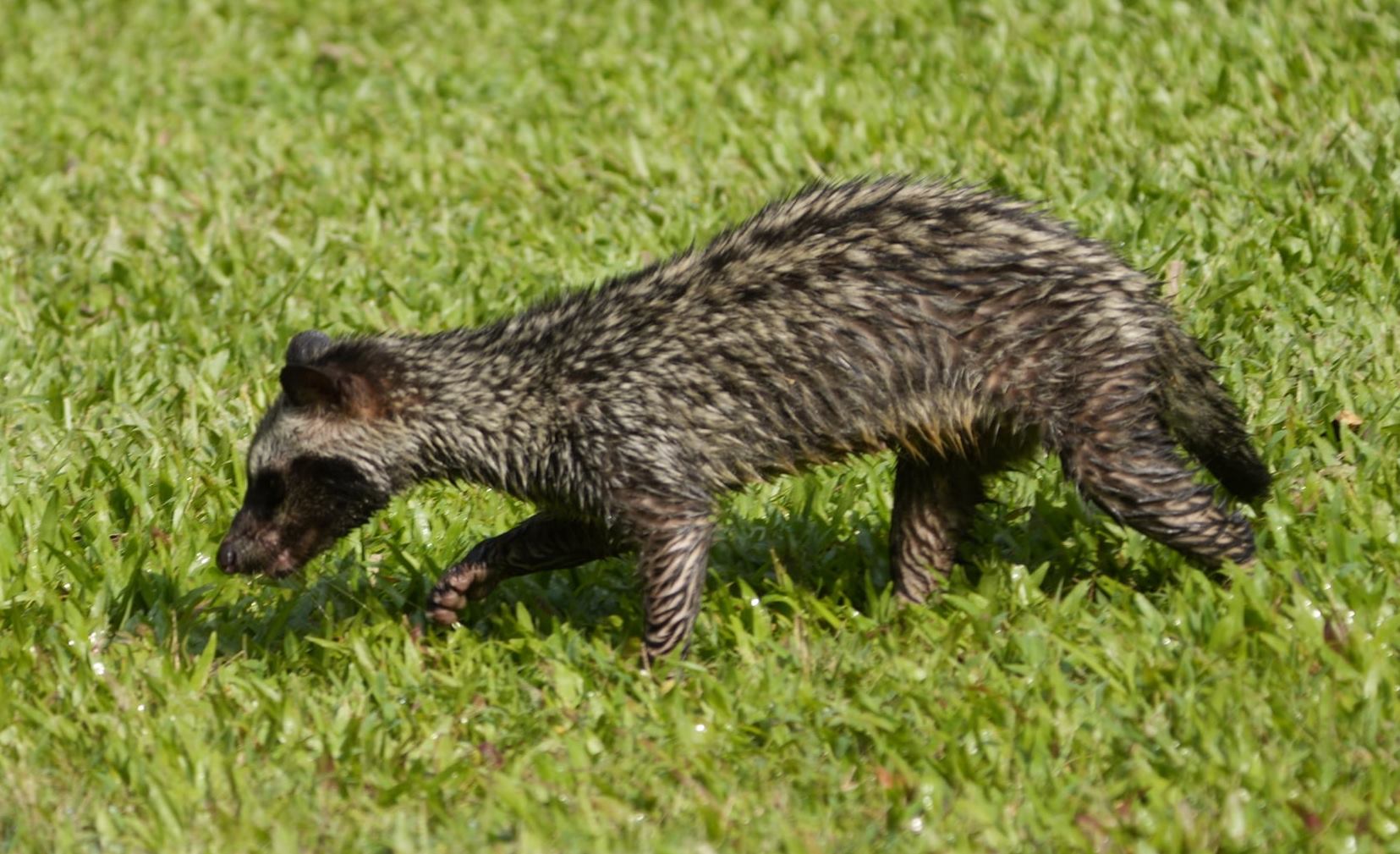 ACRES advises that if you find a wild animal that is obviously in distress or severely injured, call the ACRES Wildlife Rescue Hotline at 97837782.

All images via Reuter Chua