A woman was caught on camera stealing from a condominium car park a smelly, sweat-stained helmet that has been used by its owner for three years.

Footage from a dashboard camera showed the woman casually holding the light blue helmet with her and walking away with it to a wall to conceal what she was doing, which was to tuck the item she had swiped into her bag. 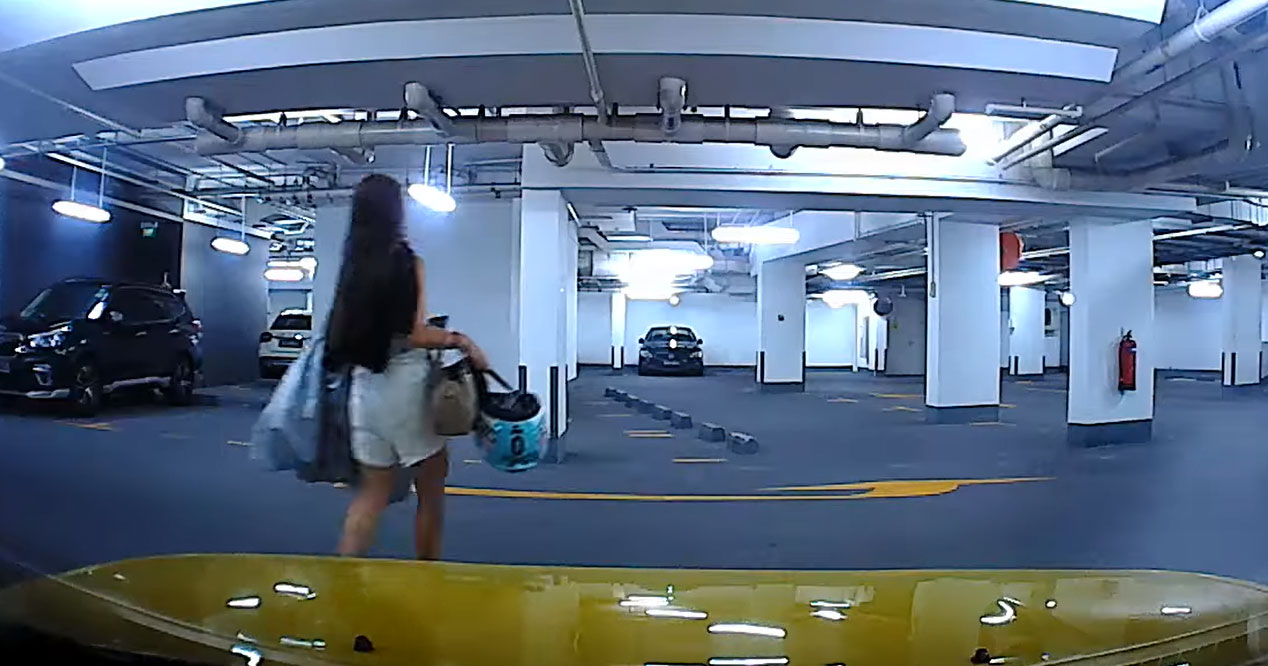 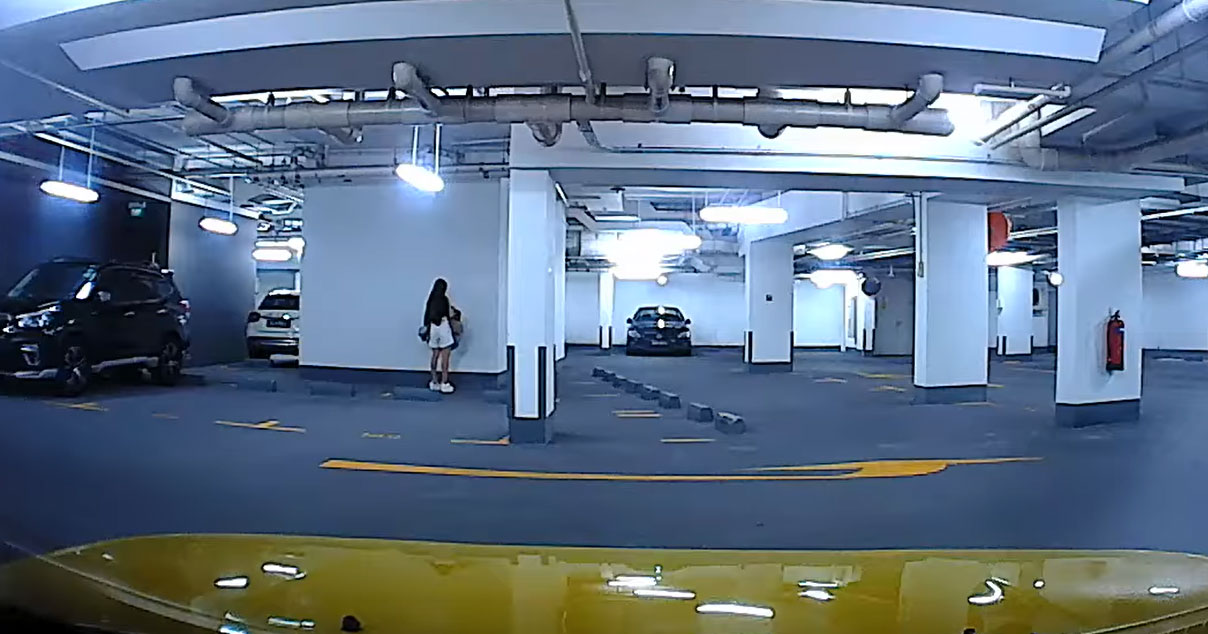 The woman appeared to be in her 20s.

The bizarre act of stealing a used helmet was revealed on Facebook by the victim on March 24.

Occurred in condominium in Telok Kurau

The motorcyclist, who also owns the car whose dashboard camera footage showed evidence of the theft, told Mothership the incident occurred on March 24, just after 10:30am at the car park of a condominium in the Telok Kurau area.

When asked what went through his mind when he discovered his helmet missing, the man said: "Not again."

This was apparently the second helmet he has lost in the last few months.

In response to the comments on his Facebook post, the man also said the woman had taken a photo of his motorcycle before taking his helmet.

The man was then told by the security that the woman had allegedly also taken a signage from the condominium.

Another rider who reached out to the victim said he had his raincoat and Foodpanda delivery bag taken by the same woman previously.

The man said in his post that he wants anyone who knows the woman to reach out to him, before he takes legal action.

However, the man also joked in the comments section, asking commenters to "explain why she took the condo signage along with it pls".

One commenter responded and wrote: "coz she must label each helmet where she take from. Once the helmet smell is gone, she will find your head next."