Donald Trump has been turned into a 16cm Buddhist statue and sold on Chinese e-commerce platform Taobao for 999 yuan (S$206) in China.

The former United State president's likeness was borrowed wholesale by a entrepreneurial furniture-maker in China, who turned the testy and ill-tempered ex-leader into a Buddha-like statue.

The statue is marketed with the slogan, “Make your company great again!”

It is available on Taobao. 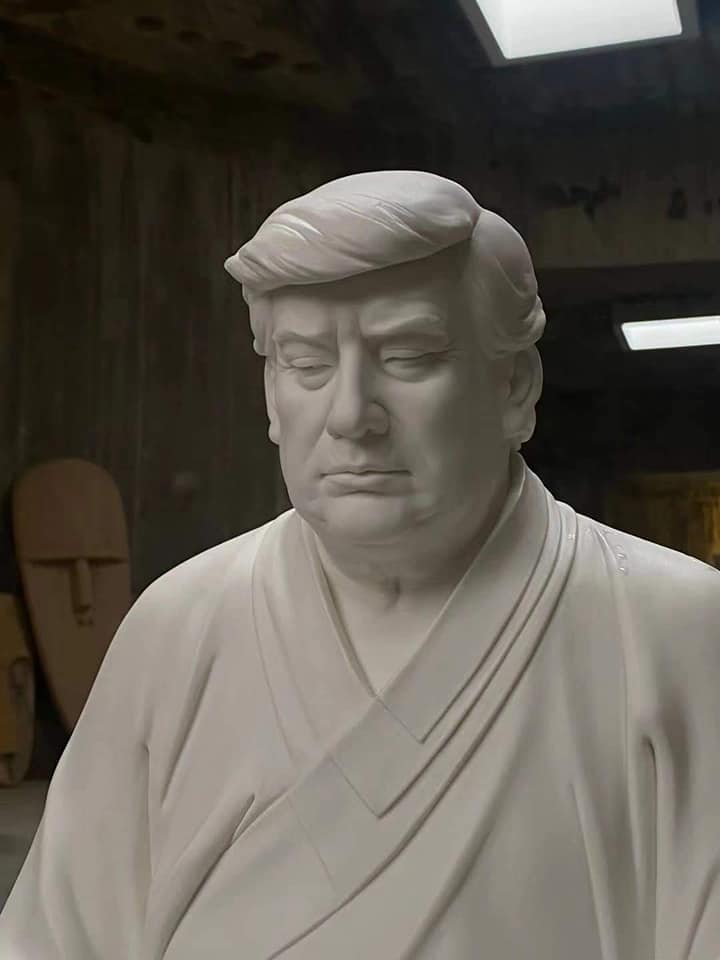 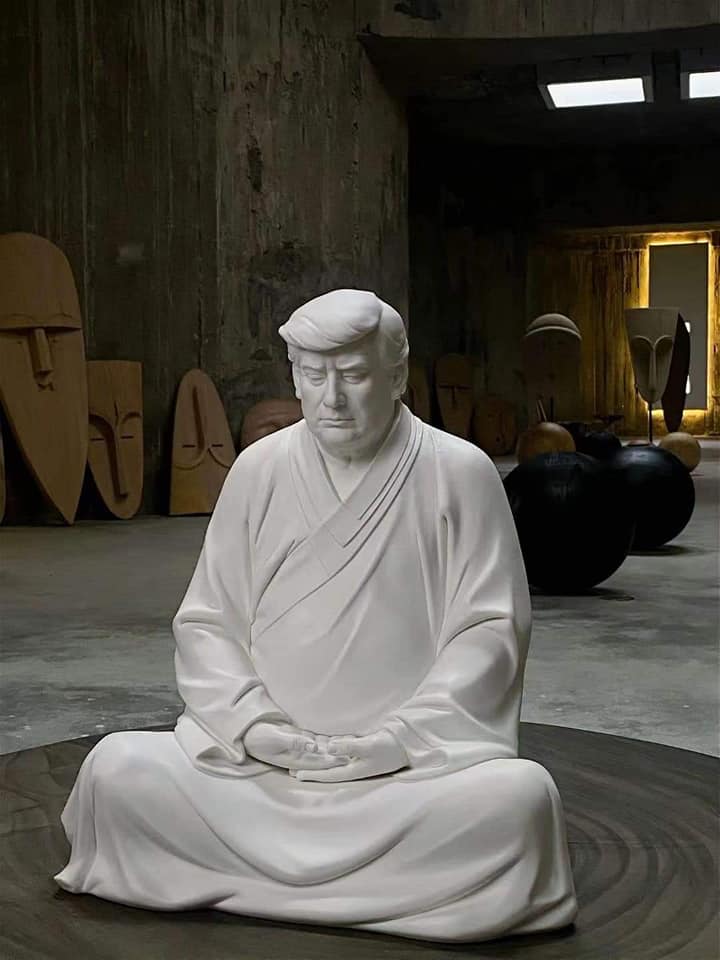 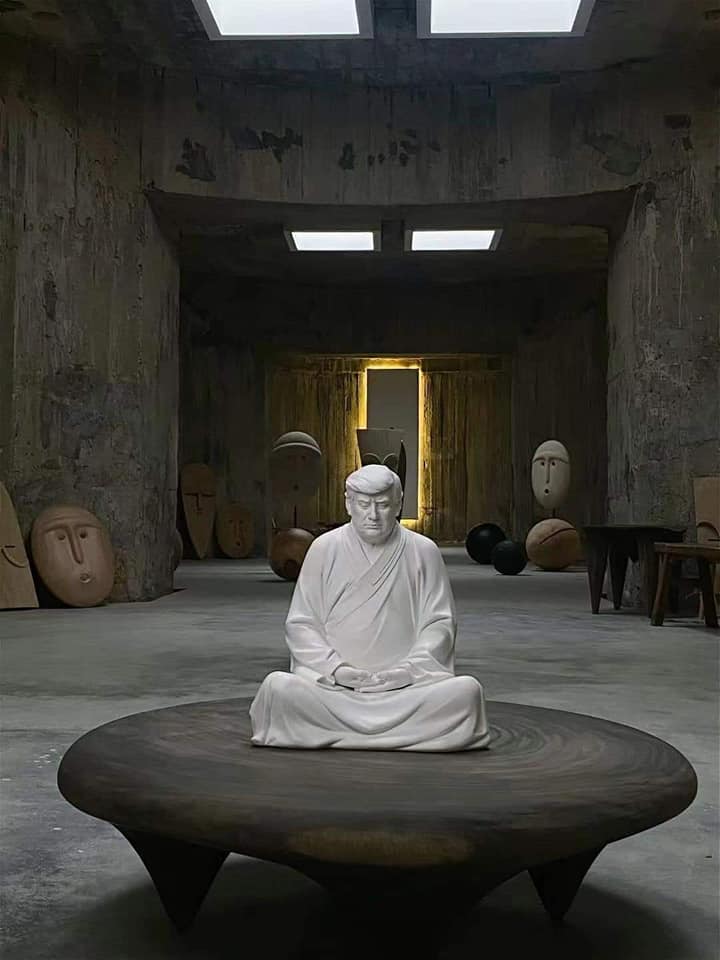 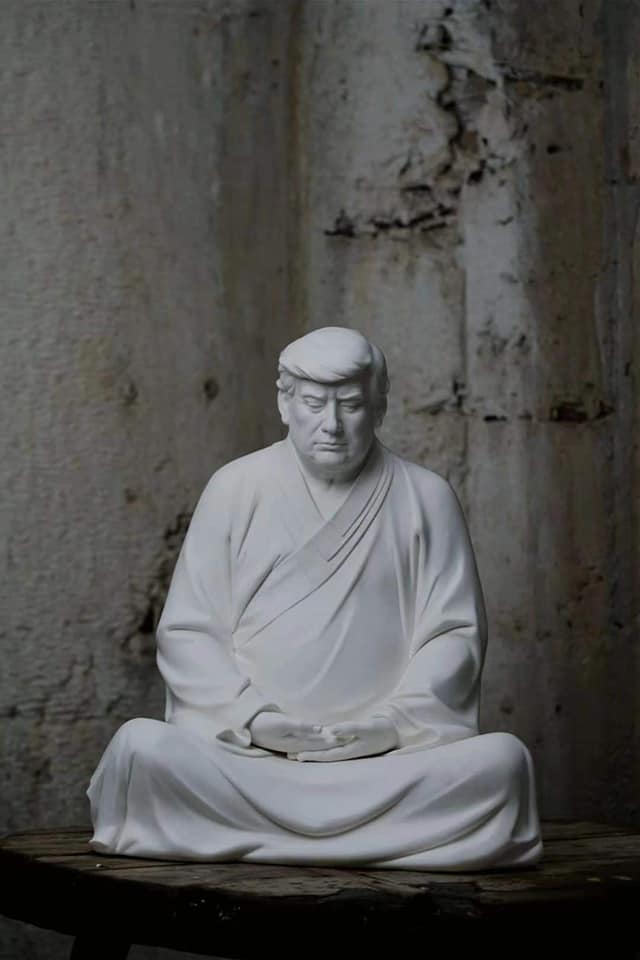 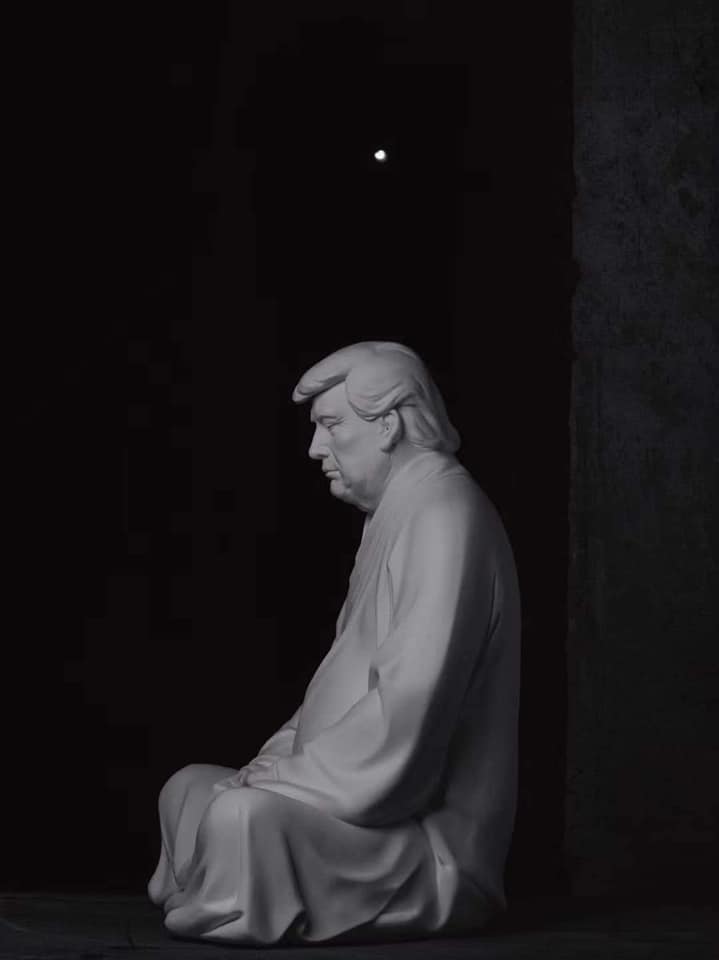 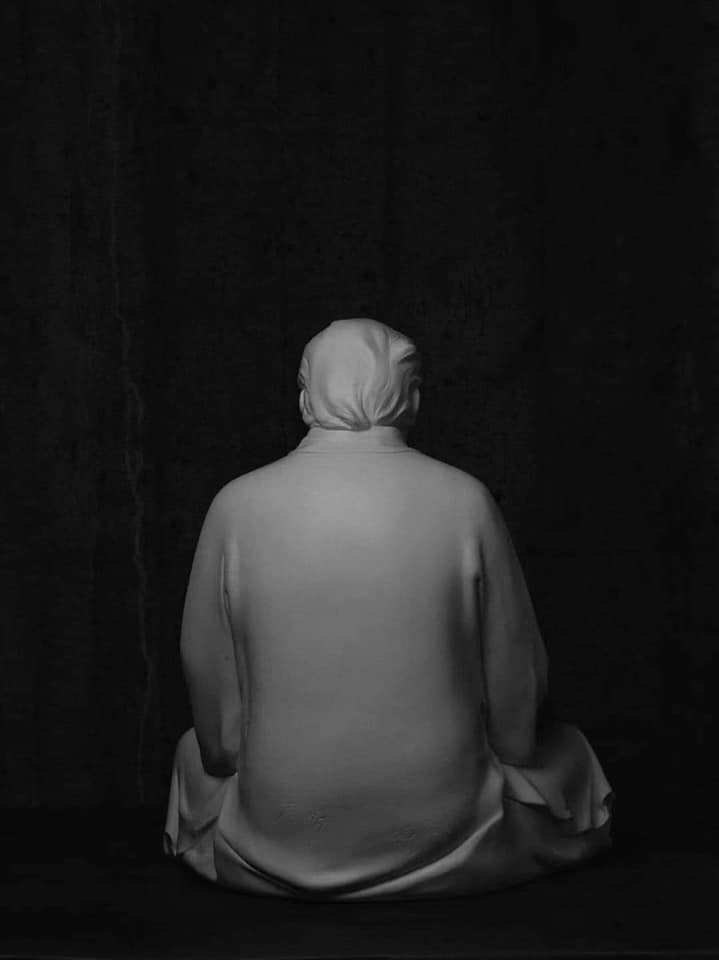 Listed as the Trump Buddha statue, it has Trump’s hands folded in his laps, thumbs pointing outwards.

It is signature pose from Buddhist art that signifies meditation and contemplation.

The 74-year-old left the White House in January for his Mar-a-Lago retreat in Florida.

Making money off Trump in China

The media outlet spoke to the seller, based in Xiamen, Fujian province.

The seller said “dozens” of the 100 statues manufactured so far have been sold.

One buyer told Global Times the statue was purchased as a humble reminder not to be “too Trump”.

Trump's name can be rendered in two ways in Chinese.

The names have been used on plenty of merchandise on the Taobao website, as the buying and selling of Trump facemasks, models, little statues, hats, socks and more have capitalised on the former U.S. president's infamy and popularity.