Editor’s note, March 3, 11:30pm: The owners have closed all adoption requests, due to an overwhelming response.

A pair of two-year-old female French bulldogs have been put up for adoption in Singapore.

Nancy, which is black and white, and Misa, which is the sable coloured pooch, are to be adopted together, their family said in a post announcing why the dogs have been given up.

Cannot bring all dogs along

According to the post, the family in Singapore has four dogs, but they can only bring two along with them when they leave Singapore by end 2021.

This is due to the restrictions imposed by the host country, as one passport entitles the owner to bring one pet.

The family will be bringing along two senior dogs, aged 12 and 13 years old.

This leaves the two French bulldogs behind.

The post also said the family contacted six to seven relocation agencies, and only one came back with a quote of S$15,000 shipping fee to relocate the bulldogs.

Both dogs have been sterilised and microchiped.

Nancy is described as sensitive, alert and independent, but has slight spinal issues and is on "Antinol" supplement. 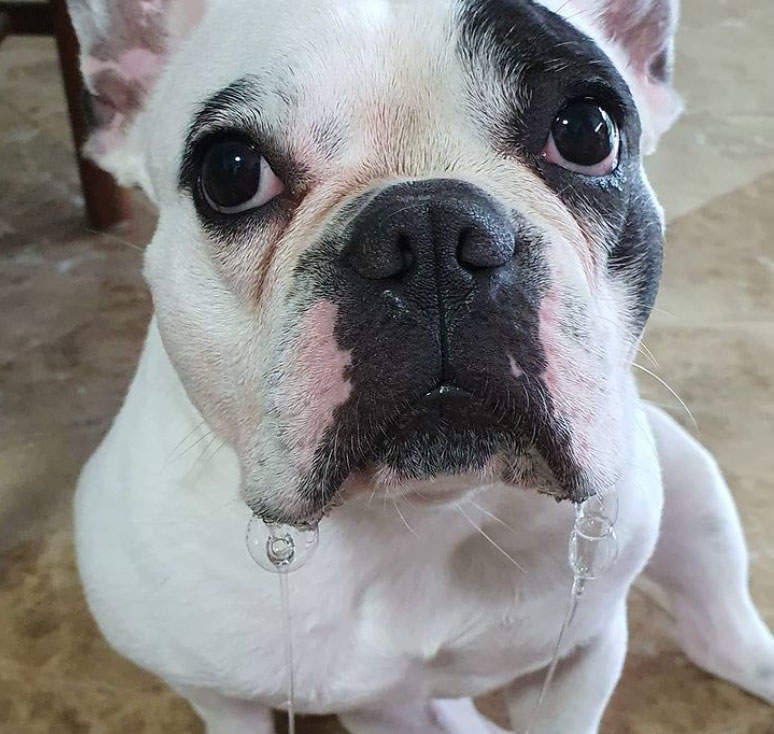 Misa is described as careless and easy-going and needs an injection every two months due to an allergy. 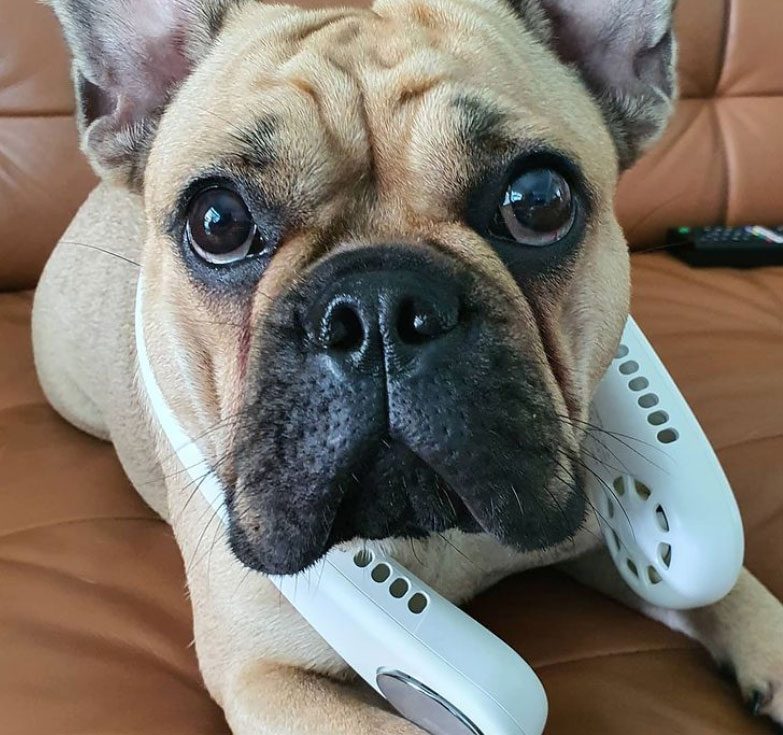 Both dogs are not suitable for family with young children, or other dogs, cats and small animals.

The family is also willing to foot the cost for a two-week training camp to ensure a smooth transition, the post said.

However, French bulldogs are not HDB-approved.

Here is a screen shot of the adoption notice: