There are a few ways F&B businesses can stand out from one another in Singapore.

The surefire way is to sell consistently good food.

Another way is to go easy on customers' pockets so that they don't mind going back again and generating return business.

And yet another way is to show up with a bang and hope the novelty works out from there.

This appears to be the chosen path of one new prawn noodle shop located at 69 Syed Alwi Road in Jalan Besar.

The shop name is the punny 69 Noodle Bar 虾面给你吃.

In English, "虾面给你吃" translates to "Prawn noodles for you to eat".

But "虾面给你吃" also sounds like offering your nether regions for consumption.

A hit with online commenters

Without a single dollar spent on marketing, the shop name has tickled many who saw a photo of the signboard, which was posted on Facebook. 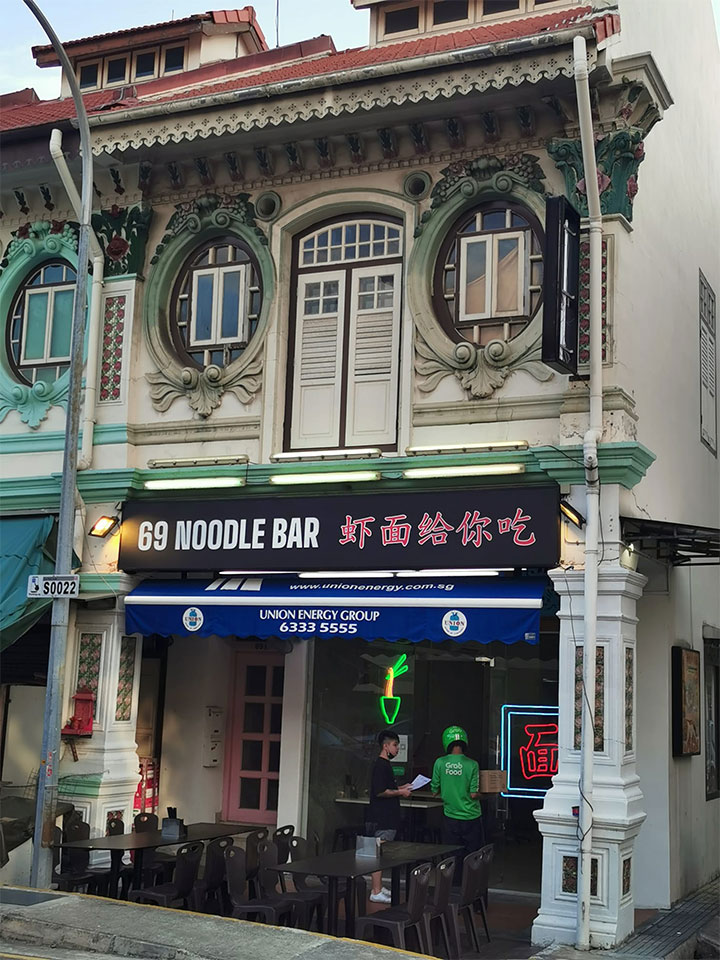 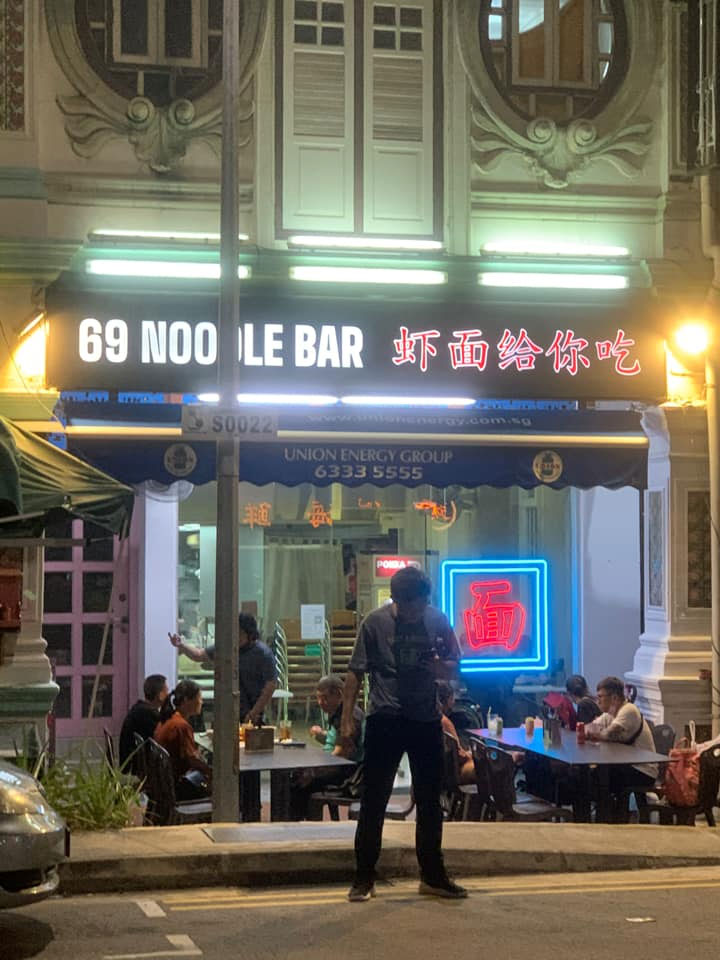 Comments range from the predictable, "Is it really nice to eat?" to "I also want others to eat my prawn noodles".

Not that novel, apparently

In response, one commenter pointed out that this sort of cheekiness is not new. 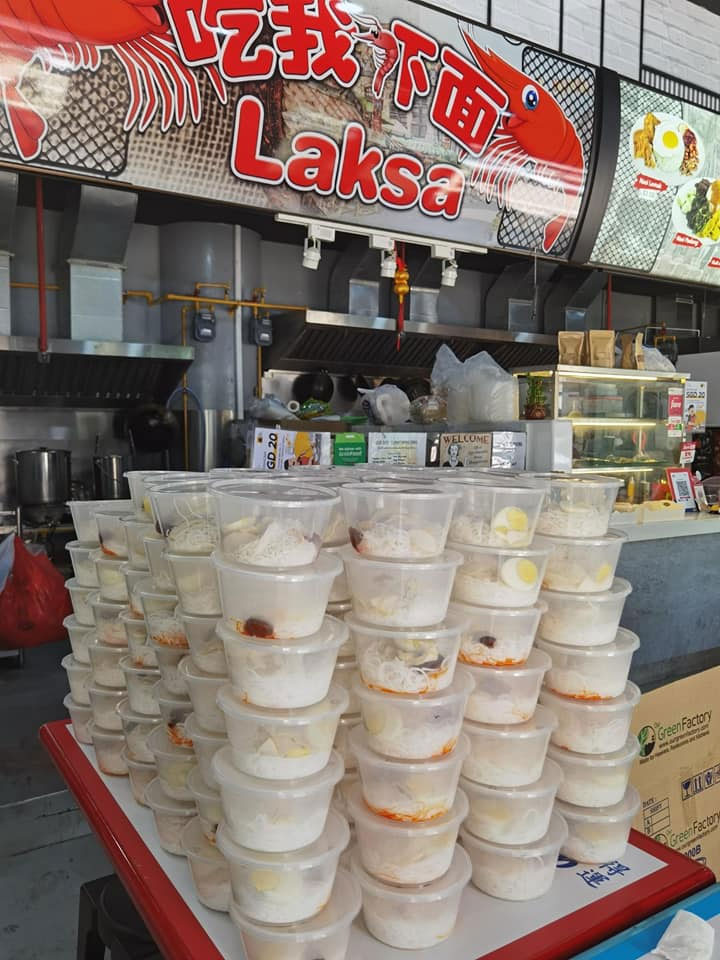 And in Penang, a "下面給你爽" (My prawn noodles make you satisfied) stall opened in 2019.

The real test of how good the prawn noodles is at 69 Syed Alwi is whether the shop will be around a few months down the road.

For those who are remotely familiar with this part of Jalan Besar, they would have noticed that the corner shop has changed hands many times over the years. 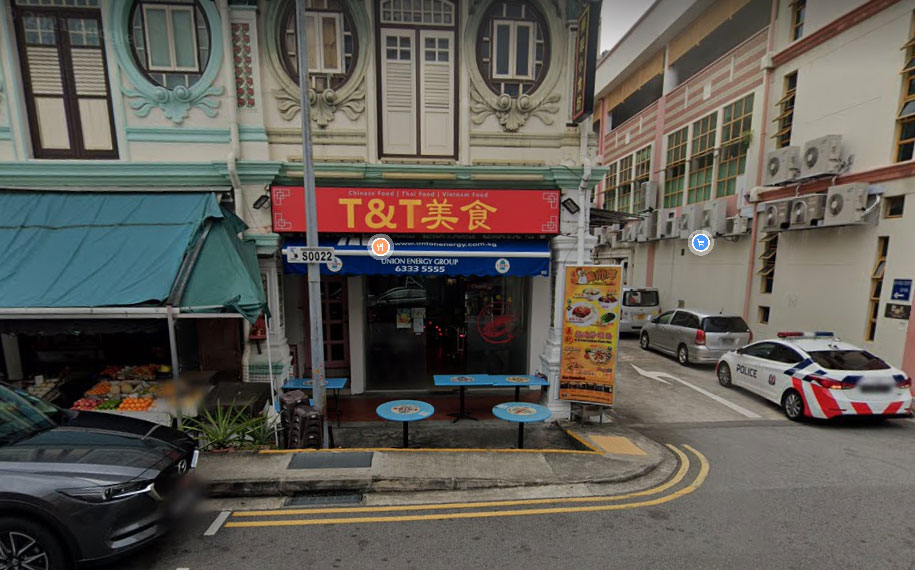 Prior to that, the space was occupied by Yi Ji Fried Hokkien Mee, which lasted for a few years from 2017. 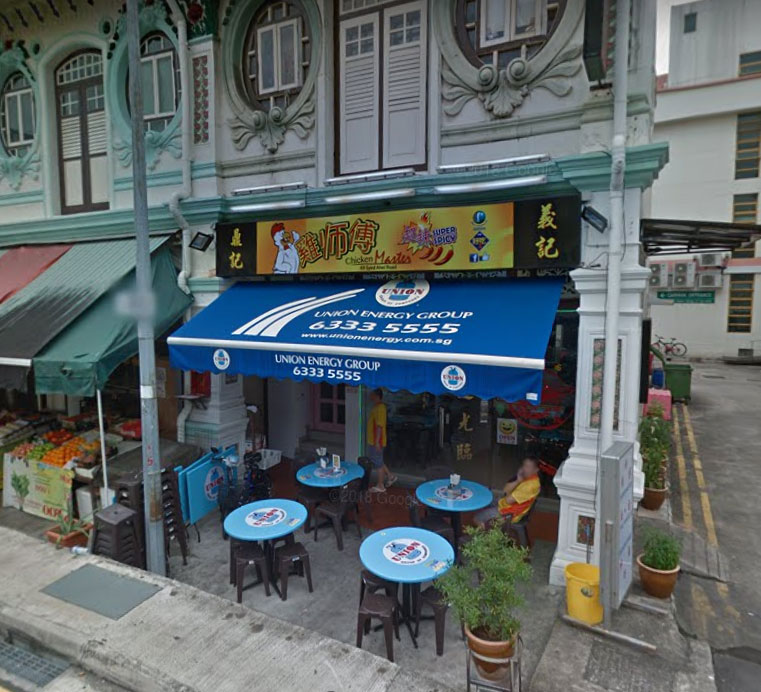 Before that there was a shop that sold bean curd in 2015. 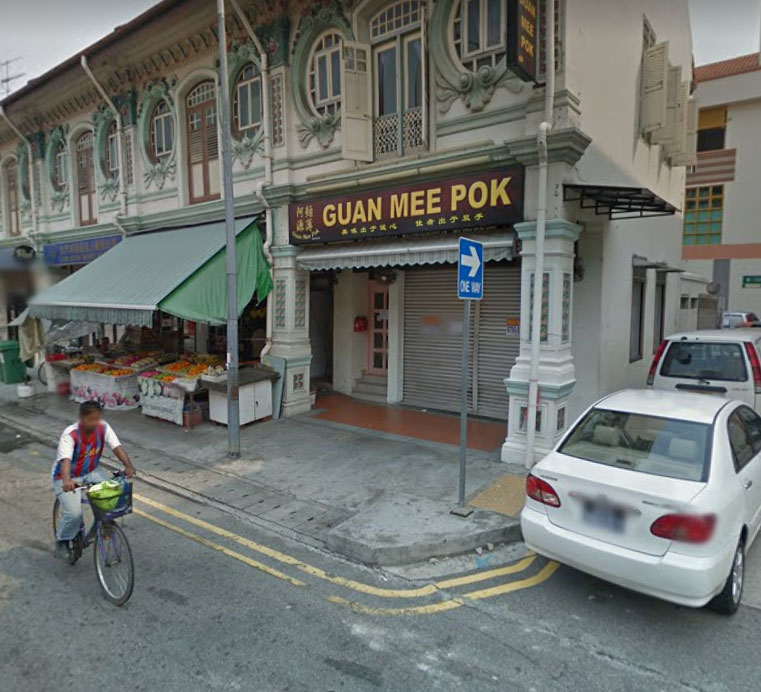 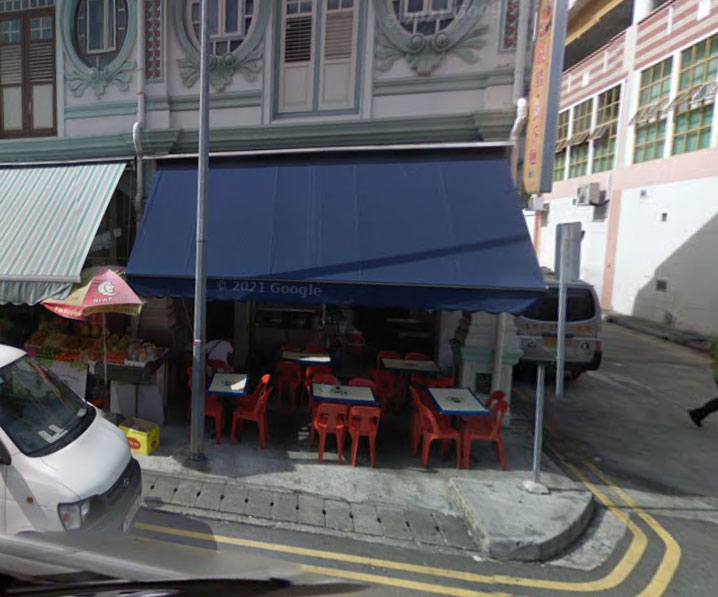 Located at 126 Sims Avenue, the name screams "Want to sex" -- in the heart of Geylang. Syed Alwi Road was named after Syed Alwi Aljunied, a Yemeni Arab trader who came to Singapore from Sumatra and lived in the late 19th century.

He owned several lots of land in the area, which is presently Jalan Besar.