Platinum Fashion Mall is one of Singaporeans' favourite haunts in Bangkok.

As Covid-19 has deterred overseas travel for the past year, many would naturally be curious about how the shopping mall is doing.

A travel page "Come On Let's Travel" reported that a large number of shops have folded up.

The mall was described to be empty with many shop units up for rent.

Another blogger named Yenny has also live streamed a tour around the mall on Jan. 24, at around 6:30pm.

It was a Sunday but the shops were mostly closed.

However, a few recent YouTube videos show sights and scenes of Platinum, as well as nearby market Pratunam, with decent human traffic.

Here are some snippets: 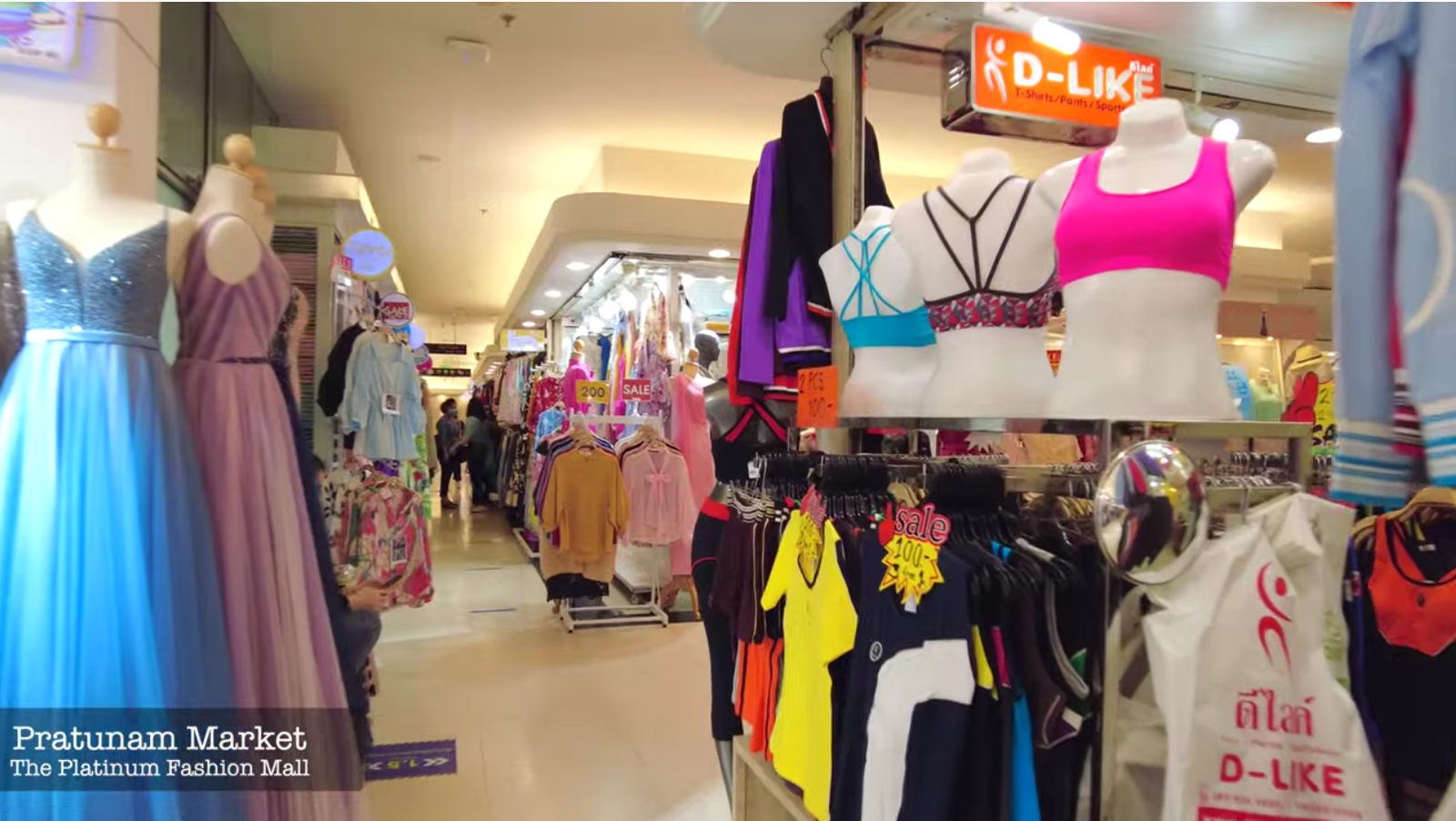 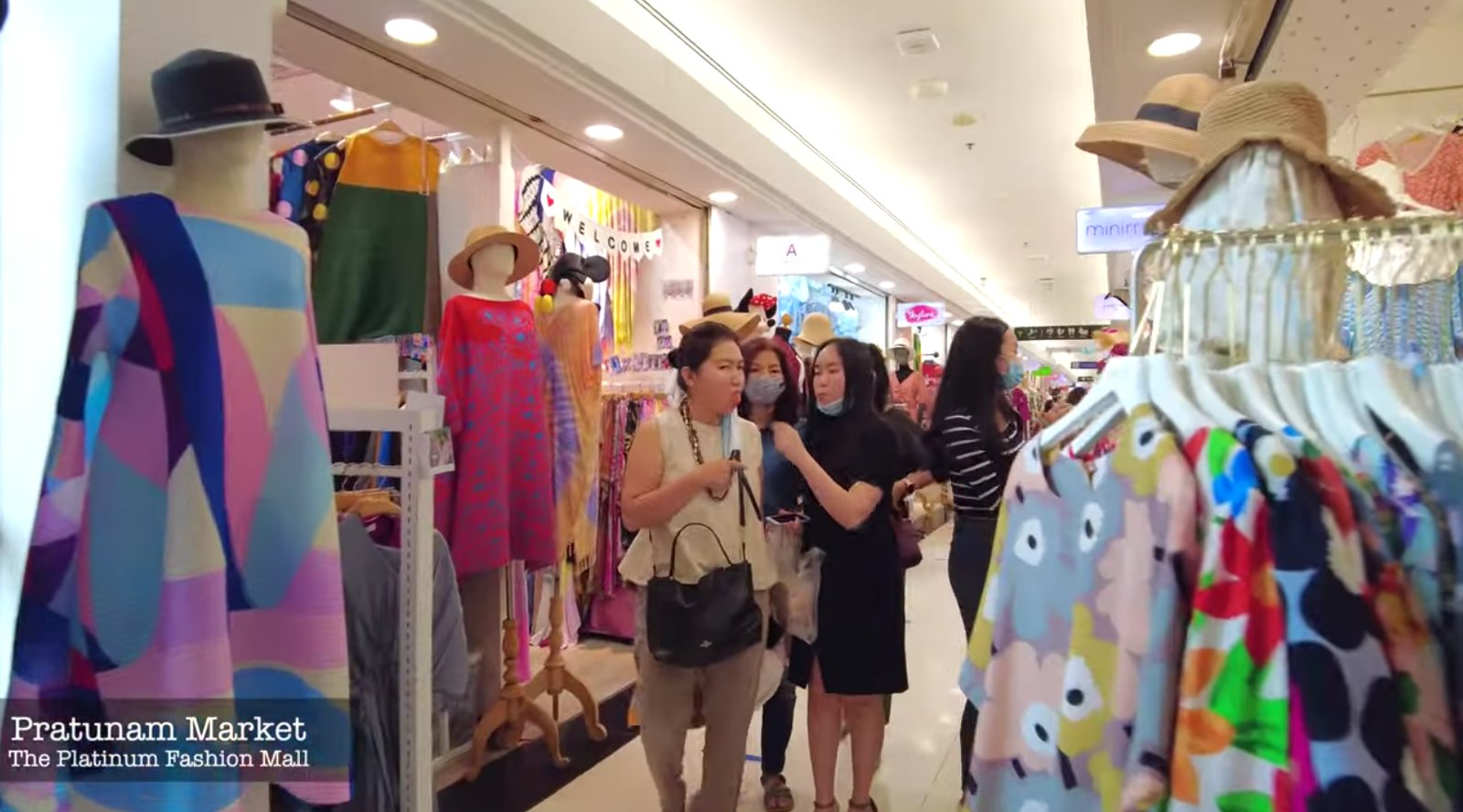 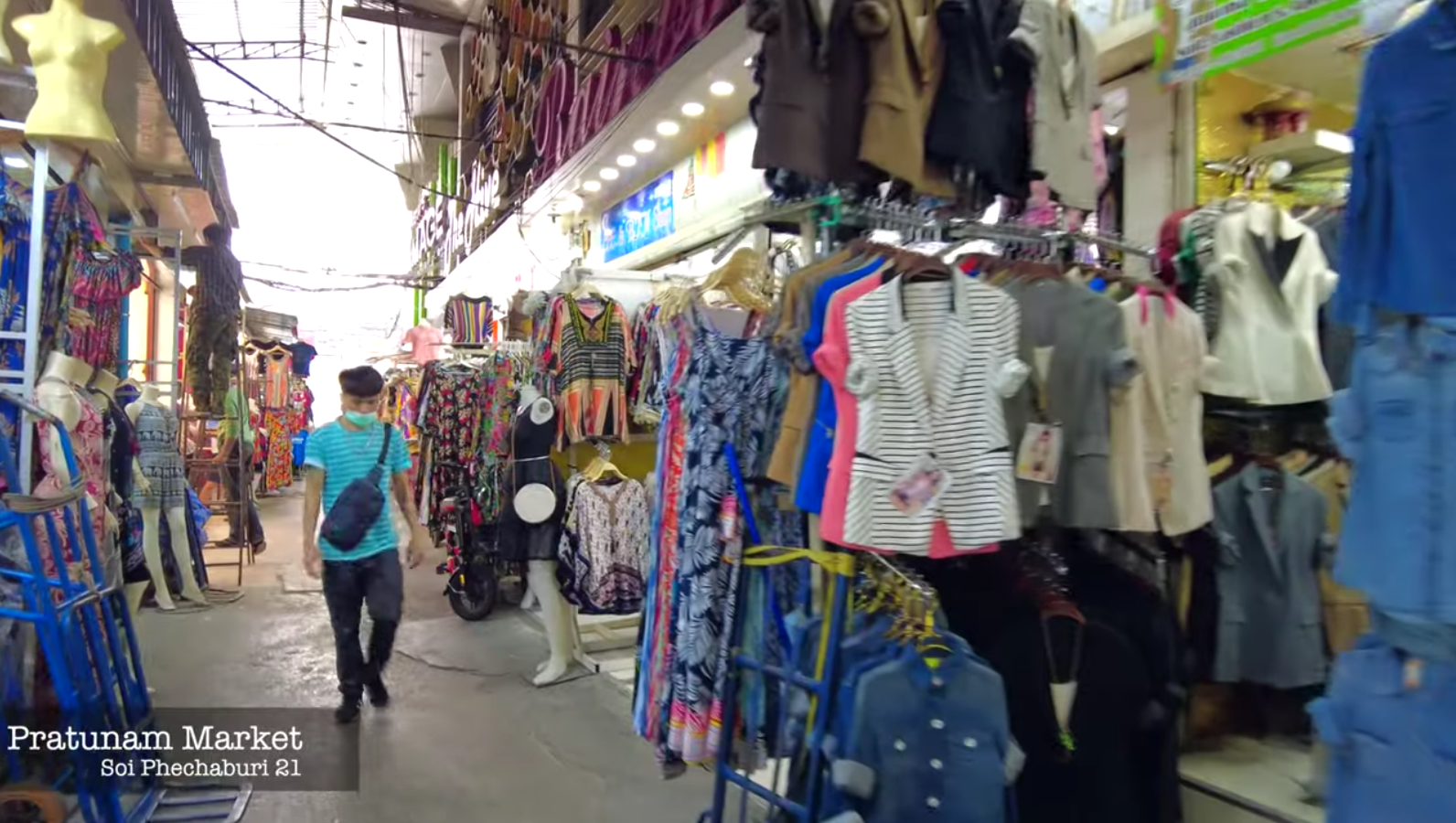 While the videos show that the mall and market are visibly less crowded than before, many shops are still opened and vendors are still hustling about.

Besides catering to local and tourist shoppers, Platinum and Pratunam are also wholesale shopping destinations that supply clothes and products to other shops, both in Thailand and internationally.

Mothership spoke to one of the shops at Platinum, De Fleur, to understand the situation better.

According to a De Fleur spokesperson, Lalin, while some shops have closed down, there are shops surviving on every floor, especially those at the mall's centre.

However, shops tucked at the back, down the corridors, might have struggled to survive.

Lalin added that most shops are closed by 7pm daily nowadays, which is why videos taken closer to evening hours might not depict the situation at the mall accurately.

Lalin told Mothership that the shops sustain their businesses through various means, such as wholesale, retail, and social media platforms.

Additionally, the Platinum Fashion Mall Facebook page has been actively promoting shops and brands as recently as two hours ago.

If you miss visiting these two places, watch these:

Top image via Google Maps and Bangkok69 and Thailand Travels