Picking up scraps at Bedok North

Facebook user Alan Poh said on Jan. 17 that he saw a migrant worker donating some money to a needy woman in Bedok North.

According to Poh, the woman was picking up scraps that she could find around the neighbourhood.

The migrant worker subsequently took out some money from his pocket and gave it to her.

"I believe this migrant worker who works rough jobs - despite having to be so far away from home to earn and save money, he did not hesitate to donate his money to someone in need. This is highly commendable of him."

Poh also managed to snap a photo of the incident:

The incident appears to have happened at Bedok North Avenue 3.

As of the time of writing, it has garnered over 500 reactions, most of which are positive. 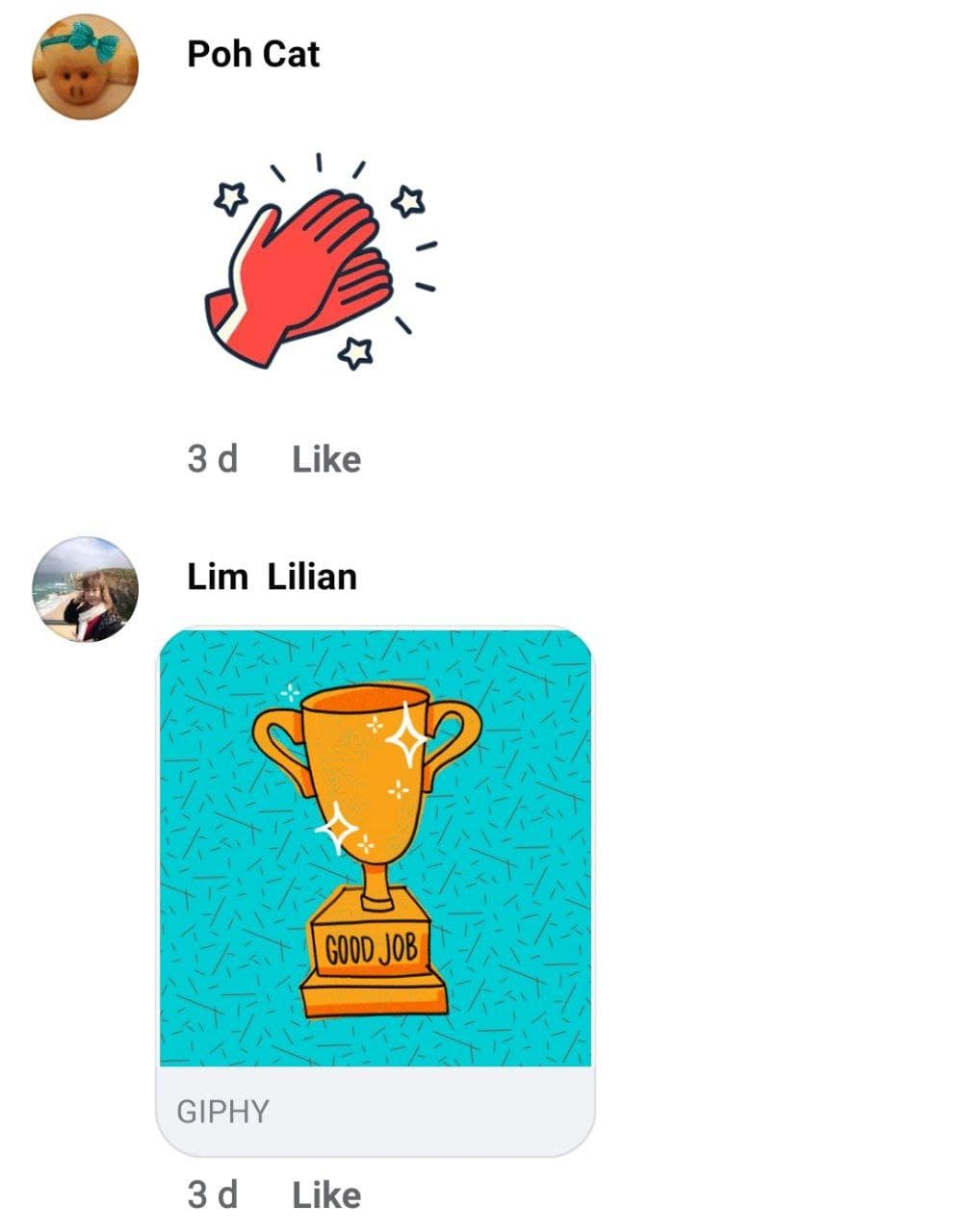 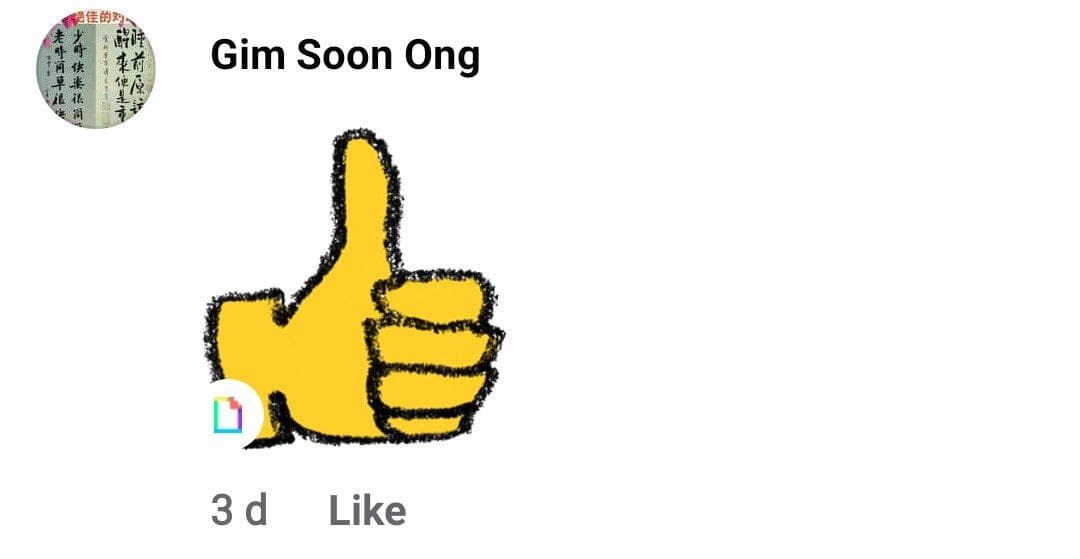