A 30-year-old woman was sentenced to 14 months' jail, after repeatedly inserting a toddler's hand into a pot of boiling water, according to CNA.

The woman, who was a domestic worker from Myanmar at the time of the incident, was working for the toddler's parents. 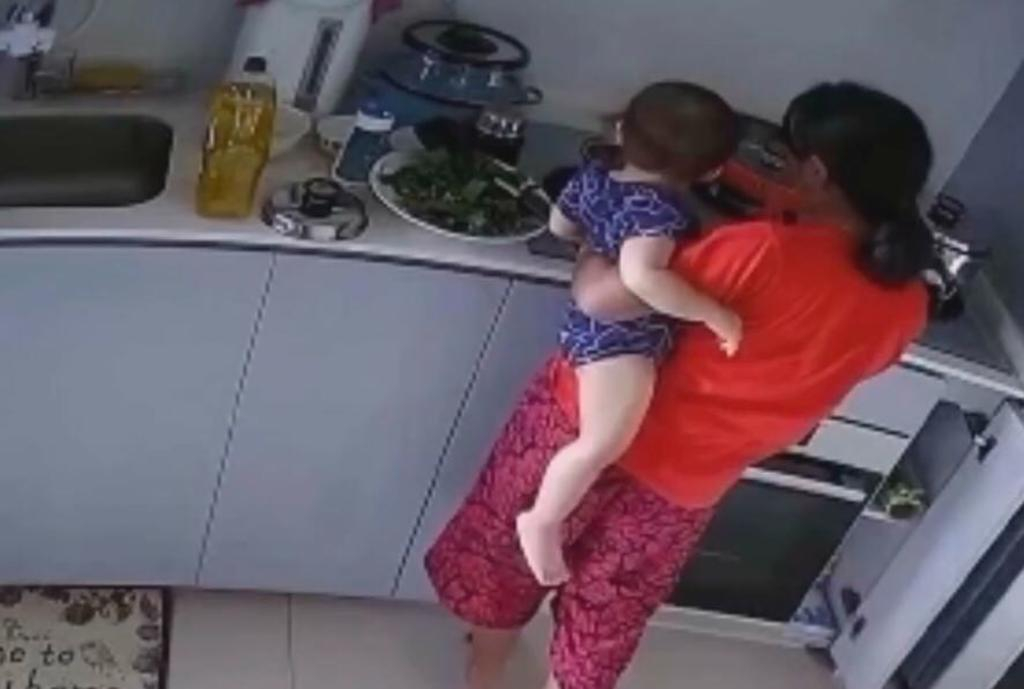 The helper wanted to transfer to a different employer

According to court documents seen by Mothership, the domestic helper's role included housekeeping, cooking and taking care of the two children, which included the toddler and her 8-year-old sister.

After two weeks of working for the family, the helper wanted to transfer to a different employer, as she claimed she did not know how to take care of the toddler.

However, after being told by her agency that she would have to incur costs in order to transfer to a different employer, she decided to continue working for the complainant's family.

While she was carrying the toddler, she felt agitated, and moved the toddler's left hand towards the pot containing boiling water.

She did so two to three times, "with the knowledge that she was likely to cause hurt to the victim", according to court documents.

The toddler began screaming and crying, and her sister came out of the bathroom soon after.

The helper told her sister that the toddler put her hand into the pot when she was carrying her, and the sister called her father, who instructed her to apply aloe vera and toothpaste on the wounds.

The helper requested again to change employers the next day

The next day, the helper repeated her request to either go home, or change employer, to the toddler's father.

Her request following the incident made him suspicious, and he decided to view the CCTV footage together with his wife.

They discovered that their helper deliberately dipped the toddler's hand into the pot, and confronted her with the video evidence.

She admitted that she had hurt the toddler on purpose, and the two called the police.

The incident may leave a visible scar on the toddler

According to the court documents, the toddler suffered second degree burns on her left hand, and was referred to the paediatric plastic surgery team to manage her burn injuries.

Her doctor said that it is unlikely that she will suffer any impairment of functions in her fingers or forearm.

However, she will suffer a burn scar that will evolve and mature over two years, and may still be visible thereafter.