Three people have been arrested for allegedly stealing a patrol vehicle (MPV) from the Seberang Perai Utara District Police Headquarters (IPD) on Oct. 24.

Pretended to be from IT resources unit

A Malaysian man and his sibling pretended to be police personnel from the IT resources unit.

The two, 28 and 32, gained access to the MPV by pretending to inspect its dashcam.

According to New Straits Times, the elder brother took off with the MPV from the district police headquarters.

It is unclear where the younger brother went off to.

A witness told Bernama that police only suspected something was off when the suspect had not returned after 30 minutes. Calls to the walkie talkies went unanswered as well.

While the incident took place at Seberang Perai Utara, the suspect, along with a woman, was caught some 360km away at Shah Alam, Selangor. 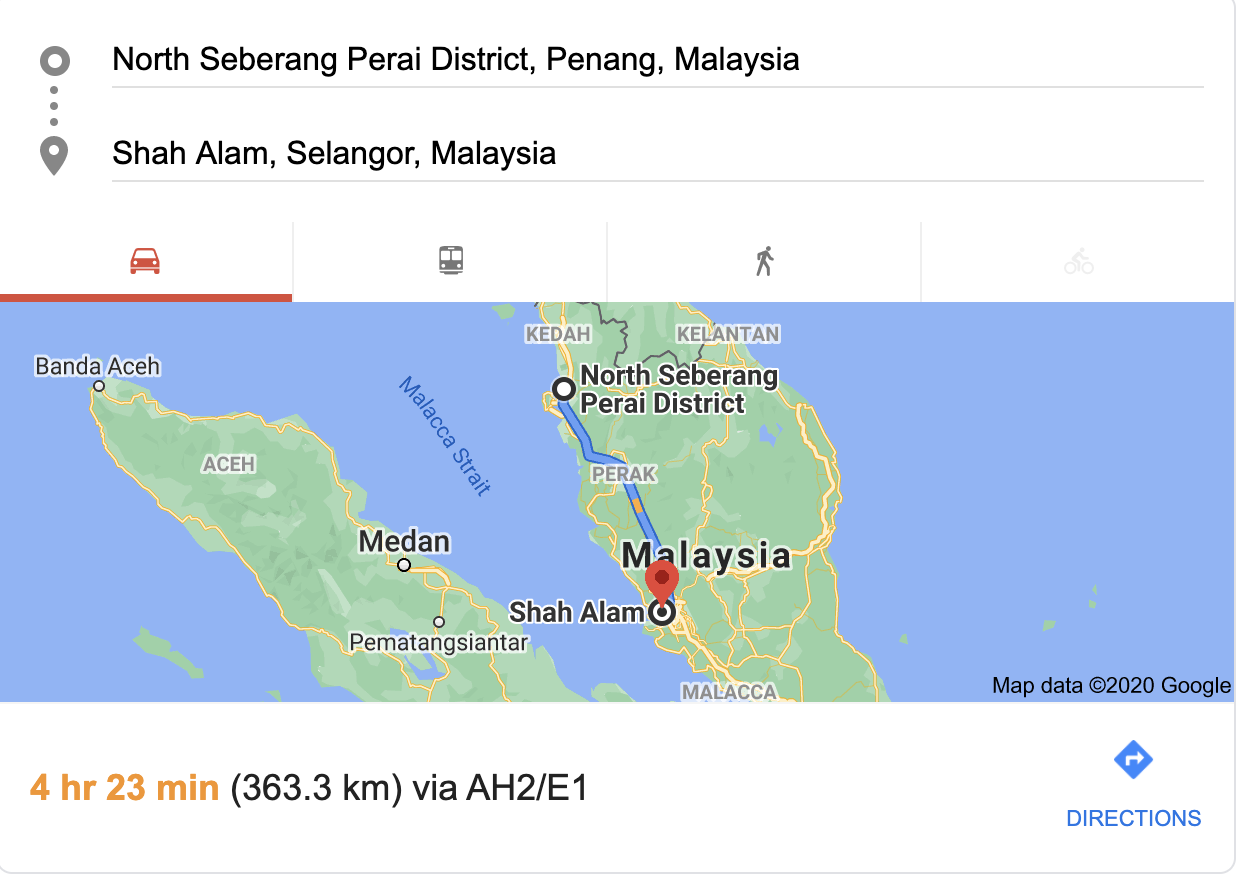 The lady with him was reportedly his girlfriend.

According to media reports, the man had stolen the car to impress his girlfriend. The pair had then attempted a robbery, before driving off to Selangor.