A man in Malaysia has put up an informal appeal to the public to buy fried dough sticks from his makeshift stall to support him, so that he can pay rent for housing and raise his two young daughters.

The man is currently operating near South City Plaza in Selangor.

A Facebook post appeared on Oct. 22 about the man's hawker operations, saying that his business, called "Good Father Dough Sticks", is in need of support.

According to the post, the man sells fried dough sticks, and pancakes with salty or red bean or sesame fillings.

The post also said the man has two daughters aged six and 10, and business has been affected by Covid-19. 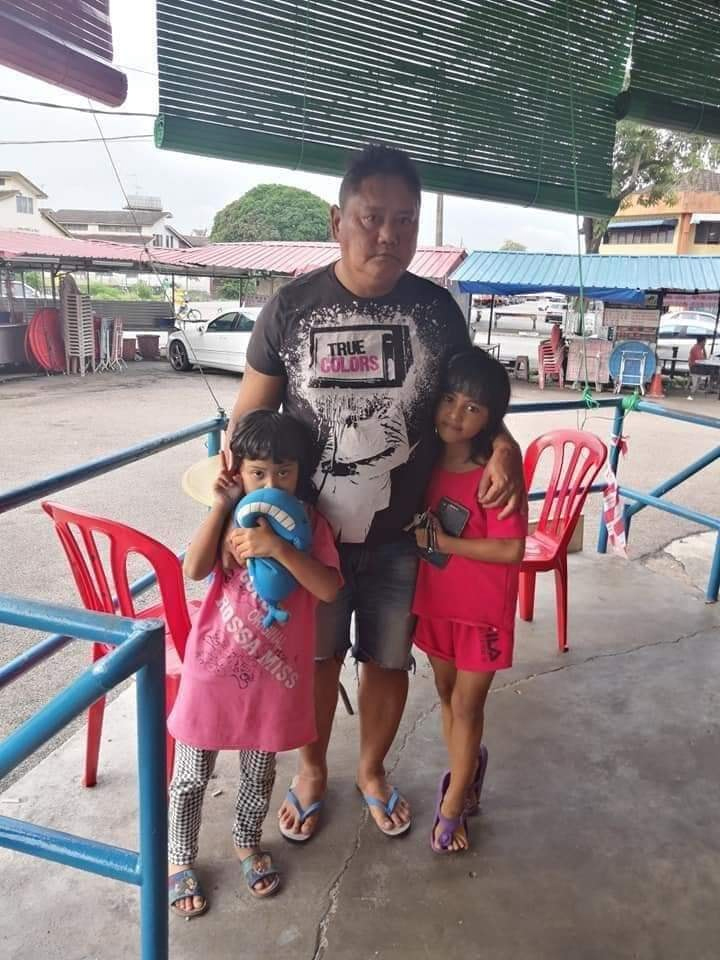 The man operates from 7am to about 12pm. The handwritten appeal, pasted at the stall front, read:

We are Good Father Dough Sticks

We are from Johor Bahru

I want to rent a place

Can you help me out?

Thank you for your help

The man's appeal as a single parent with two young children appears legitimate, as an earlier post on June 6 had already highlighted that he was starting his business in Johor Bahru and provided two photos of his two children.

The post was written as a personal appeal by the man, who said he was asking for customers to patronise his stall and not to give him money as financial support.

He also said in the post he wants to earn enough to "buy milk powder", a euphemism for earning enough to put food on the table.

This post appeared to have been put up before he moved north to Selangor to restart his business there.

On Oct. 24, two days after the Facebook post highlighted the man's appeal, a queue was seen at the stall.

The post said "a long queue has formed" at the Good Father Dough Sticks, and thanked those who patronised the stall.

Operating hours: 7am to 12pm