A BMW M2 drove up a footpath and crashed into a pedestrian walkway shelter on May 13.

The accident occurred along Geylang Road in the direction of Lavender.

The bonnet of the white BMW was destroyed and its windscreen shattered.

According to a Facebook post about the incident, the BMW hit one shelter pillar and shattered it before a second pillar stopped the vehicle from moving forward.

The crash destroyed a portion of the shelter.

According to a 2010 figures for compensation, damage to public property can easily run up to thousands of dollars:

According to Google Maps, the shelter is relatively new. 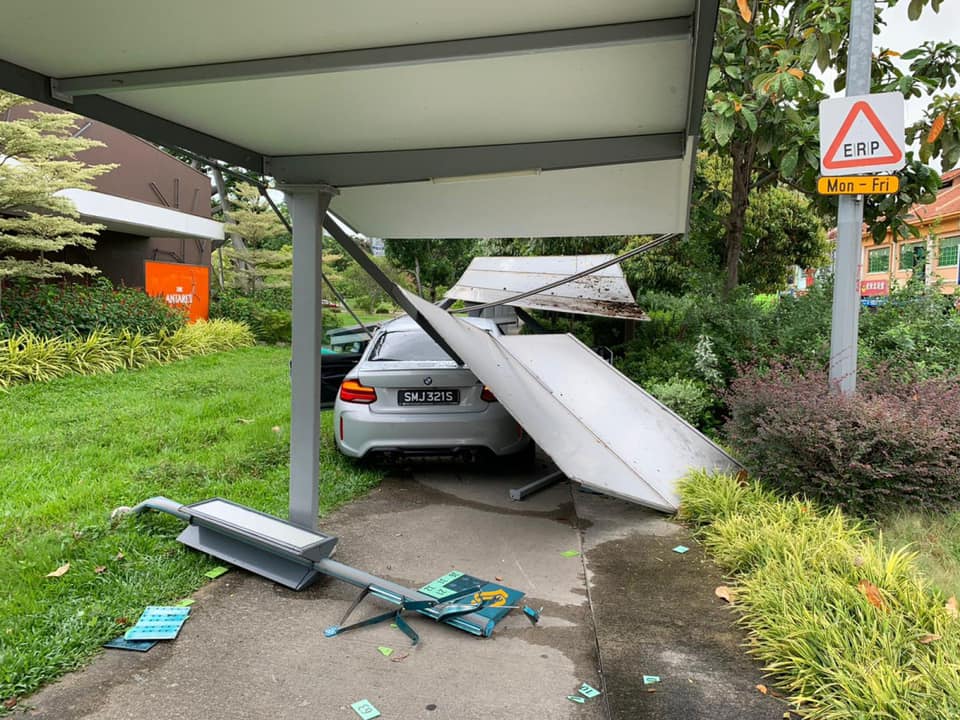 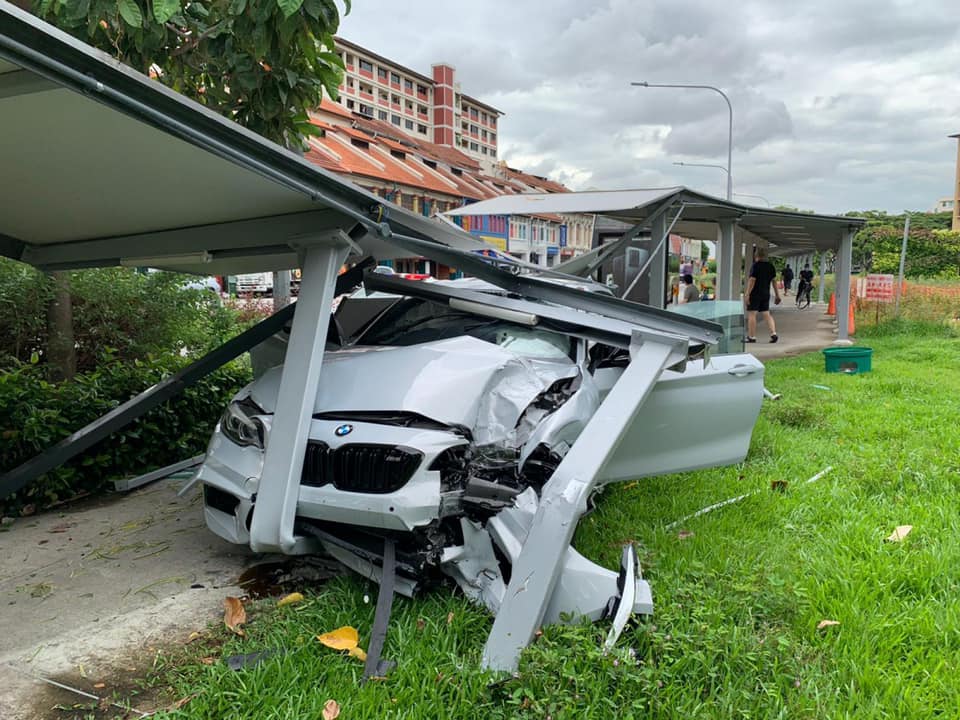 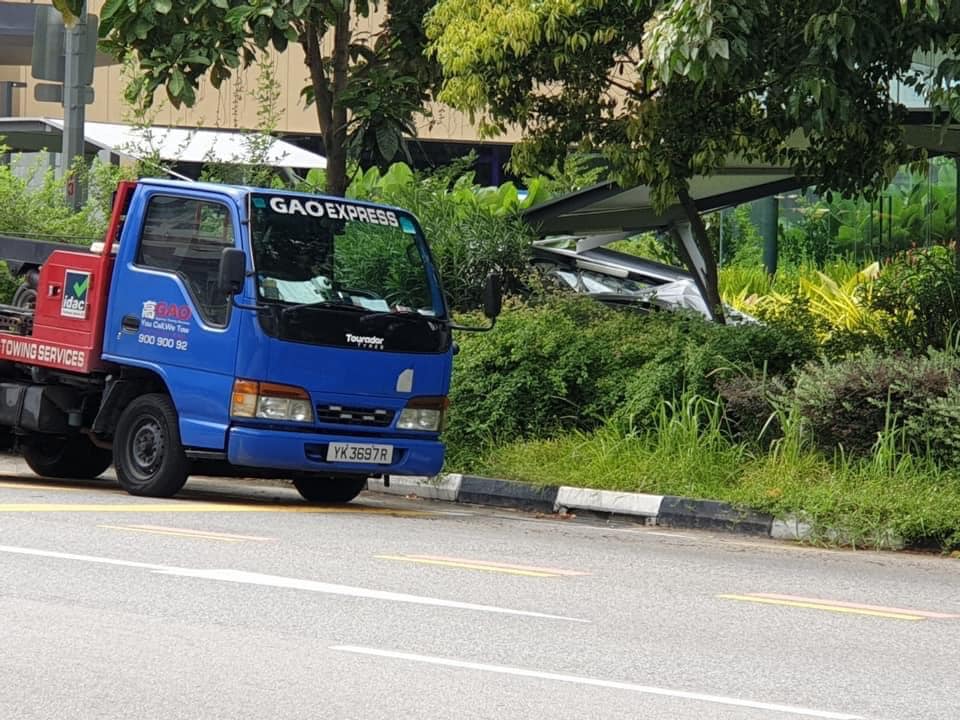 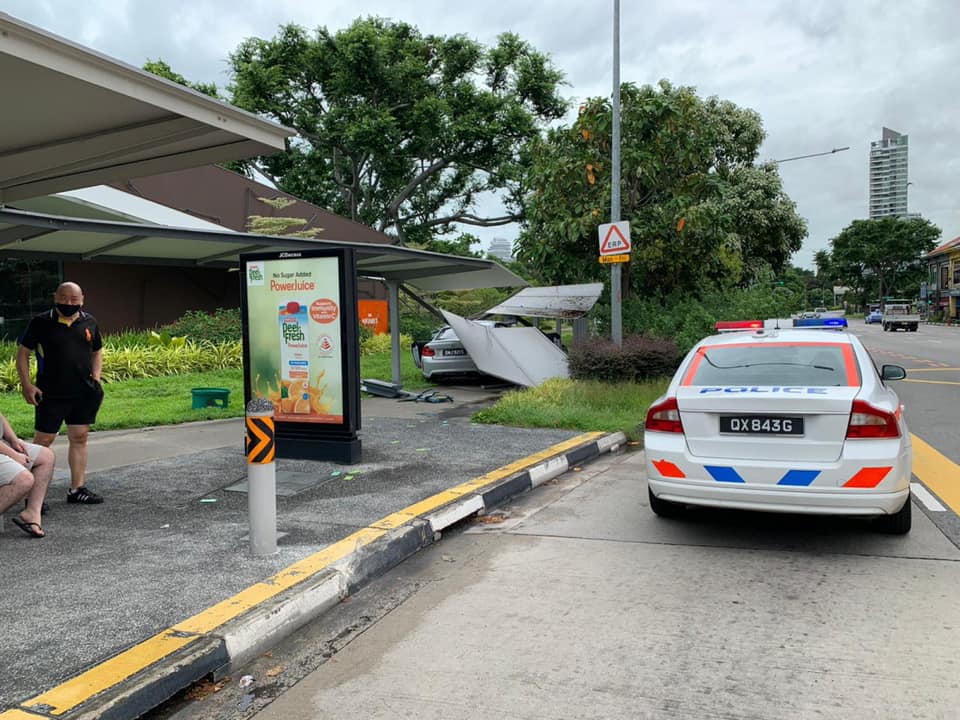