Prepare to have your mind blown.

Sometime back in 2018, an audio clip went viral as people could hear two distinct names owing to a certain degree of ambiguity.

Both "Yanny" and "Laurel" were heard by different groups of people.

Some could even hear the pronunciations simultaneously.

Now, the mind-boggling phenomenon has appeared in video form.

Person on a swing

In a TikTok video uploaded to Twitter on Dec. 21, 2019, a person was recorded going back and forth on a swing.

The uploader, however, said that they were losing their mind as they couldn't tell which way the person on the swing was facing.

Watch it for yourself here:

Im losing my mind can someone tell me which way he’s facing pic.twitter.com/gIvIDzRkOd

The people recording the video can be heard arguing over the direction as well.

In case you can't load it:

In addition to more than 6,000 retweets and 35,000 likes on Twitter, the video has also sparked plenty of confusion and discussion.

It seems like the commenters are quite evenly split based on what they see.

He's facing the camera, if you see the angles of the swing set, for him to be facing away would not fit into the dimensions

how do y’all see him facing the building??? he’s obv towards the camera 😳

HE;S LITERALLY FACING THE BUILDING HOW COULD ANYONE SAY OTHERWISE

If you can only see it one way or the other, here are some pictures that might help change your perspective.

I thought this too until watched it like 50 times. Maybe these pictures will help pic.twitter.com/2cqfg3931E

The secret is in perspective pic.twitter.com/P2j14mHvw8 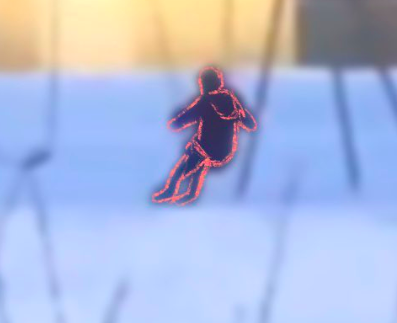 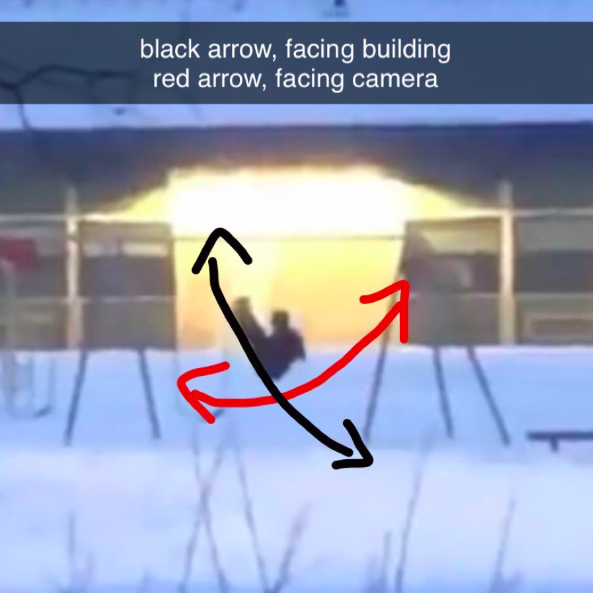 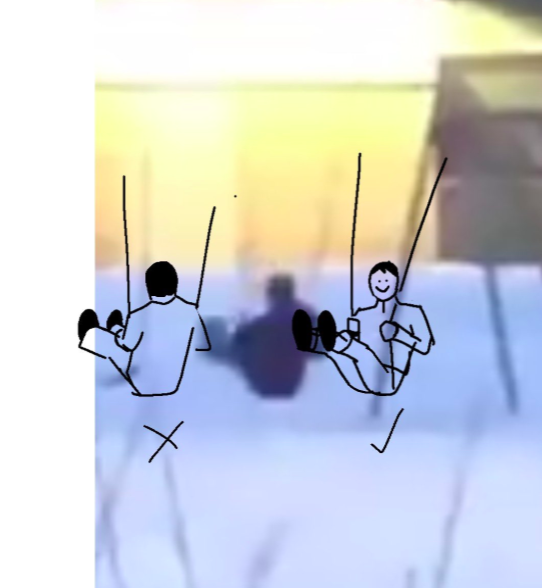 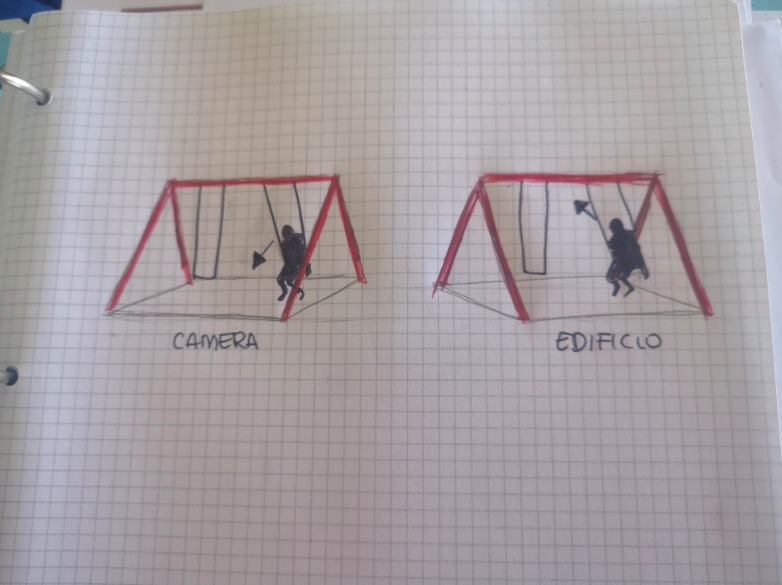 Unlike Yanny or Laurel, however, there is a clear answer for this.

Just in case people are still checking on this and this account is where I first saw this video (which came out in February this year I just learned) here’s the solution from the guy who was there. pic.twitter.com/Wr8HBTLPi2

According to the owner of the video, the person on the swing was facing the camera.

The group had driven up to him to confirm it.

Additionally, the video was originally uploaded in February 2019.

Top image via @ectupper on TikTok