Their return has created a buzz among excited fans who probably find the wait a little too long as much as they want their idols to rest.

As you can tell from these tweets:

The boys are back together, and balance has been restored to the universe #BTSisBack https://t.co/YxIwpJIGiN

Spotted at SIA counter in airport

A source from BTS's managing agency, Big Hit Entertainment, revealed that BTS has ended their "period of rest" on Sep. 16, 2019, Soompi reported.

It was the first proper break they got since their debut in 2013.

The seven members have flown out of Korea for a scheduled activity on that day, which marks the end of their vacation that started on Aug. 11.

BTS was spotted at Incheon international airport at the Singapore Airlines (SIA) counter.

Possibility of being in Singapore

That has sparked speculation that BTS might be coming to Singapore for a shoot or a transit at Changi Airport. 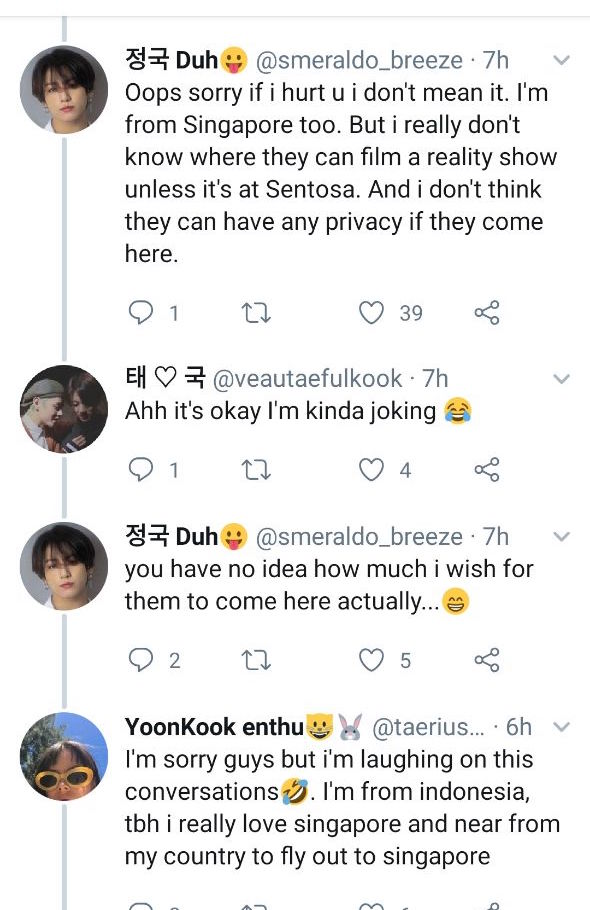 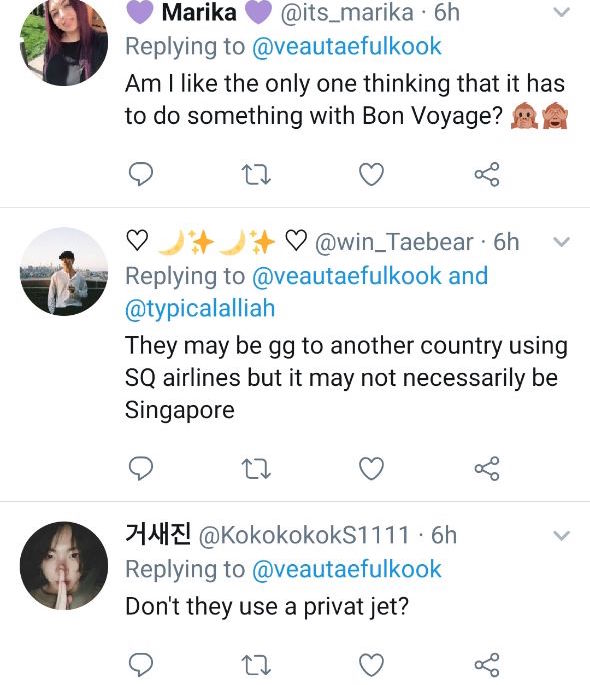 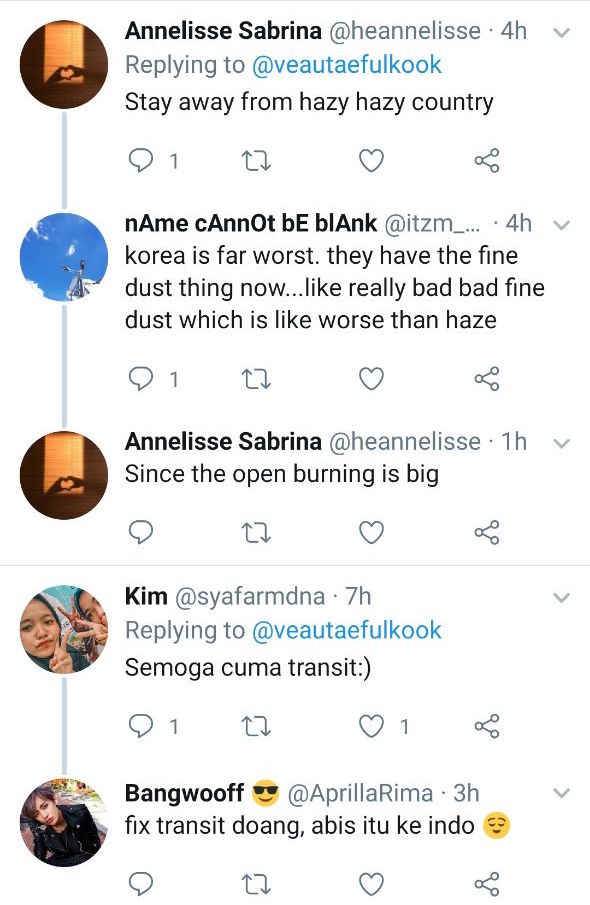 Later in the evening, there were tweets that suggested the boy group might be in Changi Airport, which made the term "Changi" the top trending keyword on Twitter in Singapore. 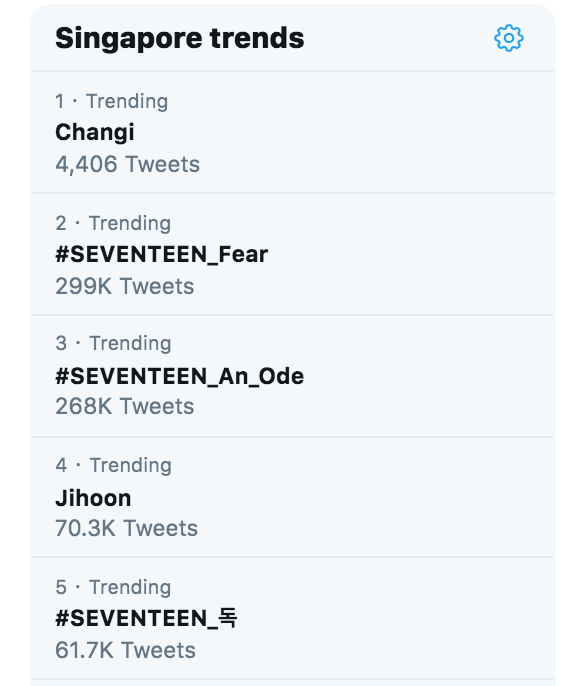 While this tweet suggested that someone had requested to take a photo but was rejected by one of the members, there were no other tweets to verify this incident: 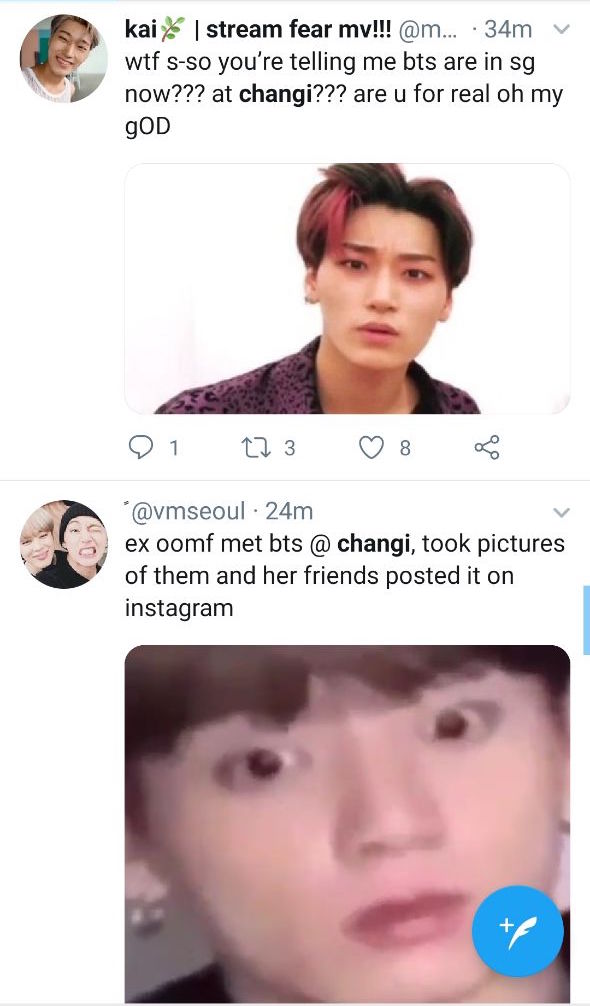 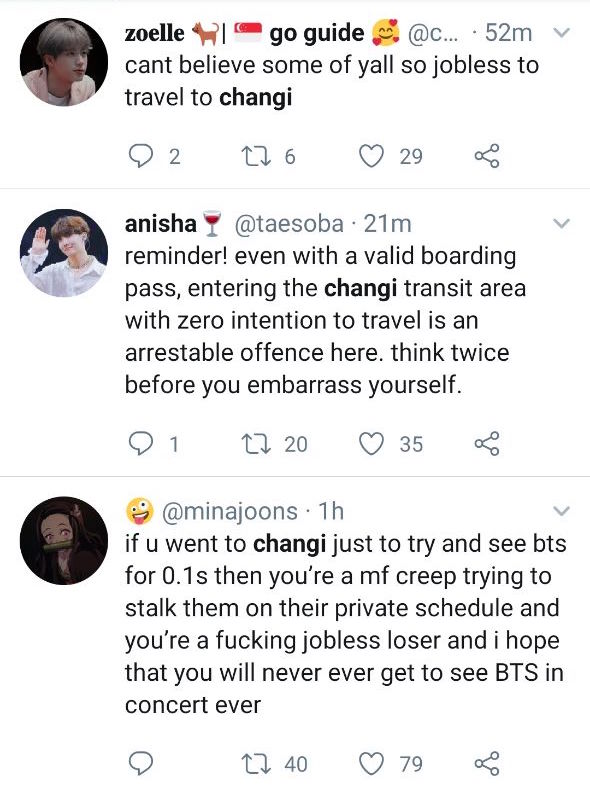