Singapore Night Festival will return for its 12th edition from August 23 -31, 2019, at the Bras Basah/Bugis district.

Visitors can look forward to light art installations as well as performances.

This year's works will focus on Southeast Asian folklore and traditions.

As with every year, the festival will feature a number of installations and projections.

16 artworks will line the district for this rendition. Here's a sneak peek: 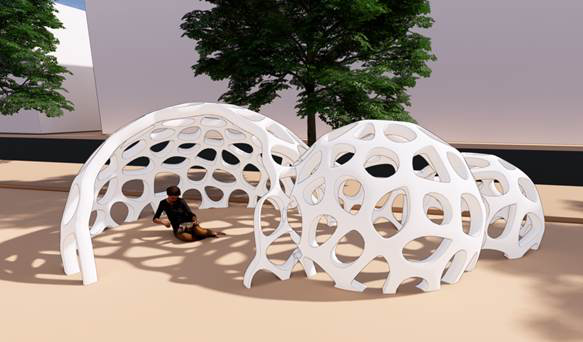 Here is last year's, if you're curious:

As the curtain-raiser, however, three installations at the National Museum of Singapore will be open to members of the public from August 8.

Whispers invites its participants to experience nature's power through the sensation, power, and sound of wind.

Collapse! forces transports visitors to the collapsing ice glaciers in Antarctica to confront the effects of global warming, while Intergalactic Dreams imagines humanity's alternative homes when Earth is no longer hospitable.

More than 40 performances and roving acts

From August 29-31, more than 40 performances and roving acts will be at the Bras Basah Bugis district.

These will include drum performances, dances, plays and more.

You can check out the full list of programmes here.