It is of course just a test so nothing's really decided yet.

Still it has ruffled some influencers who perhaps feel hard-done by the test.

According to some influencers interviewed by Hack, the disappearance of the likes have a significant impact on their motivation levels.

Jem Wolfe, who has over 2.7 million followers, told Hack that she was "still going to keep posting as much as before, but it's demotivating" for her.

She also insisted that likes were means to measure against her own performance rather than as a tool for competition against others.

The caption appears to have worked, garnering her over three times the comments of her earlier posts.

She told Hack that comments kept her "motivated".

Other Australian influencers have given their take here, with some commenting on how "juvenile" it is that Instagram feels the need to "mollycoddle" adults.

With some nuanced takes on how to handle the issue of likes.

Others are less understanding of the plight of influencers.

rip to “instagram influencers” with the new update of hiding likes 🥴

Perhaps the histrionics might be overblown a tad though, the Tribe, an influencer platform that Hack talked to claimed Likes were the least important of all the metrics.

Another article argued that the move will merely push forth the importance of Instagram Stories to the forefront of the platform.

Vox noted that these measures would potentially make it harder to become a new influencer, but might consolidate the success of already-established influencers.

Although some felt it was Instagram's way of reining back influencer earnings.

In addition to the hiding of likes, Instagram also encourages muting push notifications and monitoring your daily Instagram activity. 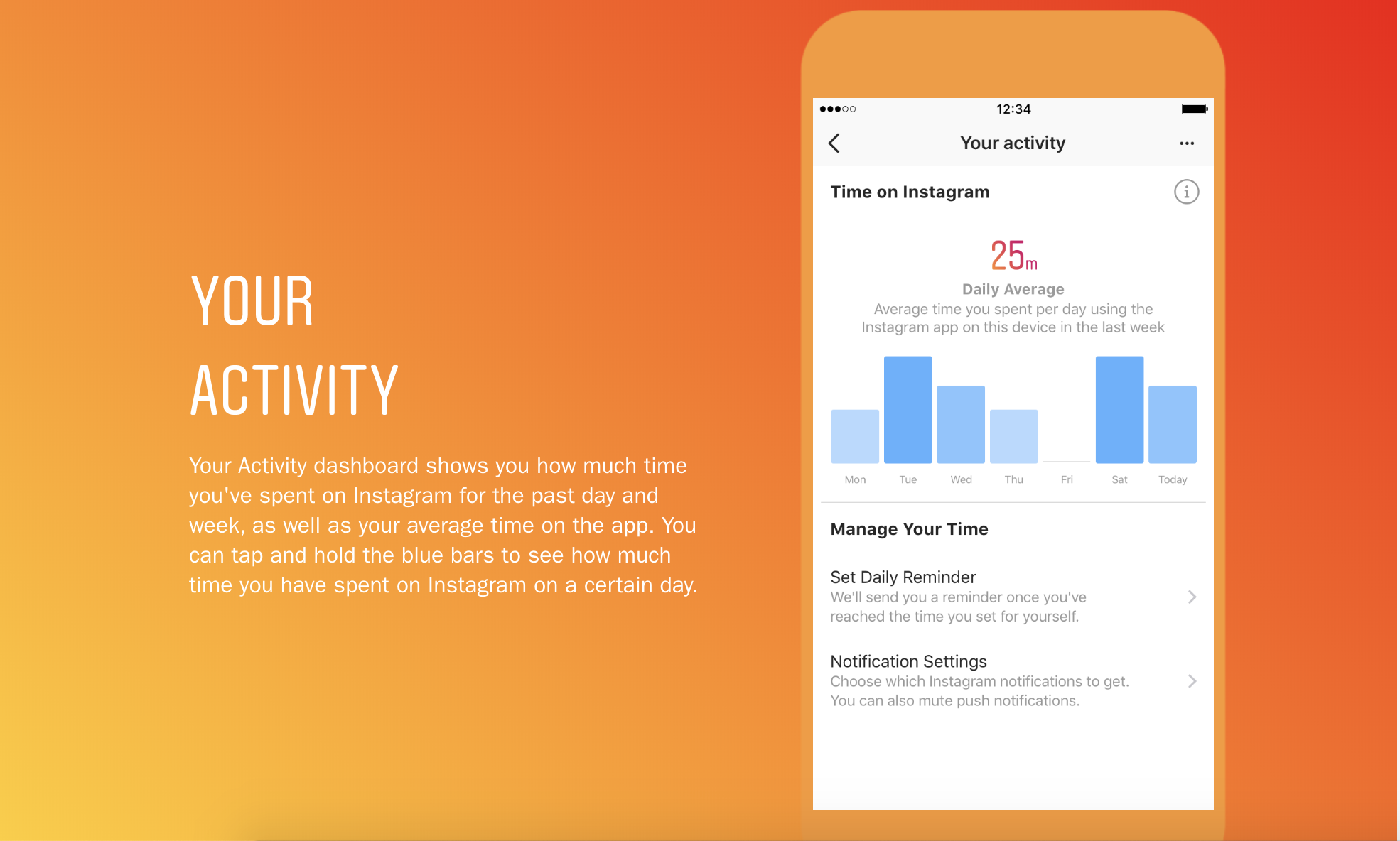 Mia Garlick, director of policy for Facebook Australia and New Zealand, hoped that the move will "remove the pressure of how many likes a post will receive".

“We hope this test will remove the pressure of how many likes a post will receive, so you can focus on sharing the things you love,” Facebook Australia and New Zealand director of policy, Mia Garlick said in a statement.