An Australian man who worked in Singapore from 2000 to 2017 has been accused of being a paedophile monster.

Boris Kunsevitsky, 52, sexually abused boys, some as young as 10, while working in Singapore.

Details of the Australian were reported by Melbourne newspaper, The Age.

Kunsevitsky travelled through Southeast Asia and exploited at least 47 young boys, including some in Singapore.

He was said to have filled up several passports and caused untold damage to his victims on his trips, as he travelled so frequently, the Supreme Court of Victoria in Melbourne heard.

The exact number of his victims in Singapore is not known.

He has been labelled as one of Australia's worst sex offenders.

The Singapore police said it is in touch with the Australian authorities and will "render the necessary assistance within the ambit of our laws and international obligations".

Kept records of his acts

Kunsevitsky reportedly took more than 3,300 photographs and videos of himself performing sexual acts with at least 25 of his victims aged 10 to 15.

He then distributed them online.

Most were children living in poverty in the Philippines, which included a boy in Indonesia and another in Australia.

They included 25 counts of having sex with children outside Australia, as well as 12 counts of getting a child to have sex with another child.

Kunsevitsky was born in Russia and moved to Australia when he was 12.

The Age reported that Singapore was his "adopted home". The court heard that he travelled regularly through Southeast Asia under the guise of work in sales roles, and later for a medical equipment company. 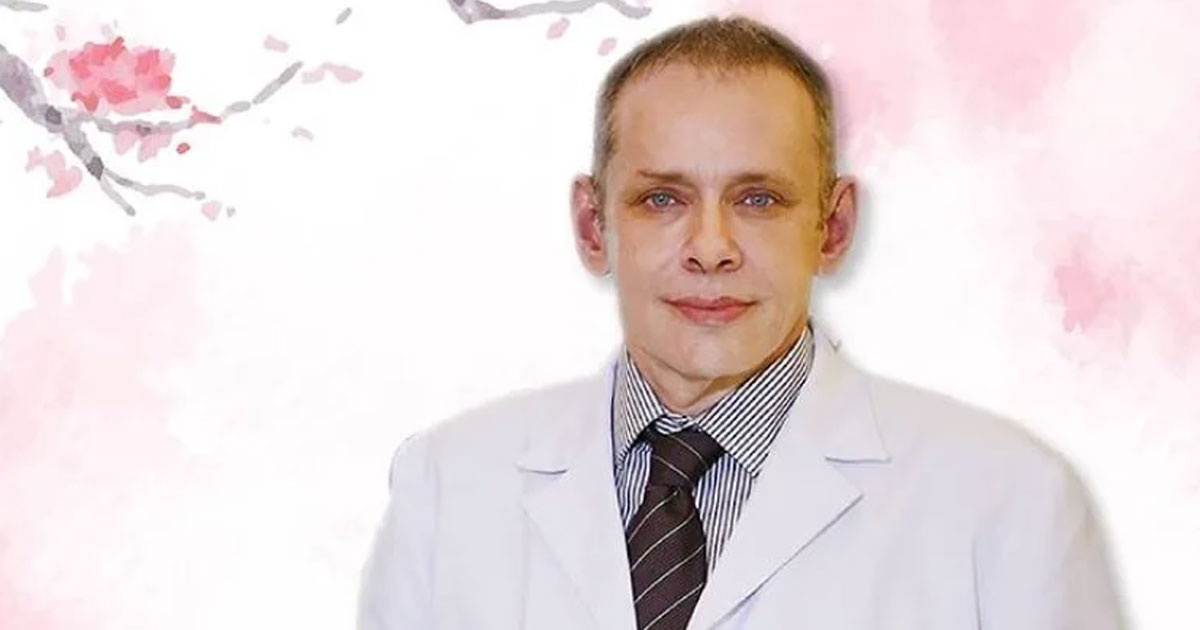 But instead he used the trips for sex tourism.

An Esthemedica general manager confirmed with The New Paper Kunsevitsky is an employee, but he was surprised to hear of his crimes.

How he got caught

Investigations were then started.

Kunsevitsky was in Singapore in 2016 when Australian police began investigating him.

Australia authorities arrested Kunsevitsky after finding child exploitation material on his phone when he returned to Melbourne to visit his family in 2017.

His possessions from Singapore were shipped to Australia.

Footage of his exploits were then discovered, which showed him having sex with boys or having them perform sex acts on each other.

His earliest video was dated 2001.

Kunsevitsky was heard telling his victims to smile and relax when they appeared to be in pain in some of the recordings, the court was told.

Kunsevitsky was diagnosed with a paedophiliac disorder after his arrest.

His lawyer, Ian Crisp, disputed the seriousness of Kunsevitsky's crimes.

He claimed the boys in the videos were "simulating" pain.

Prosecutor Krista Breckweg said the claims showed a lack of remorse and called the acts "depraved and despicable".

One victim, now in his 20s, told the court he was sexually groomed by Kunsevitsky.

The abuse left him confused and isolated from his family.

Kunsevitsky had left him suddenly.

He reportedly turned to drugs and tried to take his own life while he was in his teens, and later lost his marriage.

He is in remand pending sentencing.