Late actor Aloysius Pang has become the first soldier ever injured as a result of the gun lowering while operating the Singapore Self-Propelled Howitzer (SSPH).

This was revealed by the Ministry of Defence (MINDEF) on Wednesday, Jan. 30, to clarify the safety record of the artillery vehicle.

The SSPH has been in operation for the last 15 years and had been used by more than 1,000 servicemen, NSmen and regulars, the Singapore Armed Forces said.

There has not been any reported injury of servicemen due to the gun lowering for maintenance or operating in or firing of the SSPH, the MINDEF statement said.

The SSPH was developed by ST Engineering Land Systems and commissioned in 2003.

It is operated by a crew of four.

They are the gun commander, charge loader, ammo loader and driver.

Each serviceman is given a safe zone within the turret, MINDEF said. 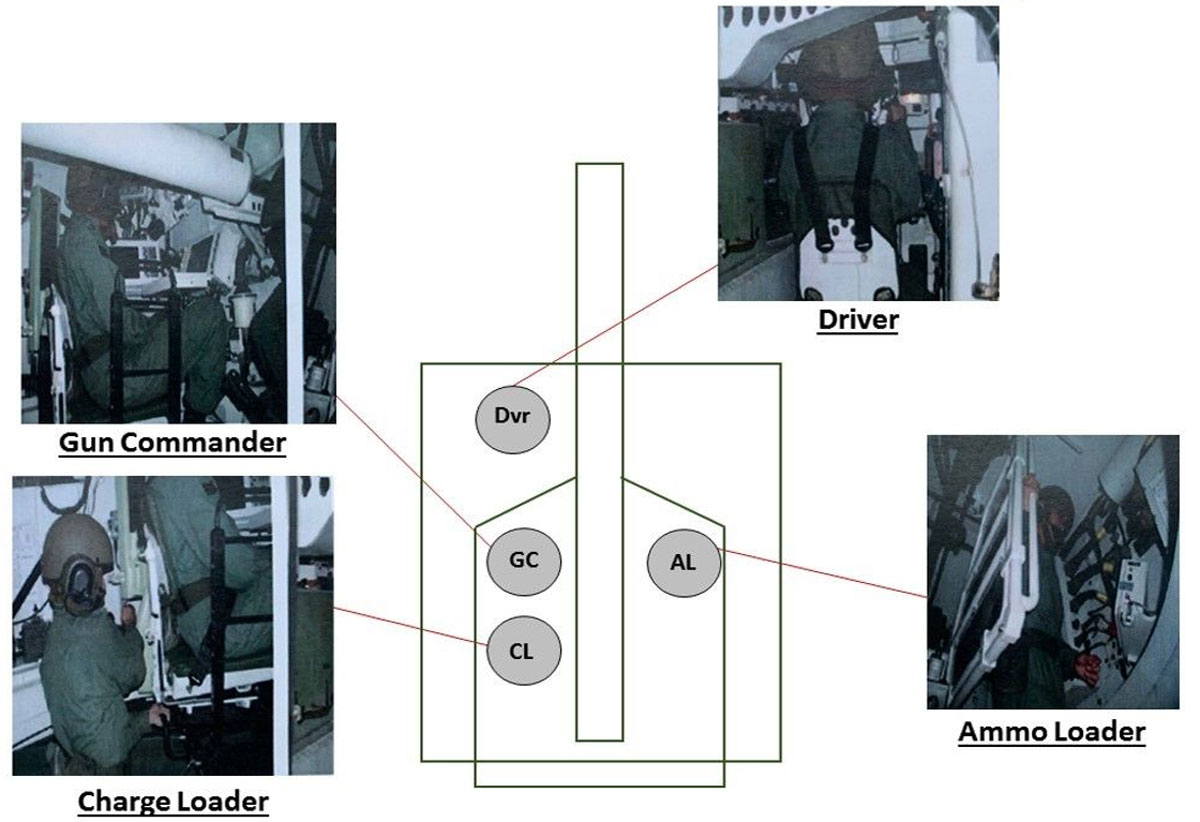 How Howitzer is operated

The gun commander has to make visual checks that the area surrounding the gun barrel is free from obstacles and that the crew remain in safe operating positions before lowering the gun barrier.

Verbal communication is given

The gun commander will then sound off “clear away” to warn the gun crew of the impending barrel movement.

He will shout “standby” when the barrel is lowered.

Any of the servicemen, except the driver, can activate an emergency stop button when the gun barrel or other moving parts are required to stop immediately.

What happened to Pang

Pang, who held the rank of Corporal First Class (NS), was an armament technician with the 268th Battalion Singapore Artillery.

He was tasked with repairing a suspected fault in the gun barrel of a SSPH on Jan. 19.

The barrel was lowered to its standby position as Pang, another technician and a gun commander were inside the cabin.

Pang was unable to get out of the way as the gun barrel was lowered, Chief of Army Major General (MG) Goh Si Hou said at a press conference on Jan. 24.

Goh said: “He was caught between the end of the gun barrel and the interior of the SSPH and he suffered crush injuries as a result.”

A training course to refresh their skills before being deployed is carried out for technicians undergoing in-camp training.

“The trainees will be drilled on the theoretical and practical components included in the Maintenance Vocational Training (MVT) until they have been assessed to be competent to ensure that the technicians are proficient in performing the required maintenance tasks,” MINDEF said.

Duties of Pang as the technician

“In the event that the gun requires maintenance work during training and operations, a team of Army technicians will be activated onsite and takes charge of the SSPH,” the statement added.

“Given the diagnosis and maintenance works required, the Army technicians may require the assistance of the Gun Commander. Army technicians are also trained and required to abide by the same drills and safety protocols as the SSPH crew.”

MINDEF also confirmed a Committee of Inquiry (COI) was convened on Jan. 25 to investigate Pang's death.

The chairman of the COI is a judge from the State Court.

Other members of the COI panel include a consultant medical specialist, a member of the External Review Panel on SAF Safety, a member of the Workplace Safety and Health Council and a senior-ranked national serviceman.

None of the COI members work within MINDEF or are SAF regulars.

Minister for Defence Ng Eng Hen will deliver a ministerial statement at the next parliamentary sitting in February to address the spate of deaths in the SAF.

Pang is the fourth SAF soldier in 18 months to have died while in training.

The 28-year-old actor was in New Zealand for Exercise Thunder Warrior, a live firing exercise involving the howitzer.

He died on Jan. 23 in Waikato Hospital in Hamilton, New Zealand.

This was four days after he was injured while carrying out repair work to a SSPH as part of his reservist duties.

He suffered crush injuries when the gun barrel was lowered.

He underwent a number of operations to treat his injuries.

After the first two operations, Pang’s condition was said to have stabilised.

But he suffered complications.

On Jan. 23, he had another operation in the morning.

He died later that night.

??
Property hunting can be a chore, but we made it into a game. Sort of.

??
Here's how you can get your money's worth on Grab