You may or may not have noticed a recent series of advertisements by Circles.Life, a Singaporean digital telco that markets itself to be more upfront in offering larger amounts of data than its established competitors.

The ads appear to be modelled after advocacy campaigns that cite severe-sounding statistics on starvation and poverty or animal abuse, for instance, but instead, the crisis at hand turns out to be data deprivation.

This concept, consequently, drew the ire of one Hazirah Mohamad, who took to Facebook after what she viewed to be a fruitless conversation with Circles.Life staff on their Facebook page.

These are some of the posters from the ad campaign in question: 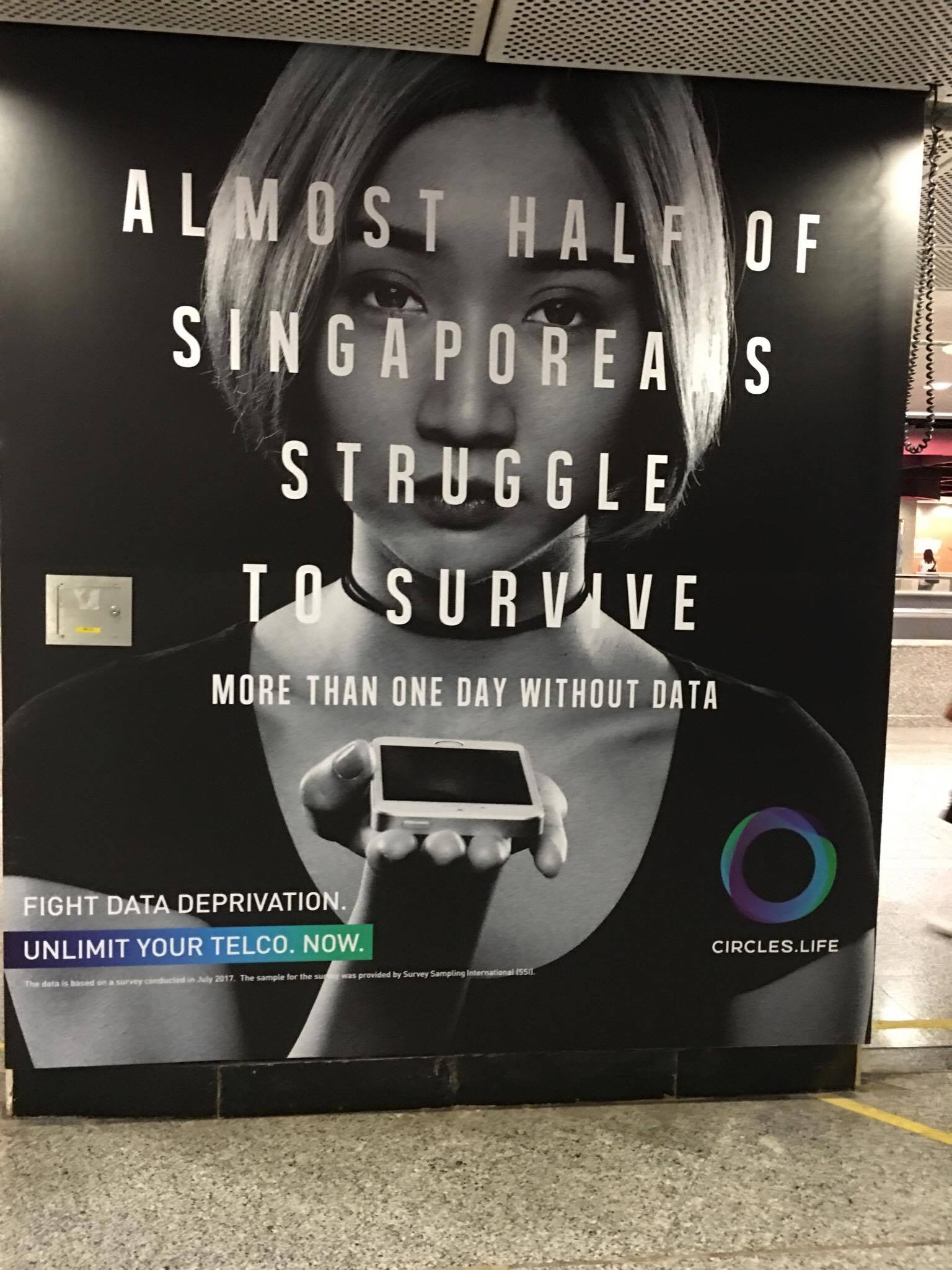 According to Hazirah, Circles.Life is insensitive to liken data deprivation — arguably, a first world problem — to an issue like global poverty and starvation. Hardly similar in gravity, no doubt.

But when she got it touch with the telco via Facebook messenger to highlight her concerns with their campaign, she was told by a customer service representative that her complaint would be forwarded to relevant parties.

In case you can't see it, here's a screenshot of the text: Reactions on Hazirah's post have been mixed, with some supporting the view that the ad is "not okay" and others who think she is making a fuss for nothing.

The people who see an ad as just an ad:

Another human, brimming with compassion:

But this person (who was once poor) disagrees:

The only thing is, no one who commented on the original Circles.Life Facebook post seemed to echo Hazirah's sentiments, mostly appearing to have problems of their own: 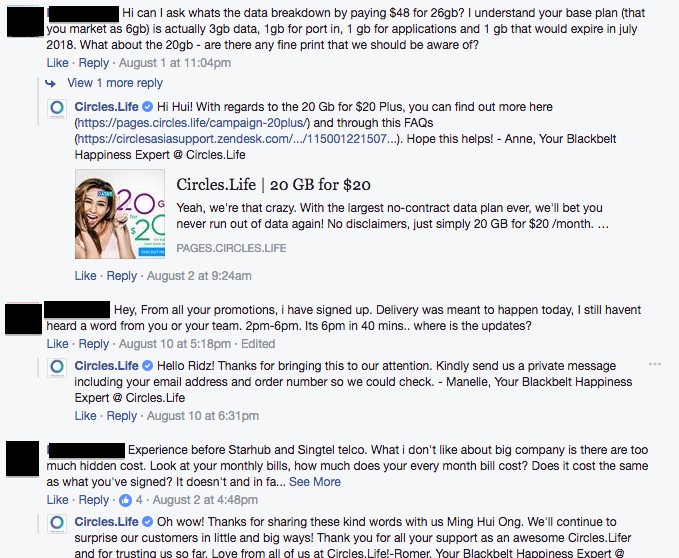 Insensitive or just a marketing campaign? Are we social justice warriors or blind to the struggles of others?