For most people, visibility is a given.

There is no need to assert that visibility, it is just there.

For others though, mostly due to societal stigma, they have to fight to be seen.

One such person is Cassandra Thng.

Thng, who is transexual, embarked on her own march to claim that visibility.

"So we’ve finally reached the end of March, and 31 days of trans visibility is over. Today is finally Trans Day of Visibility. I’ve been planning this for weeks, to be at Bugis and hold up the sign saying “I am trans, will you take a photo with me?”

On March 31, which is known as Trans visibility day, Thng walked around town area holding up a sign asking everyday Singaporeans to take a photo with her.

They complied in droves. 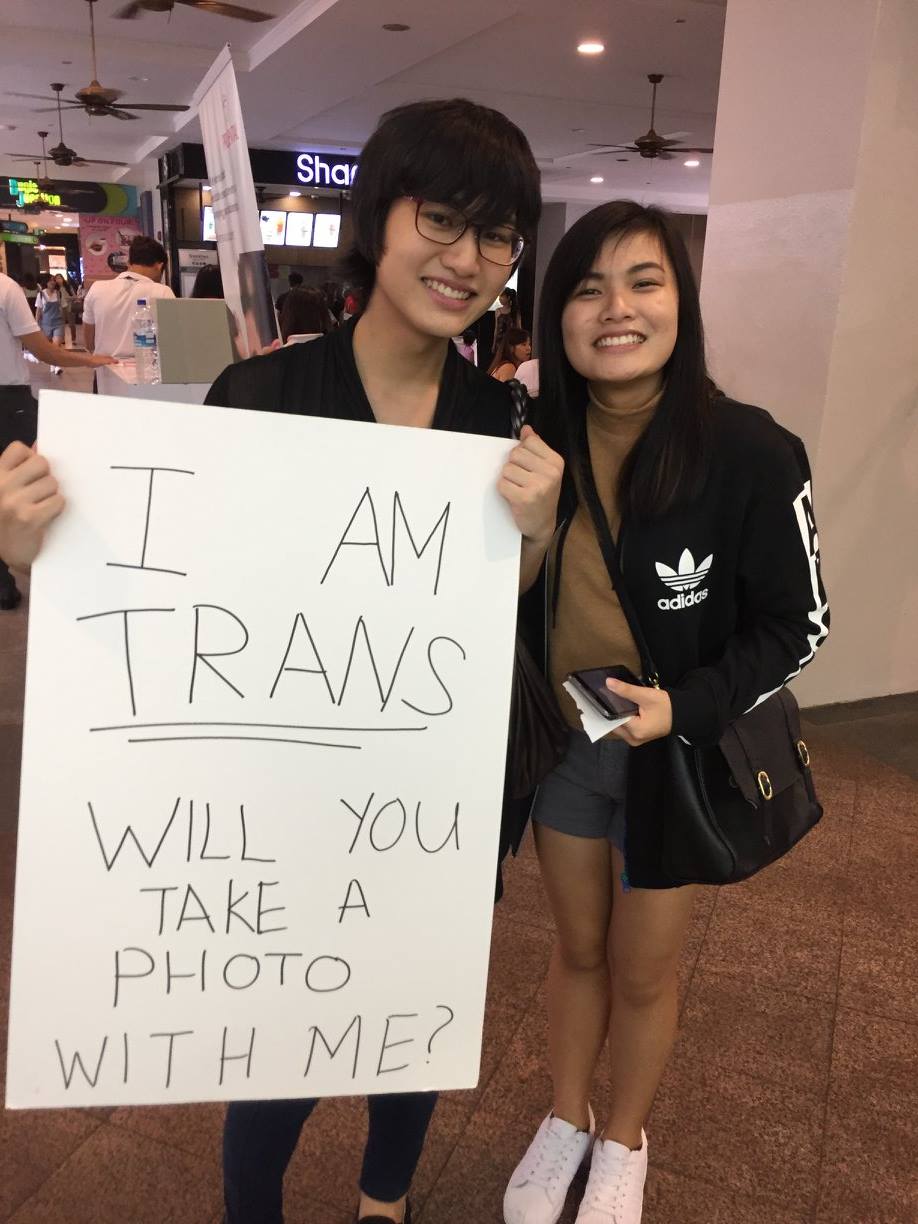 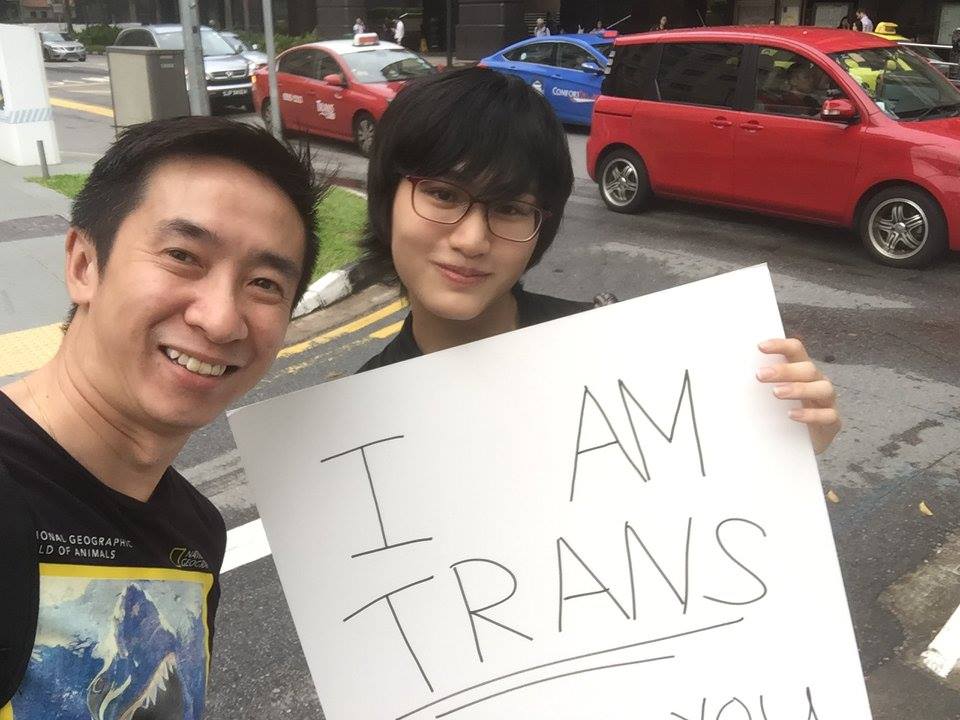 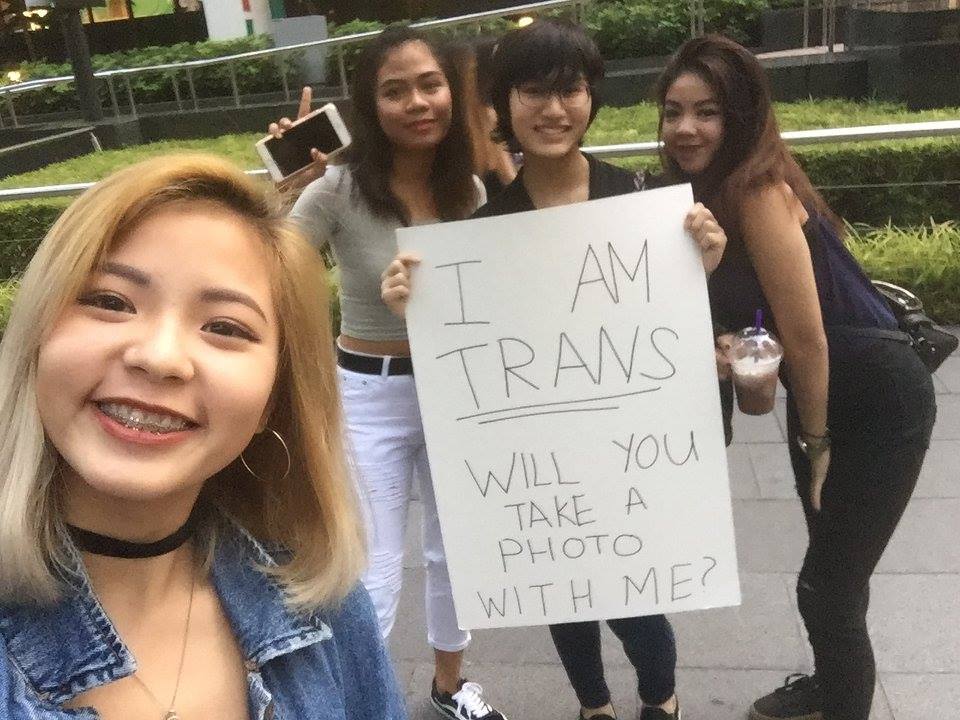 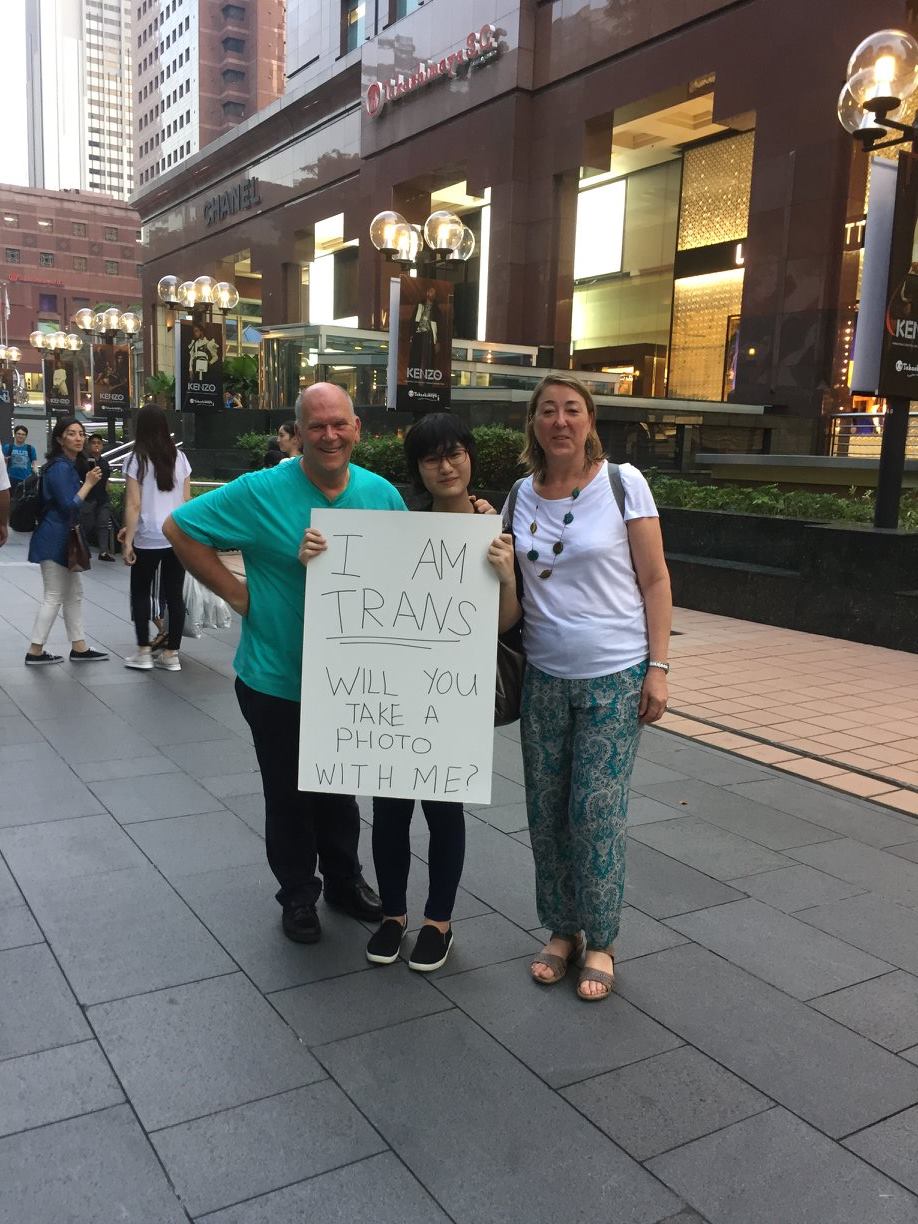 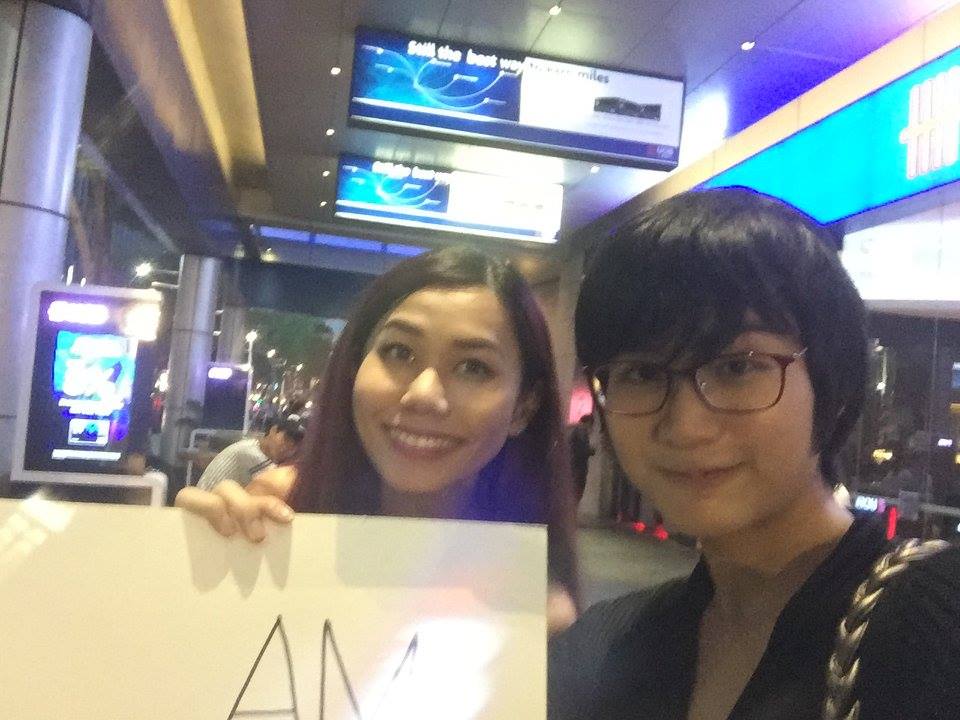 Some felt like they couldn't take a photo because of school, but found ways to support her nonetheless. 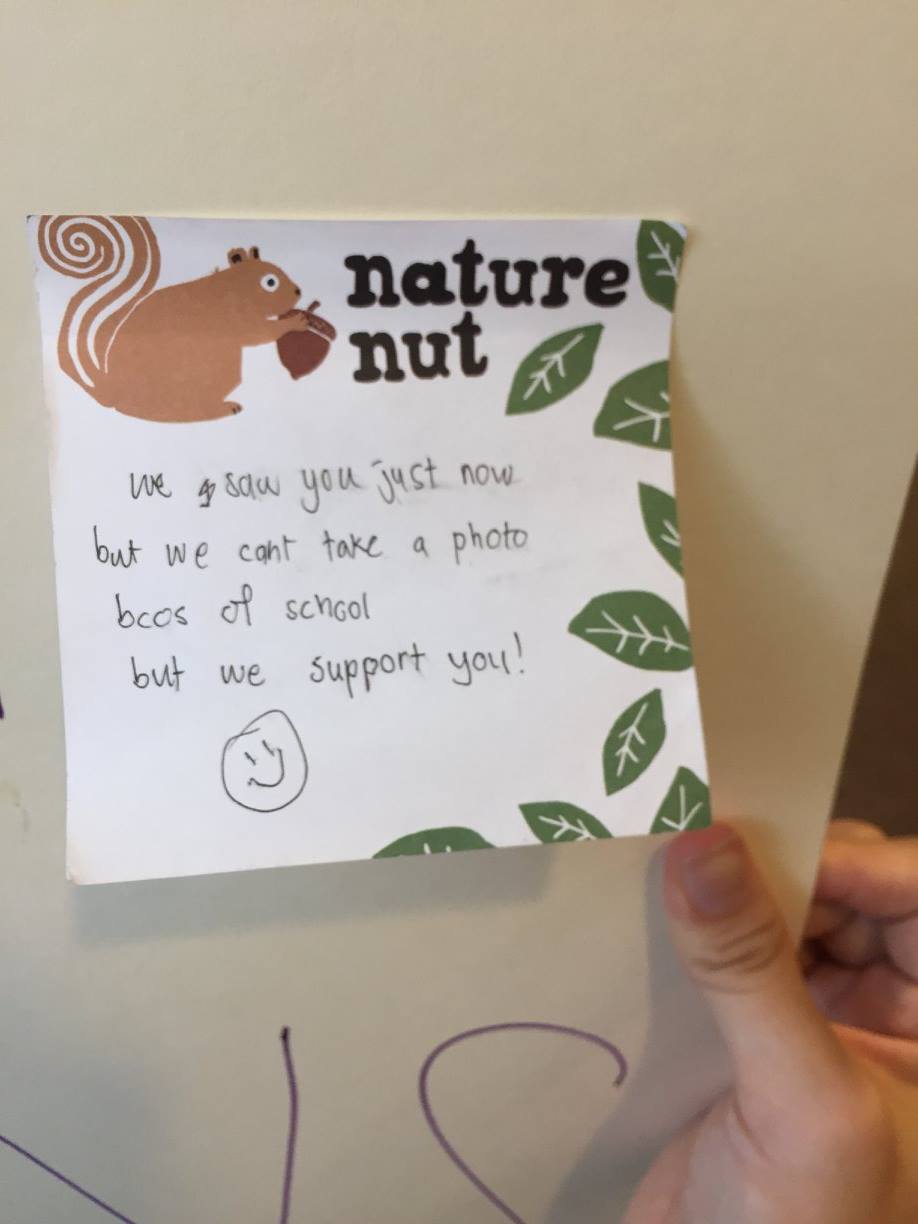 Even Spiderman swung in to encourage Thng. 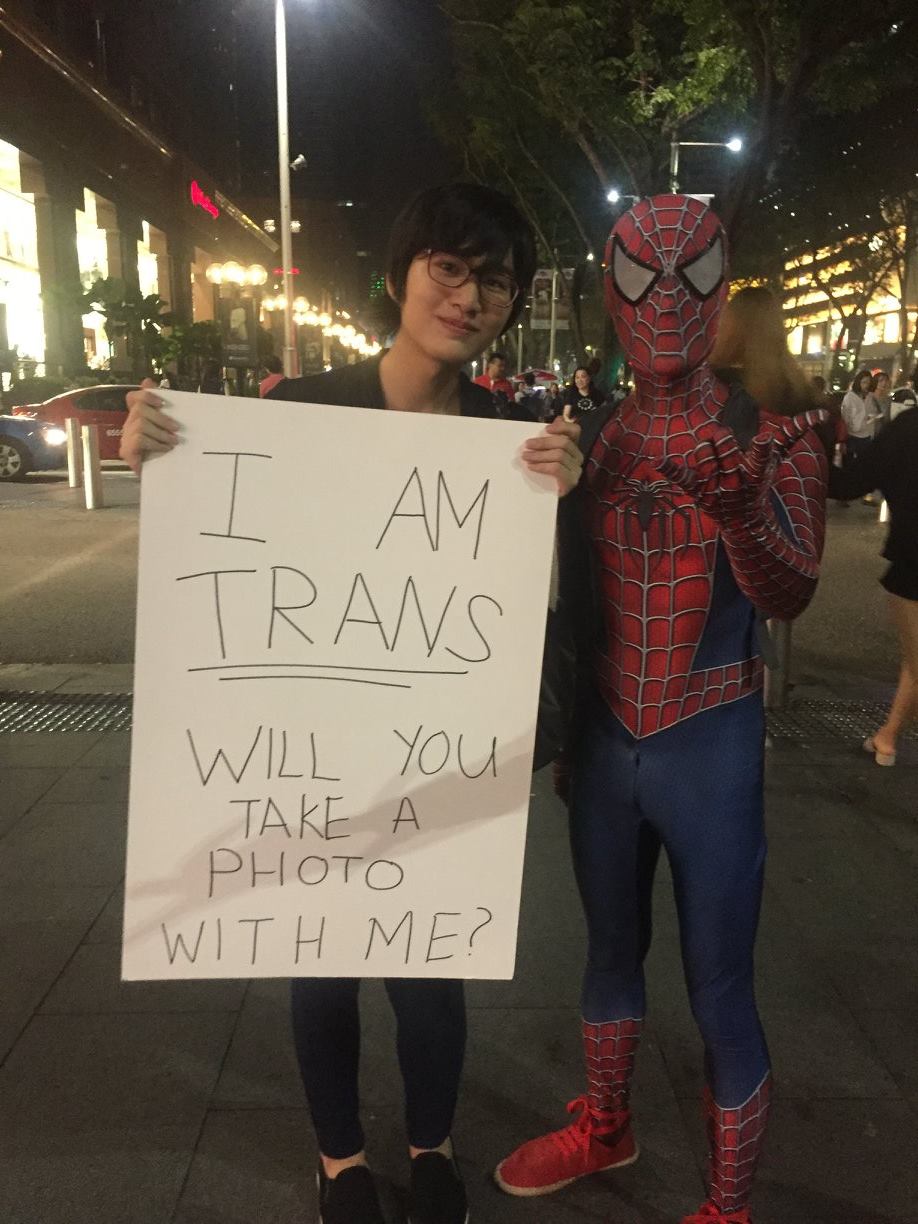 Does whatever a Spider can.

Thng wrote about the very real experience of walking down Singapore carrying the sign:

"I must have walked past thousands of people. From ebullient excitement, concealed excitement, quiet support, to tacit acknowledgement, to side-eyes, weird looks, stares, glares, and expressions of outright distaste, today, as much as I was visible to Singapore, Singapore was visible to me."

And made a few observations that felt quite disheartening:

"I saw how the younger generations and people whose roots are not totally in Singapore were the ones more likely to come up and ask for a photo. I saw how I walked past so many people of my own race, but surprisingly few reached out.

I noticed how some people gave me a wide berth, as if so repulsed by my existence that it created physical distance."

"And I also noticed how supportive some people were. From the more hesitant ones who only asked when I made eye contact with them, to the ones who literally ran to catch up with me, to the Christian group I met who said a blessing for me encouraging me to be myself and that I am loved, I saw so much support.

It gives me hope that our generation seems to be ever more supportive and progressive, and I really hope it translates into future grassroots movements and policy decisions."

All images from Thng's Facebook album, which you can see more pictures at.