A few days ago, we shared the exciting news that we would be bestowed our very own version of "Cards Against Humanity", courtesy of game designer Tan Yong Heng — 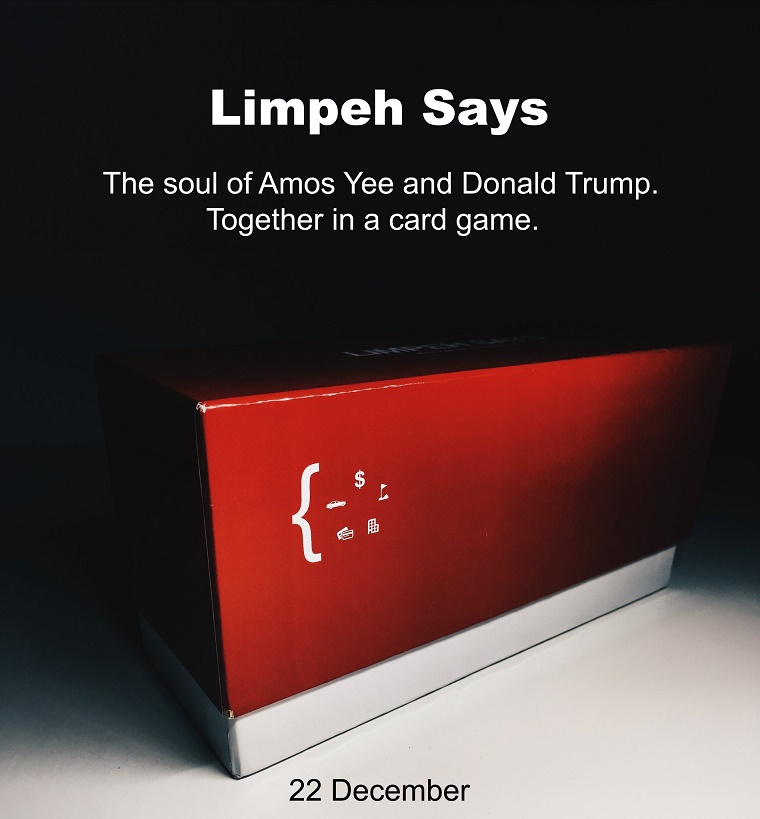 It launched at 3pm on Thursday, and... within an hour and a half, Tan's Kickstarter campaign hit and passed the S$20,000 mark.

Now, naturally, the first 100 early-bird sets were snapped up, likely within minutes:

But if you're still interested to buy yourself a set, here're the reward tiers:

Guess we shouldn't be surprised by the runaway success of this launch — it is being pitched to Singaporeans, after all.

You can also read the rulebook for the game here.