Clowns are running wild in the US and UK, skip a few continents and oceans, and the phenomenon has spread to as far as Australia.

Unfortunately, clowns have not reached our shores mainly because we have our fair share of people scarier than clowns.

This Halloween, be prepared for:

Even in broad daylight, the very sight of them sends shivers down motorists’ spine, and sends them running.

Little wonder that they are also known as Parking Pontianaks. 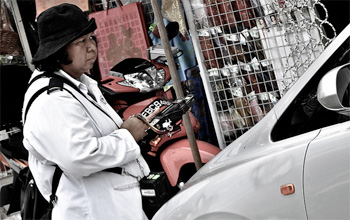 When they come, smokers and litterbugs run. If you have friends who smoke, pay attention to their jumpiness the next time they knowingly smoke where they’re not supposed to.

Most of us would have encountered the dreaded multi-level marketer at some point in our lives. Some were even our friends, until they tried their sales pitch out on us, while others have gone to jail.

Ever had that friend from school, whom you hardly ever spoke to, call you out of the blue sounding all uncharacteristically warm and friendly, only to let slip that he/she is an insurance agent? Hang up and run!

You’re exiting an MRT station and beyond the gates stand at least five strangers holding clipboards. They are looking intently at you and walking towards you as you exit the station. RUN! 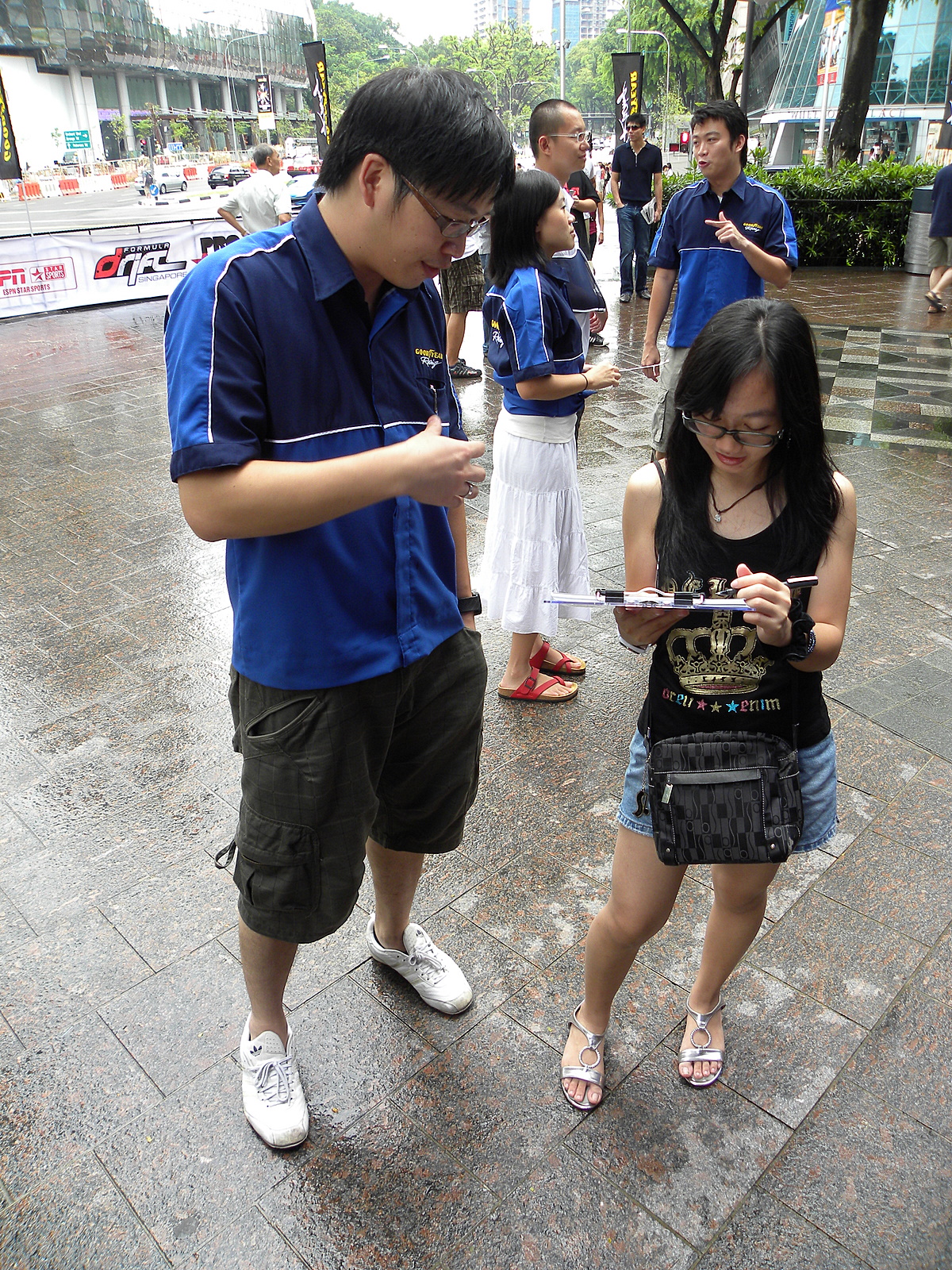 These people often pounce when you’re half daydreaming and half window shopping in a shopping mall. They’ll stretch out their hands to offer you a free sample of some face cream made from mashed up slugs that live at the foot of some volcano. 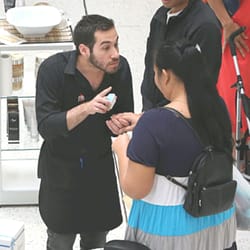 They can be at a crowded mall, MRT station or even call you when you’re at your busiest.