The latest trend sweeping Singapore is the Taiwanese milk tea, Chun Cui He.

This is the product in question.

Just how popular is the drink?

There are apparently shortages in stock at the various 7/11 outlets it is available in, and some people are even taking to Carousell to sell the milk tea. 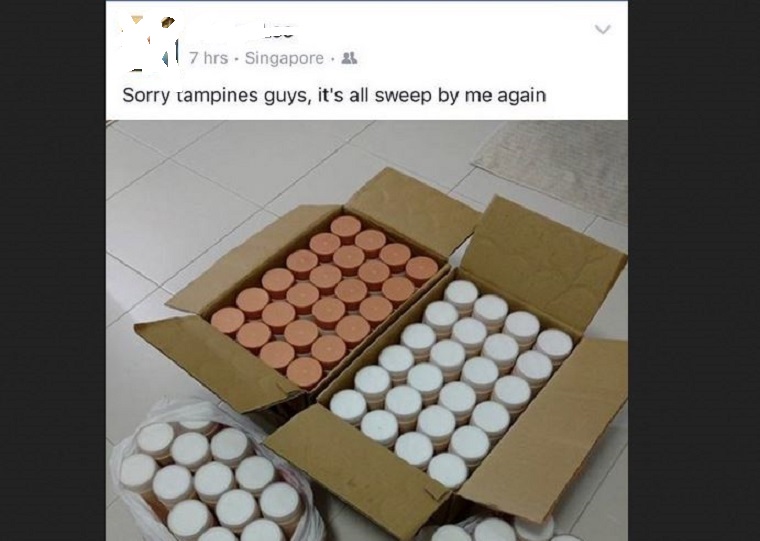 It did not go down well.

Some questioned his motivation for purchasing what appears to be 80 bottles of milk tea.

Others focused on the logistical issues.

With a general consensus being quickly reached.

The man in the middle of the scandal appeared unfettered by all the negative reaction though.

He brought up the old adage of early birds and worms. 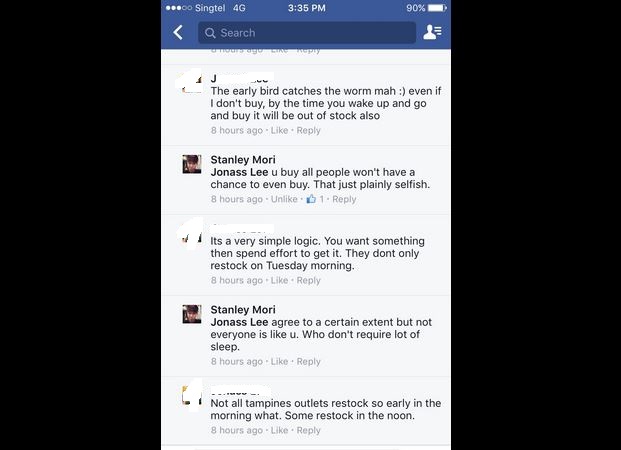 And accusing those who complained of not putting in enough effort. 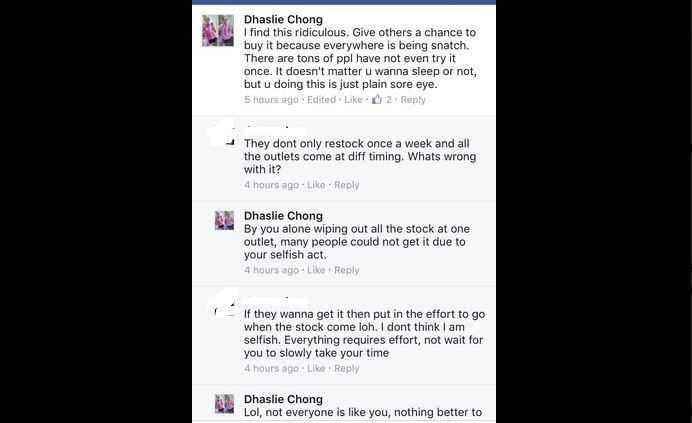 Before finally asking the "haters" to block him if they weren't happy with his actions. 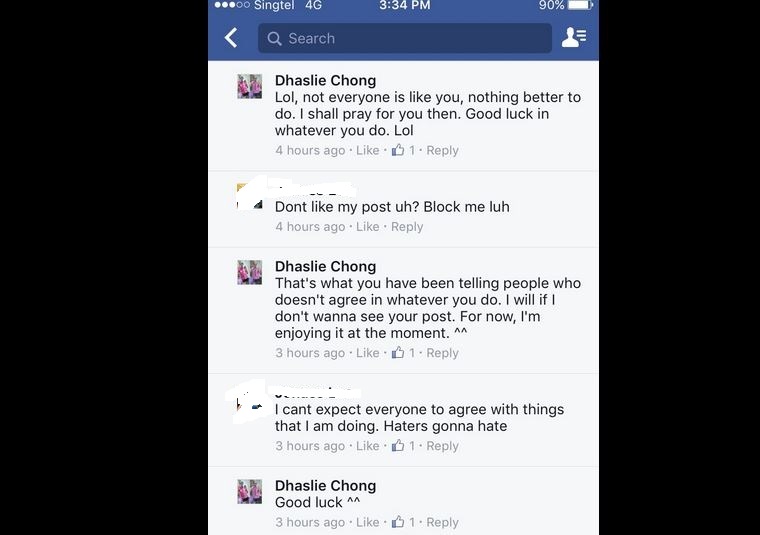